O2 might not have been the first to switch on its 5G signal, but they are now ramping up their coverage across the UK. The network has announced its superfast signal will be available in 60 more areas which is ahead of its planned schedule.

5G is the future of smartphones with it able to beam downloads to devices at speeds of over 300Mbps – that’s around five times faster the average UK’s average broadband can muster.

As well as adding more places to its 5G speed list, O2 is also boasting that it has now reached 10,000 sites for its first-to-market LTE-M (Long Term Evolution, category M1) network.

The network says that this technology will allow customers and businesses to make the most of next-generation of Internet of Things (IoT) technologies in their day to day lives. The new service will cover 57 percent of premises and 58 percent of the population and will allow billions of devices to be connected to the internet to collect and share data.

READ MORE: O2 customers finally treated to the radical upgrade many have been waiting for 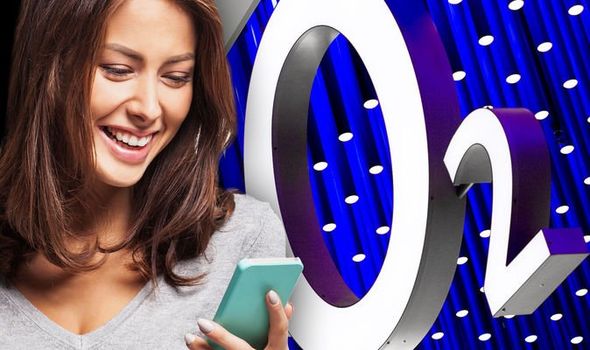 Speaking about the news Brendan O’Reilly, Chief Technology Officer at O2 said: “O2 is at the forefront of connectivity which is now one of the UK’s most valued services.

“Our customer-centric networks, underpinned by 5G and LTE-M technologies, will help power this country into recovery as we look to rebuild Britain. As the UK faces an uncertain year ahead, it’s vital we continue to invest in new innovations and technologies to keep Britain mobile and connected.

“I believe technologies like 5G and LTE-M are going to revolutionise the way people and businesses use mobile connectivity, unlocking huge possibilities for our economy and society.

“We’re excited to be getting this next generation tech into the hands of more of our customers, with tariffs that are flexible and affordable.”