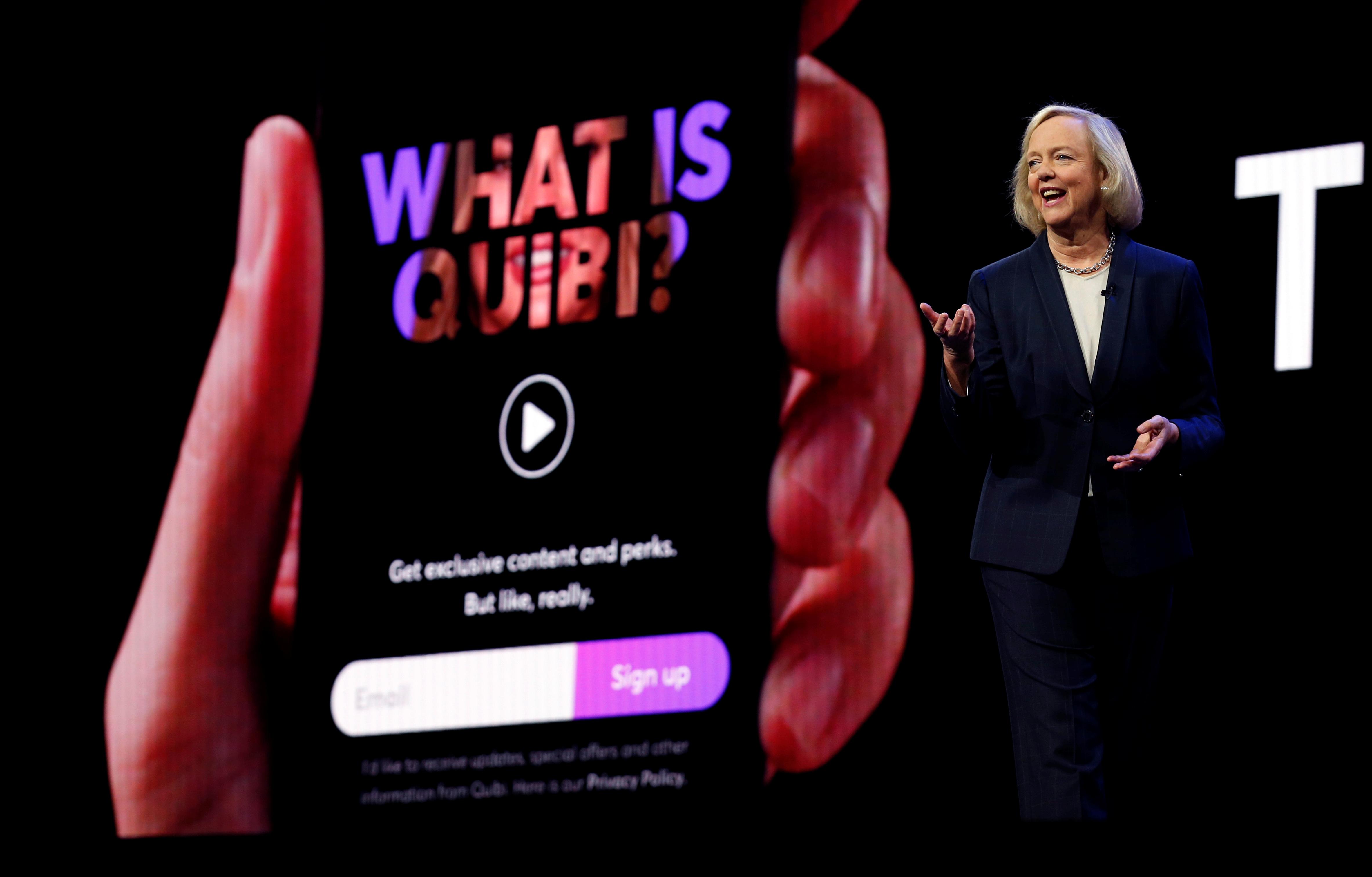 Quibi, rolled out on Monday, stands for “quick bites” and offers slickly produced movies, such as “Hunger Games” actor Liam Hemsworth’s thriller “Most Dangerous Game”, in chunks of 10 minutes or shorter.

The service, currently available only in the United States and Canada, will also deliver reality shows and news. Basketball superstar LeBron James appears in a documentary about his Ohio school for at-risk youth.

Quibi offers a 90-day free trial and will cost $5 a month with ads, or $8 a month without them, after that period.

Quibi will compete with full-fledged streaming services such as Disney+, HBO Max, Amazon’s Prime Video and Netflix, as well as short-form entertainment platforms like TikTok and Alphabet’s YouTube.