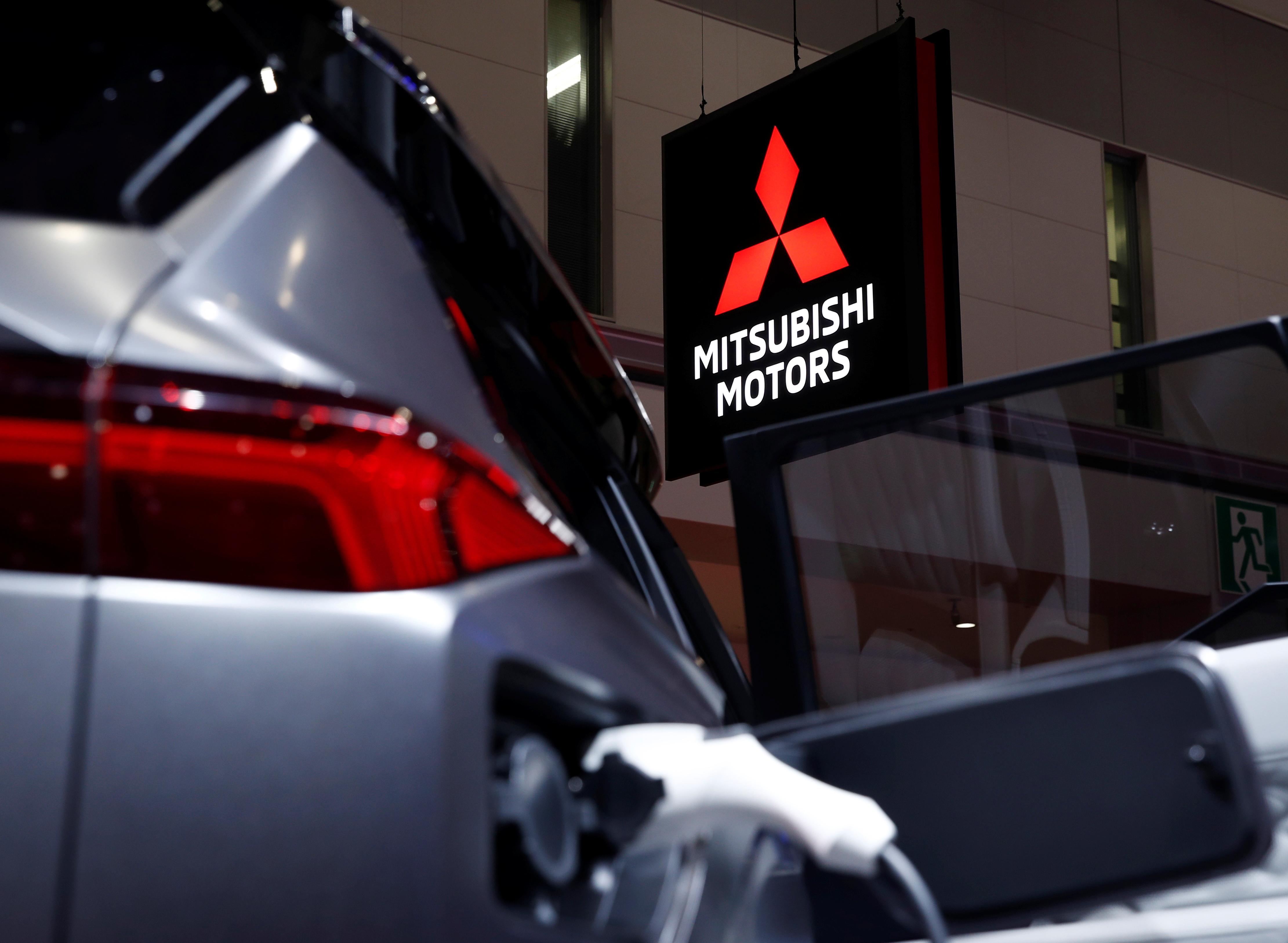 The move comes as Mitsubishi’s rivals such as Infineon Technologies AG and ON Semiconductor Corp are boosting production capacity for power management chips, which efficiently control electric power in cars and electronic devices.

Mitsubishi, a major supplier of such chips to Toyota Motor Corp, said it would invest about 20 billion yen ($187 million) to acquire two idled facilities at Sharp’s chip plant and launch production lines there.

The new plant, set to begin operating in November next year, will process wafers for power management chips, Mitsubishi said.