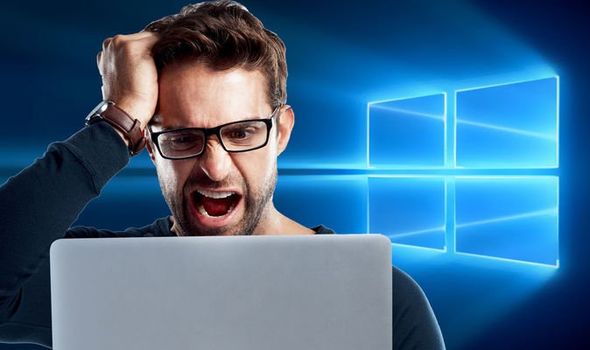 Microsoft revealed these forced upgrade plans a few months ago, and they’re not stopping with this wave of mandatory patches.

While Windows 10 users may not like having updates forced on them, there is a good reason Microsoft is adopting this approach.

Windows 10 version 1903 reached its end of service on December 8, meaning it no longer is receiving vital security updates.

So anyone running this version of Windows 10 risks exposing themselves to any new threats discovered after this date, along with malware and other security issues that can wreak havoc on their machines.

While those using Windows 10 version 1903 will have to bid farewell to it soon, it’s had a good run. The patch was released over a year and a half ago during May 2019.

The most recent Windows 10 update, the October 2020 patch (aka 20H2), boasts a number of tweaks such as a new Start menu design, improvements to the Taskbar and less intrusive notifications.

If you’re using an out-of-date version of Windows 10, and don’t want to be forced to upgrade at a later date, then you can nip this in the bud early by manually upgrading.

If you want to download the most recent version of Windows 10 then you can head to the Settings app and check for updates.

According to a post by Windows Latest, the forced upgrades for Windows 10 1903 are expected to begin this week before getting expanded over the next month. 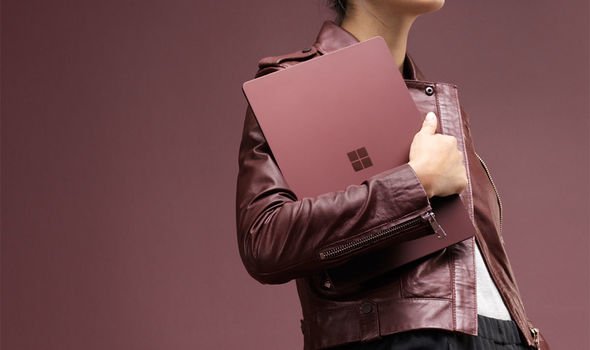 The news comes as question marks remain over how many major tentpole upgrades Windows 10 will be getting next year.

Historically, Windows 10 has got two landmark updates each year – one in the spring and one in the autumn.

It had been thought that there would be the 21H1 update releasing in the first half of 2021.

But latest reports claim that if 21H1 releases at all it will be a minor upgrade, with the patch Windows 10 users need to keep an eye out for dropping in the second half of 2021.

This latter patch looks like it will bring with it a major Windows 10 redesign, which Microsoft has reportedly codenamed ‘Sun Valley’.

It’s believed ‘Sun Valley’ will bring with it significant changes to core Windows 10 UI elements such as the Start Menu, Action Centre and maybe even Fire Explorer.

According to the rumour mill, ‘Sun Valley’ will take elements from Windows 10x (the OS built for dual screen devices) while also expanding on the Fluid design language that Microsoft has been adopting.