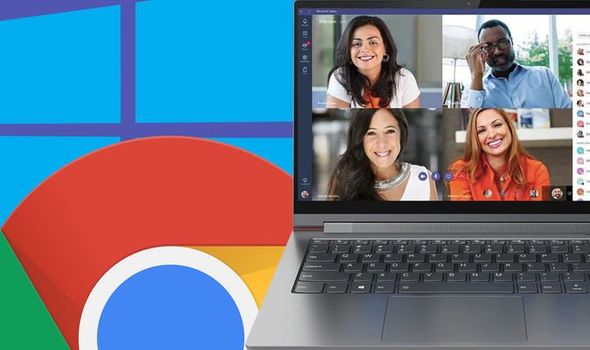 Microsoft Teams was one of the breakout hits of 2020, with the communication tool becoming vital as huge swathes of people had to work from home amid the COVID-19 pandemic. And following a hugely successful year, in which the communication tool has seen its daily active users rise to 115million, Microsoft is already setting lofty goals for the future. In an interview with the Financial Times, Microsoft CEO Satya Nadella is hoping that Teams will become as vitally important as software like Google Chrome and Windows 10.

The FT reported: “According to Satya Nadella, Microsoft’s chief executive, Teams is on its way to becoming a digital platform as significant as the internet browser, or a computer operating system.”

Nadella explained that Teams is on this path as it’s the go-to communication tool for the office.

The Microsoft boss explained: “In China, WeChat is the internet, that’s a great example.

“There isn’t a western equivalent. If anything, Teams is probably the closest when it comes to the work area.”

Even once the coronavirus pandemic is over, Nadella believes Teams will continue being a crucial part of the work day as the ways in which people want to work will have changed forever.

Nadella said “there will be structural change” and that software tools such as Teams will be needed to give workers the flexibility that they crave.

And in the future Nadella hopes Teams will be able to expand past the office-based workers it mainly caters for to front line workers in sectors such as retail or healthcare.

It is hoped Teams could be used for wider work processes inside these companies or organisations.

As Microsoft looks to continue growing Teams they have plenty of new features lined up for 2021.

The Redmond-based tech giant is working on making Teams a place where users can access its Office apps, with integrated Outlook features as well as OneDrive and SharePoint tools heading to Teams this year.

While other long demanded features, such as multi-user sign-ins for desktop, also look like they’ll be landing in Teams in 2021.

It remains to be seen whether Teams can continue the meteoric rise in user numbers it’s seen during the pandemic.

DON’T MISS: It will soon be easier to switch between devices on a Teams call 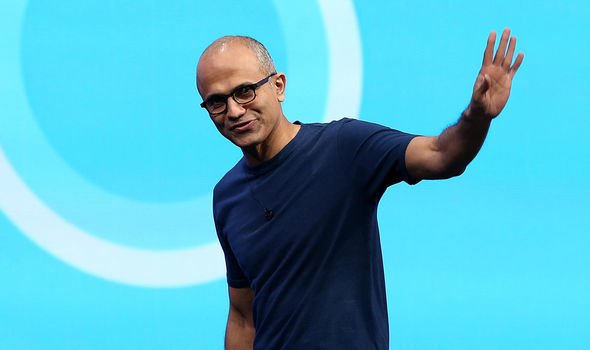 Towards the start of March Microsoft Teams had 32million daily active users.

But this user number jumped by almost 40 percent in the space of a week as more offices and schools moved to remote working or learning.

And, at last count in October, Microsoft said Teams was hitting 115million daily active users – around three and a half times the user numbers Teams was recording in March.

When they announced these latest user numbers Microsoft said: “When the pandemic first instigated a global shift to remote work, videoconferencing emerged as an immediate solution to work-from-home restrictions. But as the initial era of ‘remote everything’ has given way to durable, hybrid models of work and learning, we’ve entered a new digital age that is completely transforming how we work and learn—today and for the next decade. To connect, collaborate, and create in this new world of work—whether that be at home or school, in the office or in firstline industries like healthcare and manufacturing—we need an experience that goes so far beyond video meetings or chat alone.

“The key to productivity is to move beyond transactional meetings and focus on the flow of work. People don’t just open Teams to join a meeting and then close it when the meeting is over; they work in Teams all day.  It’s a place to exchange ideas, share information, and create human connections. It’s where people work before, during, and after a meeting, and it supports all the different ways people engage and collaborate together.”