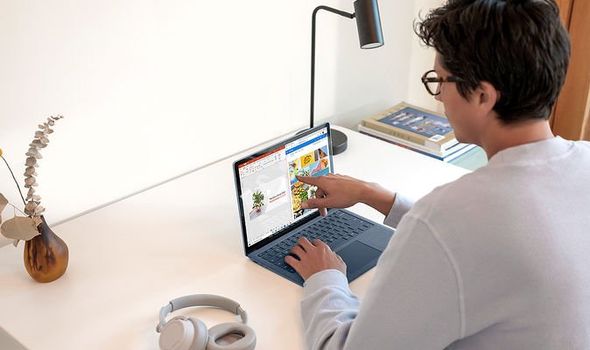 Microsoft is celebrating the arrival of spring with a new set of themes for Windows 10 users, which are now available to download in the Microsoft Store. Dubbed Forest Camo Special Edition and Arctic Camo Special Edition, both of these system-wide themes are free to install.

If those names sound familiar, it’s probably because both of these themes have been designed to match the most recent limited edition colourways available for Microsoft’s Bluetooth Mouse. Arctic Camo and Forest Camo options, which see a camouflage pattern applied to the top side of the mouse, were launched in the United States at the end of last month. The Arctic Camo has a frosty grey side and scroll wheel, while the Forest Camo has a fun splash of neon orange on the scroll wheel. Other than the new paint-job, these Bluetooth mice are the same as the previous models, so you can expect to see 12-months of battery life. 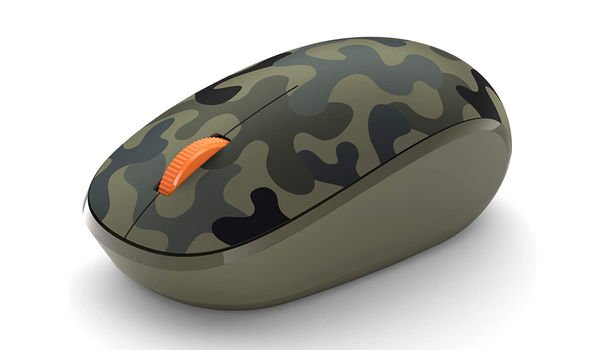 Better yet, if you want more cohesion between the wallpaper and the accents in the operating system, head to Customise > Colours > Automatically Select A Primary Colour From The Background.

The news comes as Microsoft released its first blockbuster update of the year, the Windows 10 May 2021 Update, for its final round of beta testing.

Dubbed Windows Insiders, these users get their hands on the latest features before anyone else. However, since these features aren’t quite finished, Windows Insiders need to report any issues with their hardware – like speakers or peripherals connected to their PC – as well as software – third-party applications or drivers. This enables Microsoft to iron-out any kinks before the 1.3 billion Windows 10 users receive the update.

Microsoft has a few different tiers of beta testers. These are known as Dev Channel (opting for this will result in more frequent releases with the most rough-and-ready level of polish), Beta Channel (a little less frequent, but still some potential for disastrous gremlins in the code), and Release Preview Channel (this will only update your system with software that’s almost out-of-door so should be very close to the finished product).

Following months of testing, the Windows 10 May 2021 Update is now available in the Release Preview Channel.

That means – barring a catastrophic bug being discovered at the last minute that halts the planned launch in the coming weeks – this is exactly the same update that will be coming to millions of Windows 10 users soon. So, if you want to avoid a wait, you can download Windows 10 May 2021 Update as a Windows Insider now. Find out how to get your hands on the first major Windows 10 upgrade of the year right here.