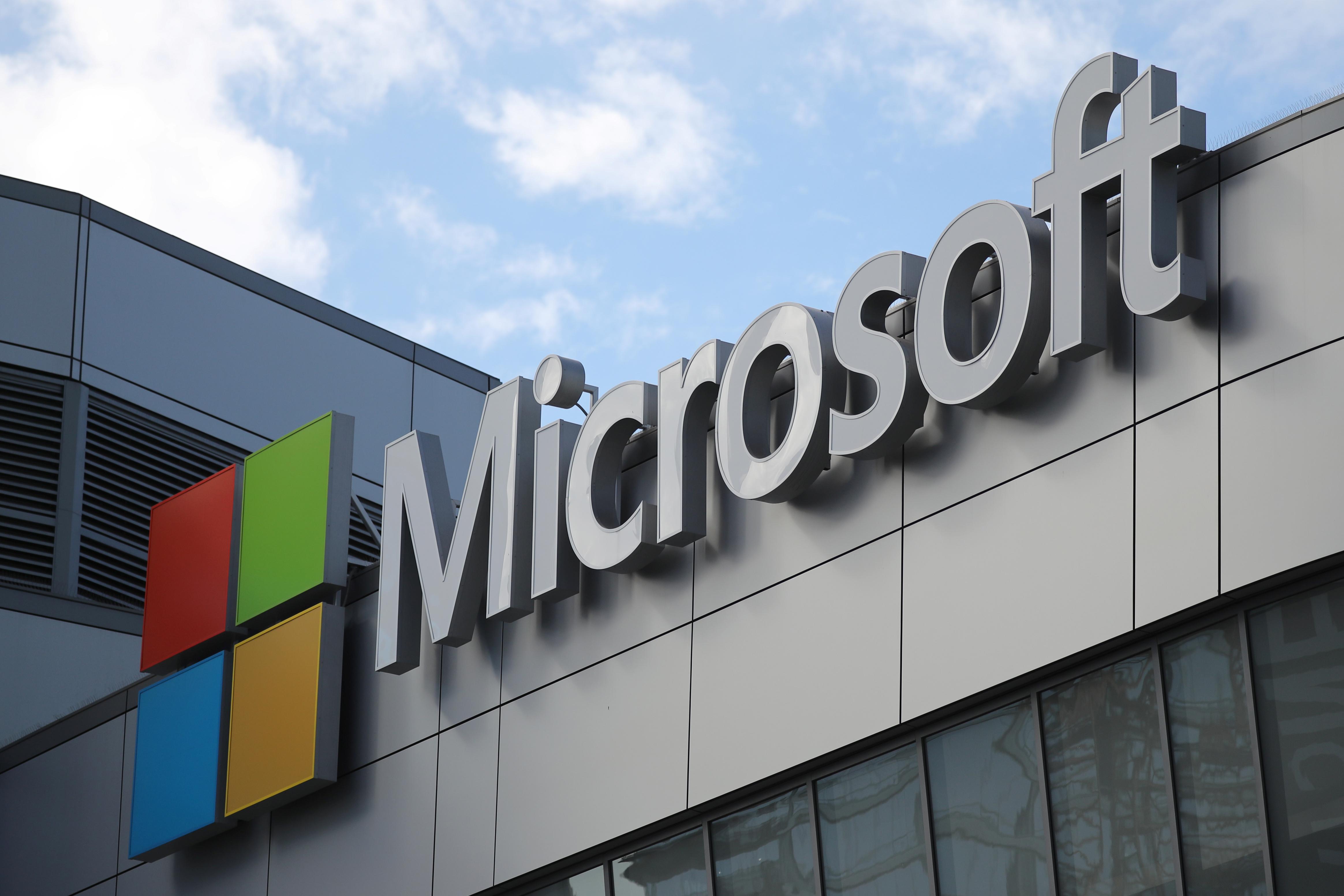 (Reuters) – Microsoft Corp (MSFT.O) reported quarterly revenue above Wall Street estimates on Wednesday, boosted by higher usage from its online app Teams collaboration and higher demand for the Windows operating system as millions shelter and work from home during the coronavirus pandemic.

The company said Windows benefited from increased demand to support remote work and learning scenarios, offset in part by supply chain constraints in China that improved late in the third quarter.

The coronavirus outbreak and the subsequent shift to work from home has boosted user engagement on Microsoft’s Teams app that saw video calls rocketing 1,000% in the month of March.

Growth in the company’s cloud service Azure slowed to 59% in the reported quarter, compared to a growth of 62% in the second quarter.

Microsoft said revenue in its Intelligent Cloud segment, that includes Azure, rose 27% to $12.28 billion, beating analysts’ estimates of $11.87 billion, according to IBES data from Refinitiv.