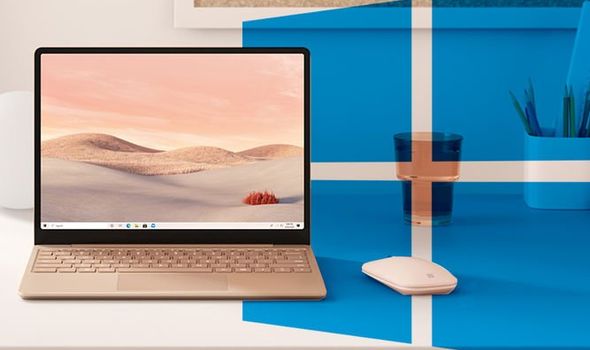 Windows 10 could soon get a whole lot better thanks to a fresh idea from Microsoft. The Redmond firm has just announced a new concept called the “Windows Feature Experience Pack” which look set to bring more features and regular fixes throughout the year.

So, instead of Windows 10 fans having to wait for Microsoft’s two big blockbuster updates, which are usually released in the Spring and Autumn, the “Feature Experience Pack” will allow the company to roll out improvements away from these main upgrades. It could also mean it’s easier to for the tech giant to mend those irritating issues and bugs that so often rear their ugly heads after the big releases are pushed out to PCs

Explaining more, Microsoft’s Brandon LeBlanc said: “We are testing a new process for delivering new feature improvements to our customers outside of major Windows 10 feature updates. Through the Windows Feature Experience Pack, we can improve certain features and experiences that are now developed independently of the OS.”

Right now this concept is in its test phase via the Windows Insider programme but eventually, “Windows Feature Experience Pack” updates will be delivered to customers through Windows Updates.

“By testing this process first with Windows Insiders, we hope to expand the scope and the frequency of releases in the future,” LeBlanc added.

Although this is great news for the future there won’t be any shiny new treats for Windows 10 users this year.

Microsoft has suspended its Windows 10 changes until the new year as the firm starts to wind down for the Christmas period. This is something that takes place every year, although Microsoft is slowing down operations a little earlier this in 2020. The company has confirmed that it won’t be offering any new features throughout this month.

Don’t panic if things go wrong though as the Microsoft software team will still be available to fix crucial security updates throughout December as needed. However, there will be a limited number of engineers working during the month as Microsoft rewards its employees with annual leave after an unprecedented year.