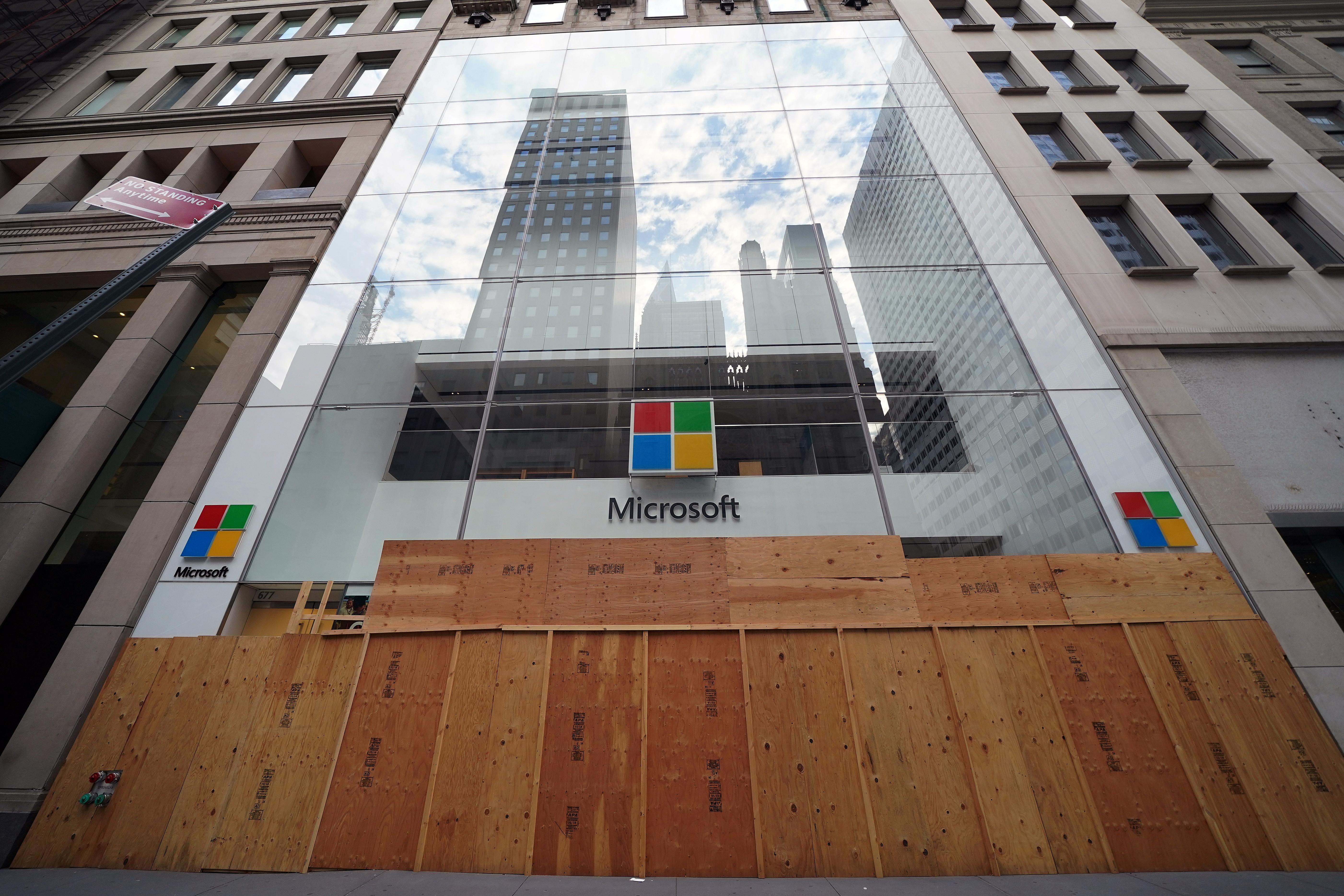 Revenue in Microsoft’s Intelligent Cloud segment rose 17% to $13.4 billion, with 47% growth in the Azure component, which includes essential computing and storage services. Analysts on average had expected cloud revenue of $13.09 billion in the fourth quarter ended June 30, according to IBES data from Refinitiv.

Beyond Azure, Microsoft’s results showed how the novel coronavirus is both helping and hurting Microsoft.

Businesses are investing in cloud technology for remote work, and the video game Minecraft scored a record 132 million monthly active users as families worked and played from home. But Microsoft’s forecast for some versions of its Office software slightly missed expectations because of weak sales to struggling small and mid-sized businesses.

“No one can take away from the fact that GDP is going to be negative,” Chief Executive Satya Nadella told investors on the company’s earnings call, referring to U.S. Gross Domestic Product.

“Our strong position in the cloud has allowed us to have good results and support our customers as they work on the next couple of years of digital transformation,” Hood said in an interview.

Microsoft’s total revenue rose 13% to $38.03 billion in the quarter, beating estimates of $36.5 billion, according to IBES data from Refinitiv. (bit.ly/3jxrriP)

The growth was powered by its More Personal Computing unit as more people worldwide used its products to work on Windows PCs and play games on Xboxes during lockdowns. Revenue from the unit, the largest by sales, rose 14% to $12.9 billion, beating analysts’ estimates of $11.46 billion.