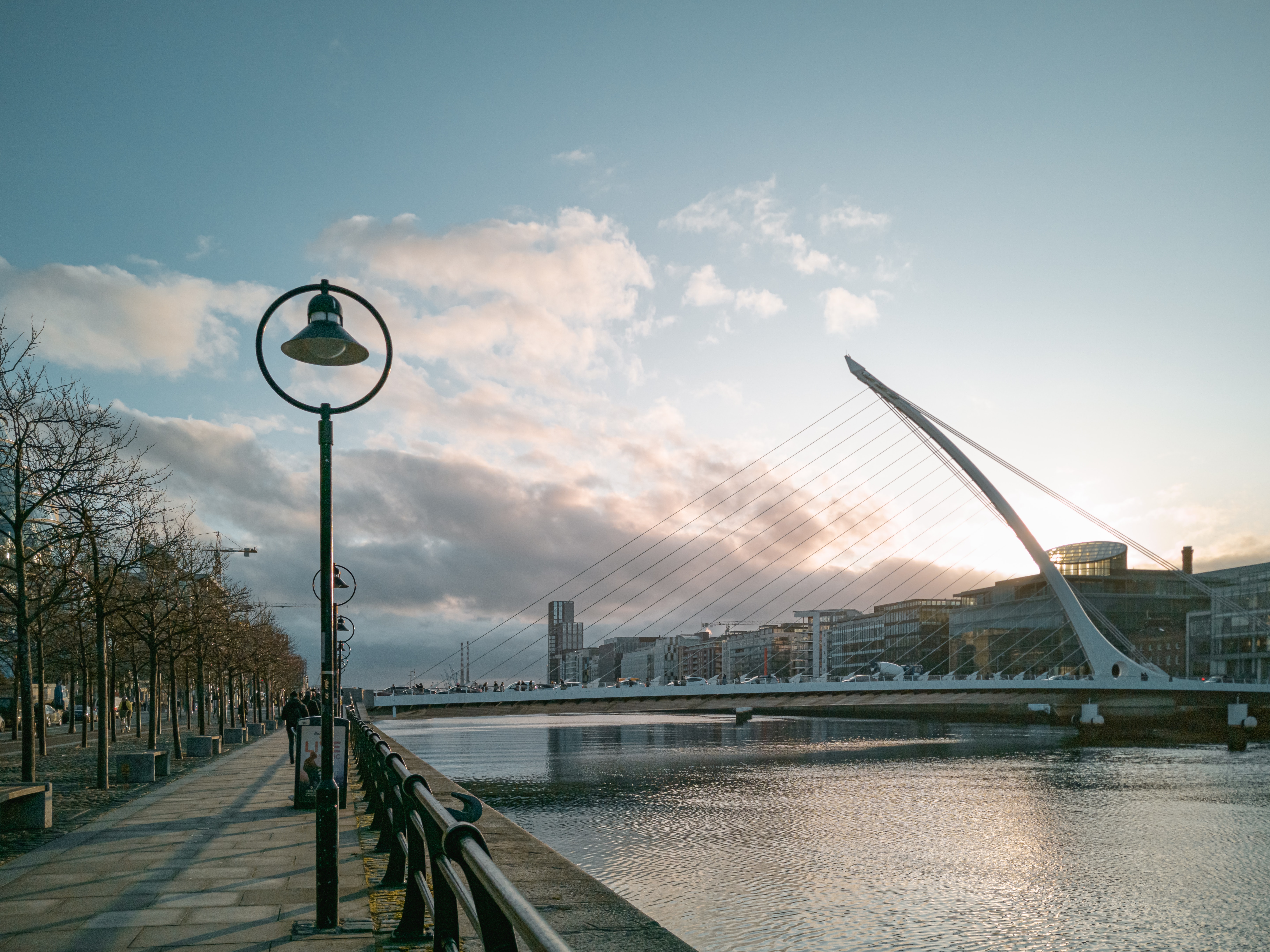 Amazon and Microsoft have reportedly scrapped plans to build new data centres in Ireland due to the risk of overwhelming the country’s power grid.

The tech giants have rolled back plans for new data centres in Dublin due to the threat of power shortages and blackouts as reported by The Times.

The decision to look for alternative locations for three proposed Irish data centres worth €2 billion follows a moratorium on data centres in the greater Dublin region announced last November.

Ireland’s state-owned electricity provider has said the power grid in the capital was under strain and no new data centre applications were expected to be granted a grid connection before 2028.

‘EirGrid is now applying these criteria to all data centre applicants, many of which have decided not to progress their developments,’ a spokesperson for EirGrid told the Times.

Amazon recently got the go-ahead to build two more data centres in Dublin in spite of objections from environmental groups. However, EirGrid has refused to connect them following the moratorium from the Irish Commission for Regulation of Utilities (CRU).

Ireland has become a hotspot for American tech companies looking to build data centres in Europe but it looks like the country’s electrical grid might not be able to keep up.

Microsoft is reportedly sizing up alternative locations in London, Frankfurt, and Madrid while Amazon is looking at sites in the UK in Didcot, Swindon, and Bracknell.

Data centres consume an enormous amount of electricity stressing out electricity grids all over the world. Officials even paused construction on new houses in West London until 2035 because data centres have already taken up the electricity capacity.

EirGrid previously predicted that data centres could account for a quarter of Ireland’s electricity usage by 2030.

Ireland has the perfect climate to keep data centres cool and some of the lowest corporate taxes in the world allowing tech giants to keep a major chunk of their profits.

So it’s no wonder that American companies like Google, Facebook, and Apple make a beeline for the Emerald Isle.

Metro.co.uk has reached out to Amazon and Microsoft for comment.