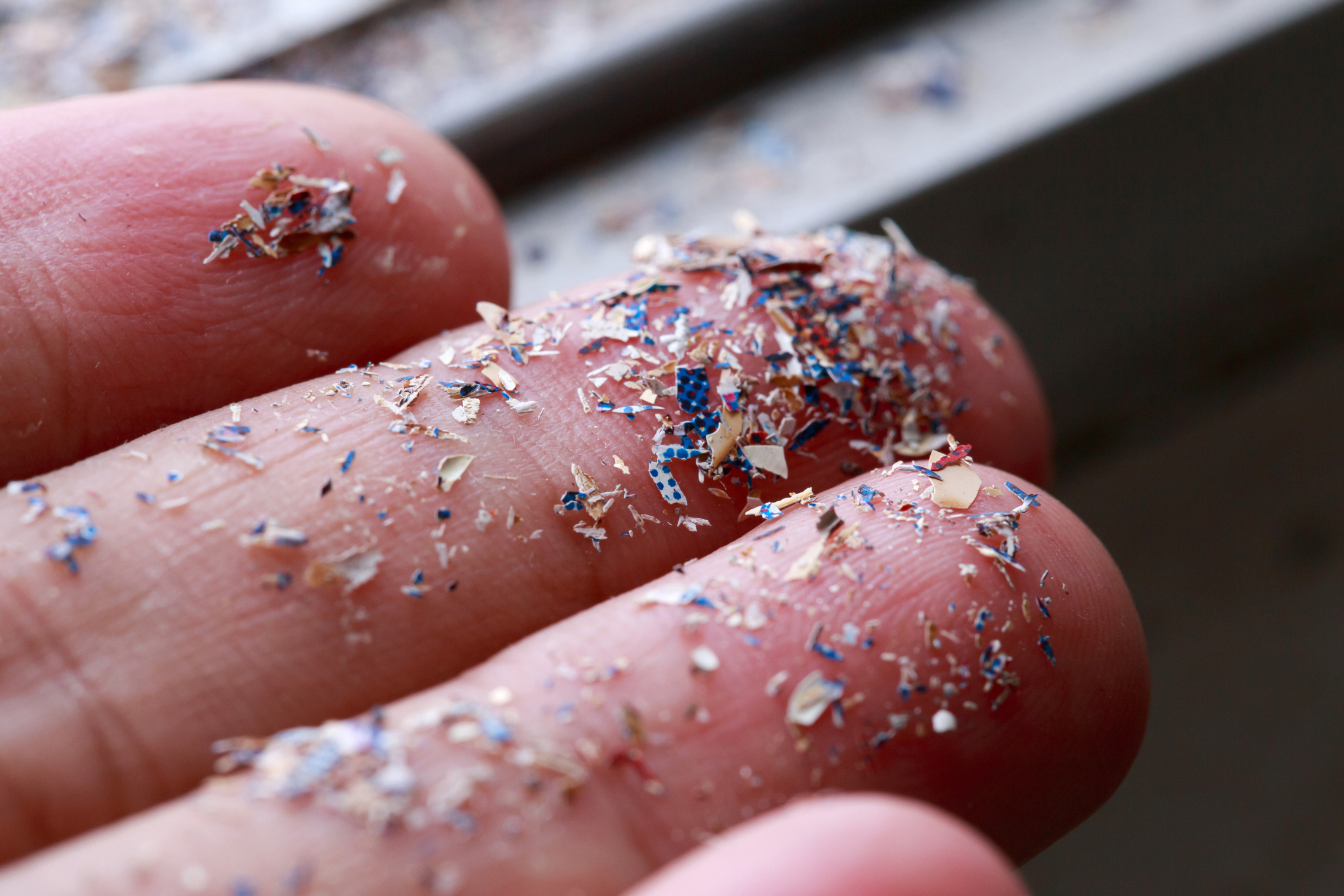 Plastic has made its way into our food and bodies as scientists have detected detected microplastics in human blood for the first time.

Blood samples from 22 anonymous donors revealed the presence of microplastics in the bloodstream of 80% of them.

The discovery is concerning as these tiny plastic particles can travel around the body and get lodged in organs. While their exact impact is unknown, studies have shown that microplastics cause damage to human cells in the laboratory.

The 22 donors from the study were all healthy adults and plastic particles were found in 17 of them.

Half the samples contained PET plastic, which is commonly used for bottled drinks, while a third contained polystyrene, used in food packaging like takeout containers and other products.

A quarter of the blood samples contained polyethylene, from which plastic carrier bags are made.

Microplastics are fragments of any type of plastic less than 5 mm in length.

These tiny plastic particles are a result of both commercial product development and the breakdown of larger plastics.

As a pollutant, microplastics can be harmful to the environment and animal health.

‘Our study is the first indication that we have polymer particles in our blood — ​it’s a breakthrough result,’ said Prof Dick Vethaak, an ecotoxicologist at Vrije Universiteit Amsterdam in the Netherlands.

‘But we have to extend the research and increase the sample sizes, the number of polymers assessed, etc.’ he said.

Plastic has steadily made its way into our bodies with its rampant use in everyday products as well as via pollution that deposits it in the air we breathe, water we drink and even the food we eat.

In 2021, a study found that babies had more microplastics in their faeces than adults.

‘It is certainly reasonable to be concerned. The particles are there and are transported throughout the body,’ Vethaak told the Guardian.

‘We also know in general that babies and young children are more vulnerable to chemical and particle exposure. That worries me a lot,’ he said.

The new research published in the journal Environment International adapted existing techniques to detect and analyse plastic particles as small as 0.0007mm.

The team used steel syringe needles and glass tubes to avoid contamination and some of the blood samples contained two or three types of plastic.

Vethaak acknowledged that the amount and type of plastic varied considerably between the blood samples which he attributed to short-term exposure before the blood samples were taken, such as drinking from a plastic-lined coffee cup, or wearing a plastic face mask.

The researchers believe the discovery prompts the need for further research to see if these particles are retained in the body, transported to certain organs and if these levels are sufficiently high to trigger disease.

A recent study found that microplastics can latch on to the outer membranes of red blood cells and limiting their ability to transport oxygen.

Further studies by a number of groups are already under way, he said.