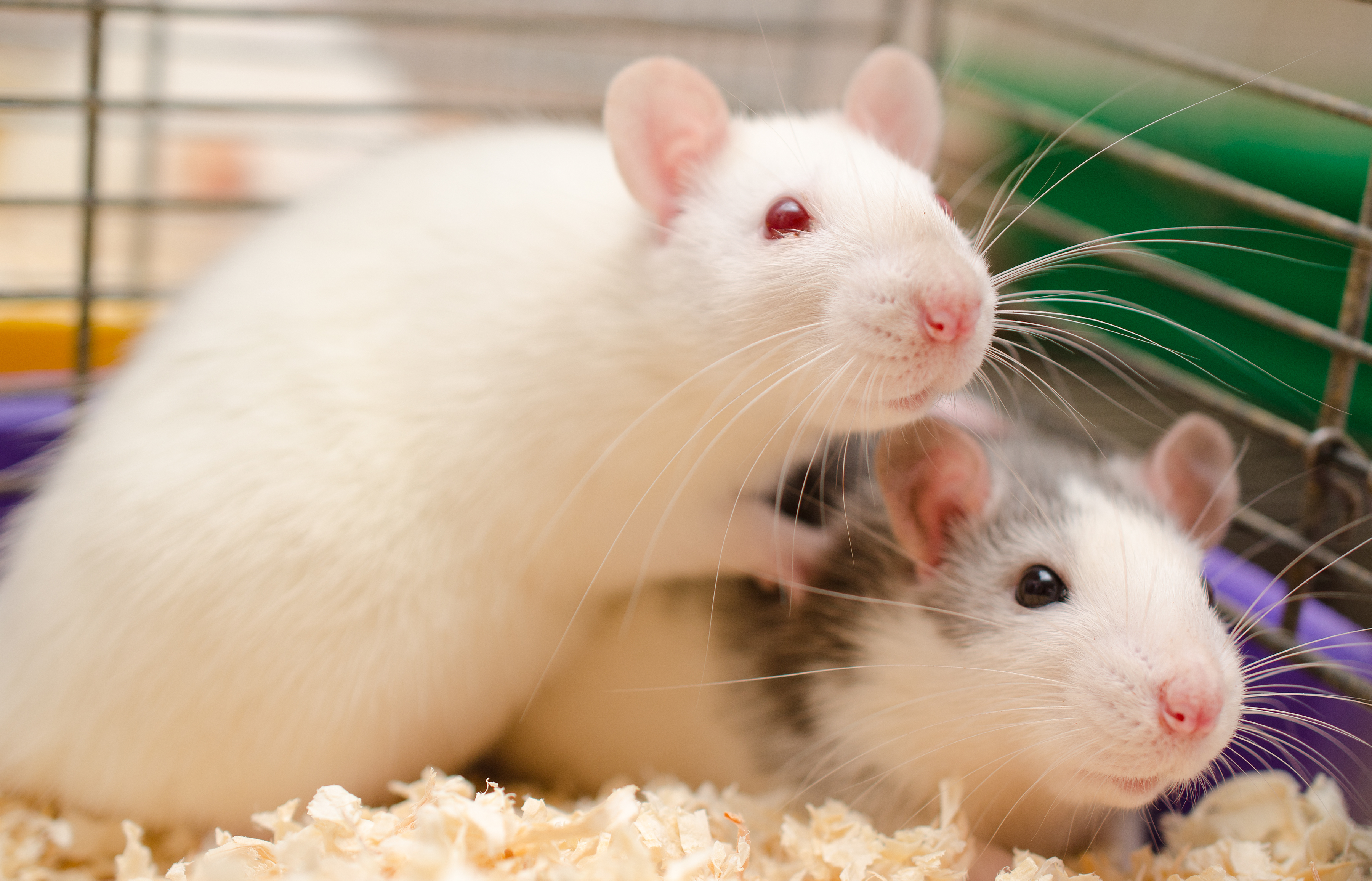 Researchers have made an odd discovery about male mice: bananas stress them out.

The discovery was made unintentionally while scientists were studying the reaction of male mice to pregnant and lactating female mice.

During the course of the study, researchers observed that chemical compounds in bananas triggered a stressful response in the male mice.

The team from McGill University in Montreal also found that pregnant and lactating female mice responded to stranger male mice with ‘aggression and urine marking’.

Male mice are well-known for being aggressive and infanticidal to pups. So, heavily pregnant and lactating female mice emit chemicals to warn these males away.

‘Rodents and a lot of mammals other than humans are reliant on their olfactory senses,’ the study’s senior author Professor Jeffrey Mogil told Live Science.

‘Urine scent-marking is well known, but what we’ve found here is a new message that has never been described before in mammals,’

While olfactory messages are commonly sent from males to females, there are fewer examples of females sending them to males.

In this case, researchers believe the females are ‘telling the males to stay away’.

That’s where the bananas come in.

The authors found that the compound n-pentyl acetate — found in female mice’s urine during later pregnancy and lactating — is similar to a compound found in a variety of fruits and used to produce banana extract.

This is the chemical that caused extreme hormone changes in male mice.

So when the team bought banana oil extract from the supermarket and placed it inside the cages of male mice, their stress levels increased significantly.

The significance of this discovery is that even in the absence of an aggresive female, the mere threat of such aggression — communicated via the compound in bananas — is enough to stress out male mice.

The study found that virgin male mice were more likely to be stressed out by the presence of n-pentyl acetate, whether in bananas or mouse urine.