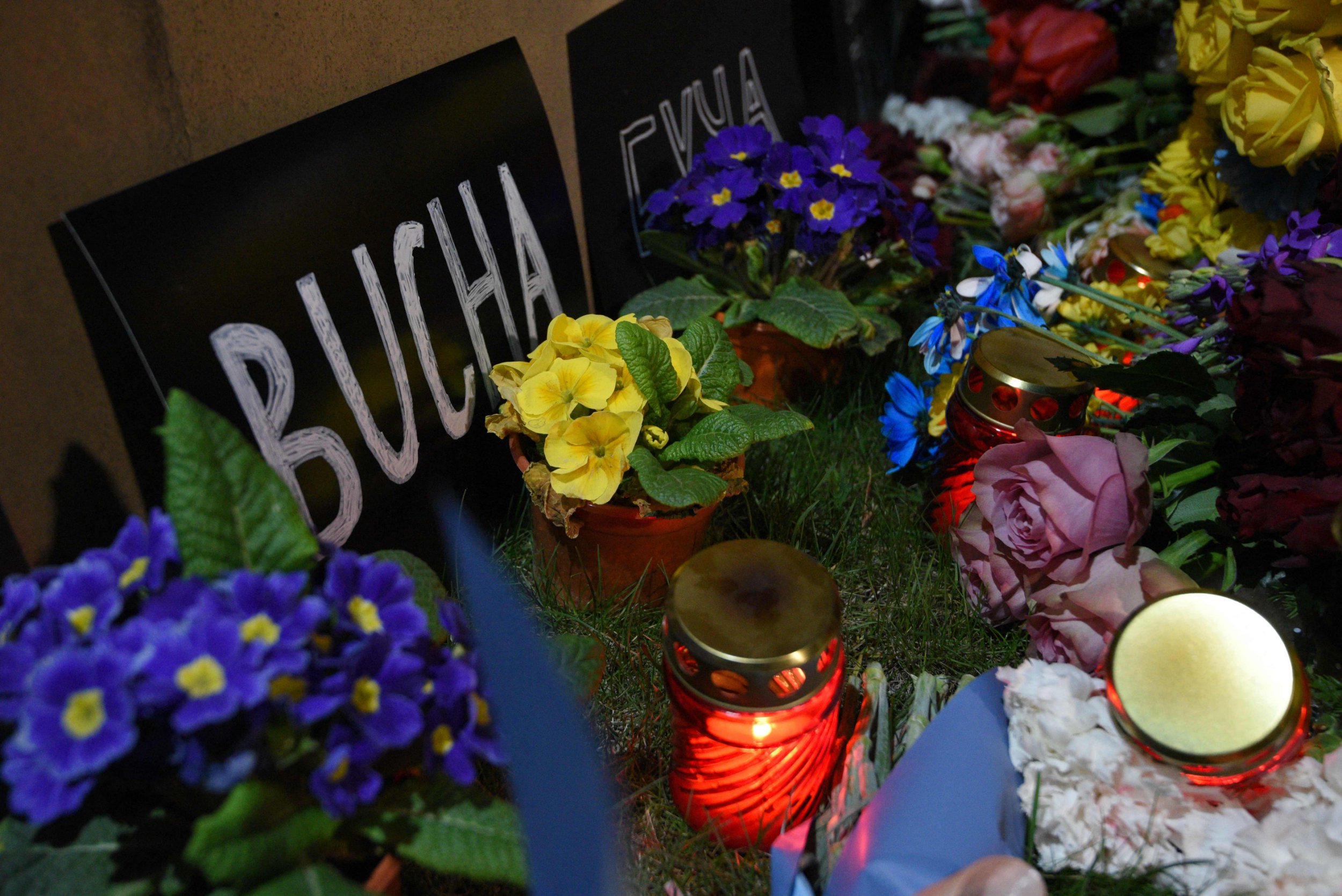 Facebook owner Meta Platforms briefly restricted hashtags related to civilian deaths in northern Ukraine, where bodies of people shot at close range were found in a town seized back from Russian forces, a company spokesman confirmed on Monday.

The killings in Bucha, outside Kyiv, have drawn pledges of further sanctions against Moscow from the West.

Meta spokesman Andy Stone said automated systems that scan for violent imagery on Facebook and Instagram, which the company also owns, were responsible for blocking hashtags including #bucha and #buchamassacre.

‘This happened automatically because of the graphic content people posted using these hashtags. When we were made aware of the issue yesterday, we acted quickly to unblock the hashtags,’ he wrote on Twitter.

Facebook and Instagram permit the posting of graphic and violent content when it is shared to raise awareness of possible human rights abuses, but deletes the content if it is extremely explicit or celebrates suffering.

‘While it is understandable that these platforms remove content that incites or promotes violence, they should ensure that this material is archived so it can possibly be used to hold those responsible to account,’ said Human Rights Watch in a statement.

Stone told Reuters that Meta was ‘exploring ways to preserve this type and other types of content when we remove it’, specifically in relation to the war in Ukraine.

Russia has denied any accusations related to the murder of civilians and even threatened to fine Wikipedia if it doesn’t delete ‘false information’.