BERLIN (Reuters) – Chancellor Angela Merkel will meet senior conservative lawmakers on Thursday to resolve a dispute in her own party over whether to bar China’s Huawei [HWT.UL] from the country’s 5G network rollout, party sources said. 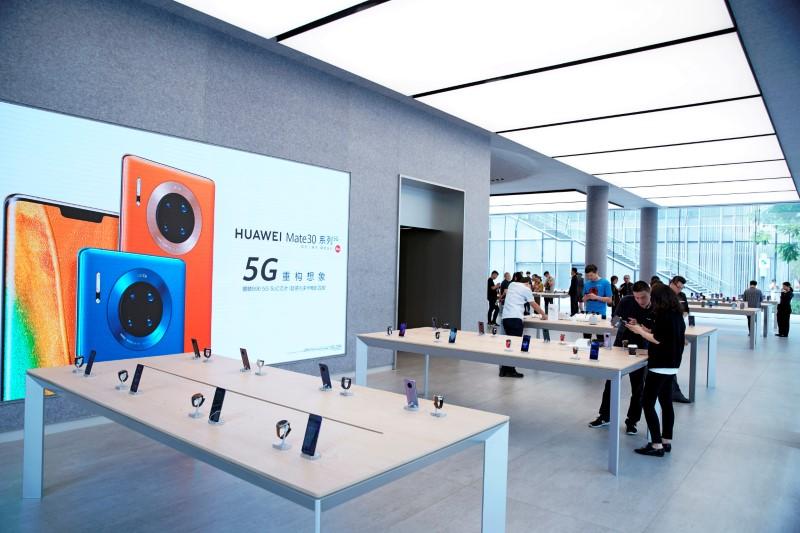 Merkel’s conservatives are divided on whether to support a proposal by their Social Democrat junior coalition partners that, if approved, would effectively shut out the Chinese technology giant from the network.

Handelsblatt business daily was first to report on Wednesday the planned meeting between Merkel and senior conservative lawmakers.

Merkel’s right-left government, under pressure from the United States to bar Huawei, wants to toughen up technical certification and scrutiny of telecoms equipment suppliers, without excluding any specific country or vendor.

Social Democrat (SPD) lawmakers last year backed an internal proposal that stipulates that vendors from countries without “constitutional supervision” must be excluded.

The SPD maintains it wants to reach a common position with Merkel’s CDU/CSU conservative group, which is divided on the issue.

Conservative hawks opposed to rules favored by the chancellor that would keep the door open to Huawei are eager to go ahead with the SPD’s strict standards.

Moderates eager to avoid a showdown with Merkel suggested that the stringent security criteria should apply to the core network only.

For an interactive graphic on 5G and security risks, see here

German operators are all customers of Huawei and have warned that banning the Chinese vendor would add years of delays and billions of dollars in costs to launching 5G networks.

The United States says gear provided by Huawei, the leading telecoms equipment vendor with a global market share of 28%, contains “back doors” that would enable China to spy on other countries.

Shenzhen-based Huawei has denied allegations by the Trump administration, which imposed export controls on Huawei in May, hobbling its smartphone business and raising questions over whether the Chinese company can maintain its market lead.

U.S. Treasury Secretary Steven Mnuchin said on Wednesday that issues related to Huawei were not part of the economic dialogue with China and that those issues will be negotiated separately.