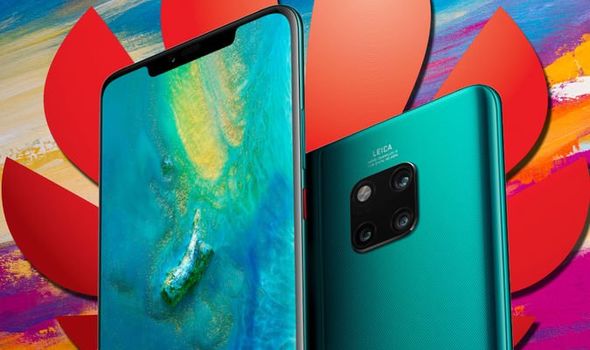 Mate 30 Pro is expected to be the name of Huawei’s next flagship smartphone – the device has been rumoured to launch next month.

Dr Wang was also quoted as saying Huawei’s Mate 30 series will be powered by a new processor in the form of the Kirin 990.

While this chipset is expected to deliver faster performance across Huawei’s EMUI Android skin, it seems it could also allow the Mate 30 Pro to record in 4K at 60-frames-per-second, something no other Huawei flagship to date is capable of.

Neowin recently claimed Huawei confirmed to it the Kirin 990 would be capable of supporting buttery smooth video at the high resolution.

Huawei flagships of late have all taken exceptional photos – but they have certainly been lacking in the video department.

The Chinese firm’s Mate 20 Pro for instance can only record 4K footage at 30-frames-per-second – this is certainly one of the few features the device is missing.

Most competing flagship smartphones, like the iPhone Xs and Galaxy S10, are capable of recording in 4K at 60-frames-per-second.

In terms of pure hardware, the Mate 30 Pro has been tipped to come with two primary cameras that are both 40-megapixels.

Plus, a recent tweet from renowned tipster Ice Universe has also suggested the handset’s main sensors will be much larger than rival devices such as the Galaxy Note 10+.

It is also possible the Mate 30 Pro could boast an ultra wide-angle lens, a powerful zooming module and potentially a time-of-flight sensor.

An alleged image of Huawei’s newest handset was recently posted on Chinese site Weibo – the device’s screen was displayed with noticeable curves on its sides and a notch at the top. 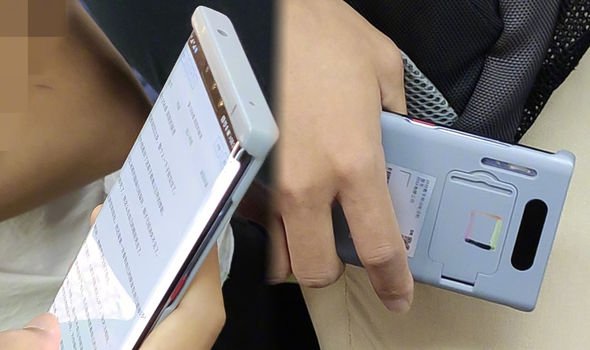 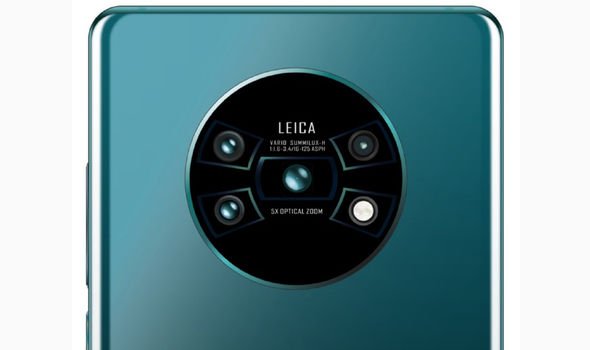 A number of sensors could be seen within the phone’s cutout that will presumably allow for secure facial recognition.

Unfortunately, the claimed photo of the Mate 30 Pro in the wild did not reveal its rear panel – the device was exhibited in a protective case.

However, rumours have suggested the new Chinese device could come with a circular camera module.

The Huawei Mate 30 Pro is expected to launch in the coming months.

Millions of Brits could miss their favourite TV and radio shows as unusual weather interferes with signals. Record high air pressure forecast for this weekend…