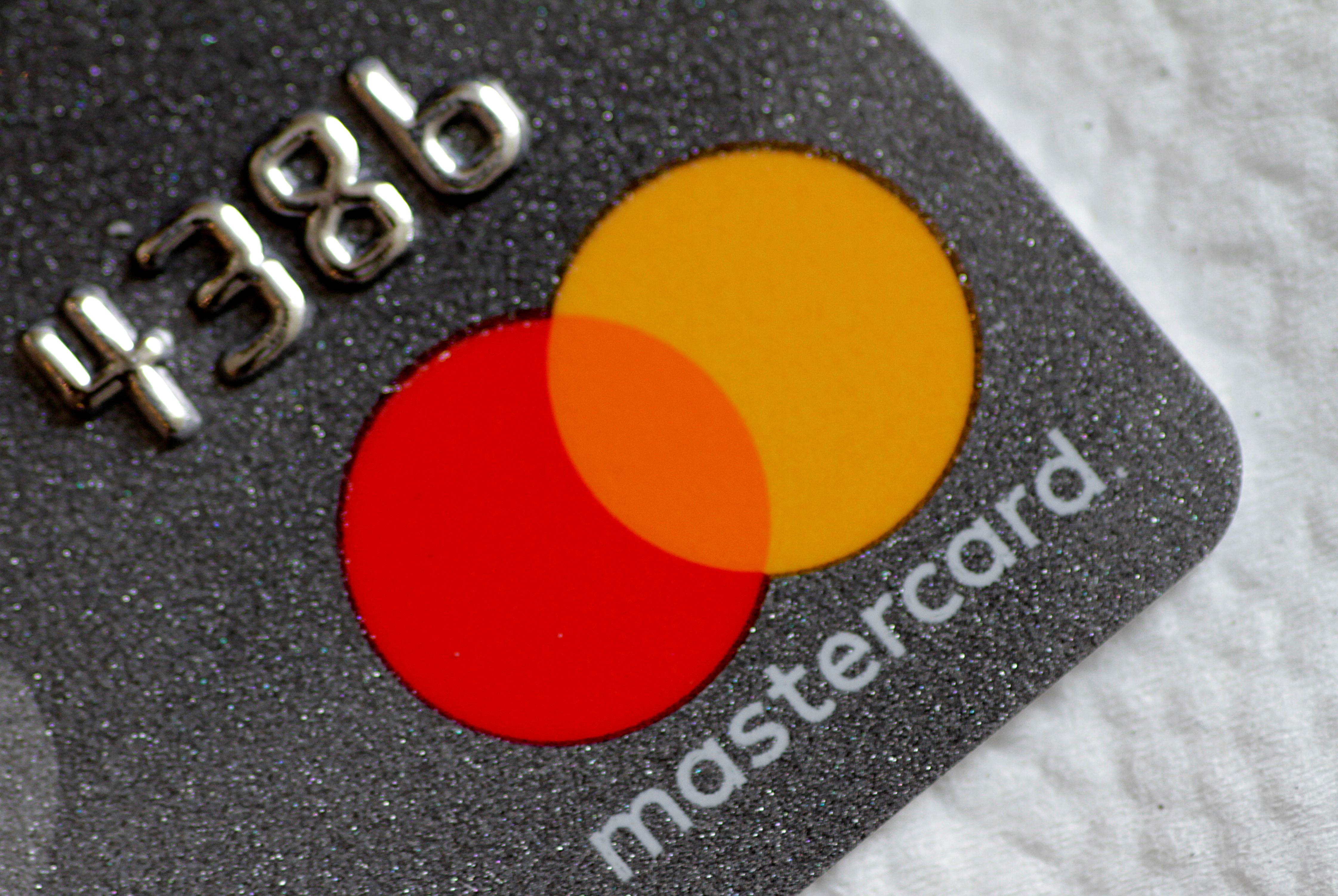 BRUSSELS (Reuters) – Mastercard Inc (MA.N) has offered concessions in an attempt to address EU antitrust concerns about its planned purchase of part of Scandinavian payments group Nets, according to a European Commission filing on Tuesday.

The EU’s competition enforcer has said that the acquisition threatens to significantly affect competition in the Nordic area, the European Economic Area and Britain.

It extended its scrutiny of the deal to Aug. 17 to allow for feedback from rivals and customers regarding Mastercard’s concessions but did not provide details of the offer.

The Commission can either clear the deal based on the concessions, demand more or open a four-month long investigation if it has serious doubts.