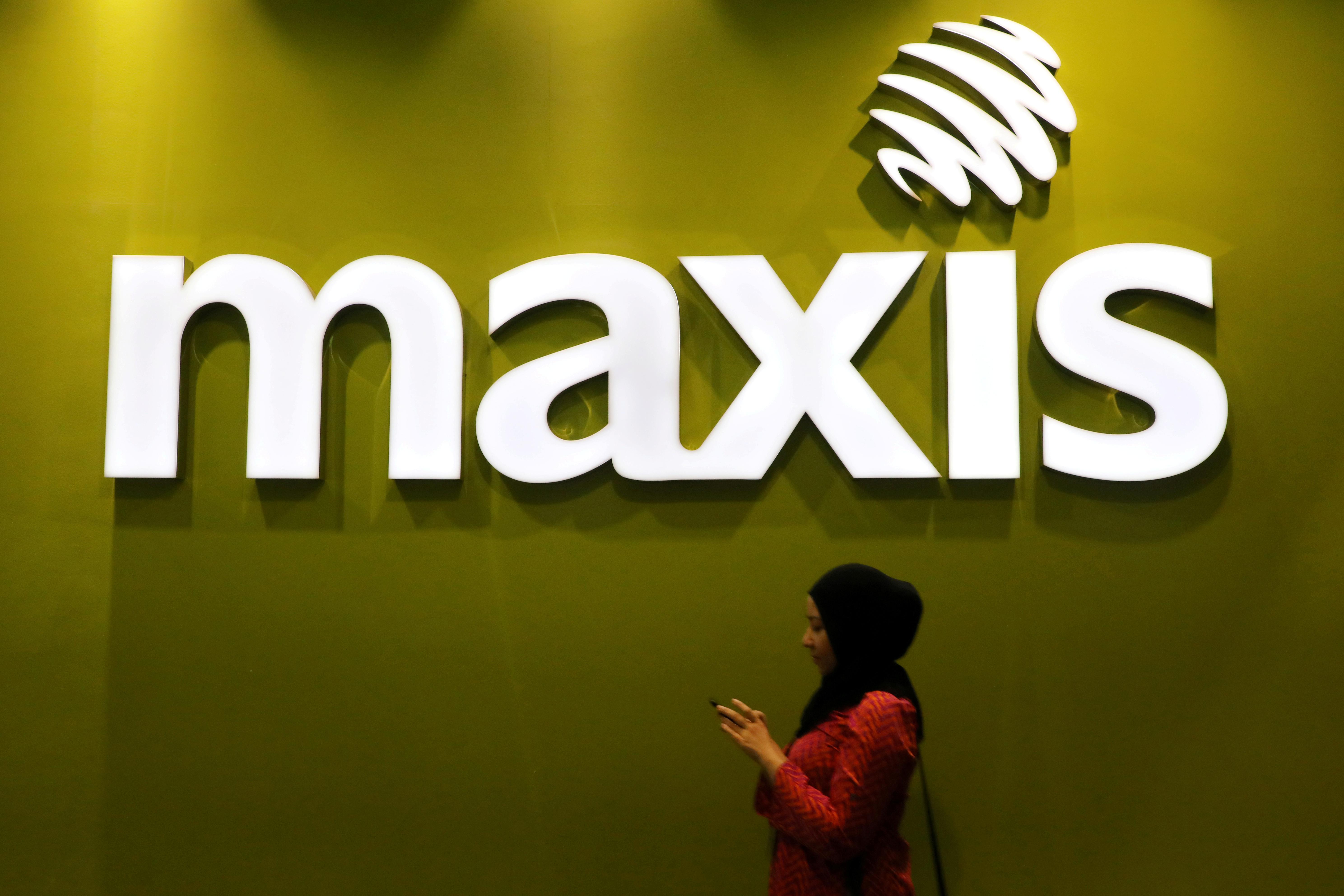 Huawei, the world’s largest telecommunications equipment maker, has been at the center of a U.S.-led campaign to clamp down on the use of Chinese technology in the development of the next-generation telecommunications platform because of concerns the equipment could be used by Beijing for spying.

The United States placed Huawei on a trade blacklist in May, and in February U.S. prosecutors accused it of stealing trade secrets and helping Iran to track protesters. The company denies the charges.

Malaysia is aware of the “concerns that have been expressed around the world” about Huawei, but it will be governed by its own security standards in choosing partners for the nationwide 5G rollout planned for the third quarter, minister Gobind Singh Deo said.

“My position is very clear, we have our own safety standards, we have own safety requirements,” he said in an interview.

“So whoever deals with us, whoever comes up with proposals, we have to be certain and we have to be sure they meet the security standards that we have.”

Asked if Huawei had made a promise similar to the one made to India here on preventing “back doors” in its equipment, which the U.S. had said could be used by Beijing to carry out covert surveillance on other countries, Singh Deo said:

“I don’t think we look at one particular company and say this is how it should be,” he said.

“When you talk about security, be it Huawei or anyone else, you want to be assured that whatever system they propose… is suitable for you. We do not say we will not deal with one particular company because generally there are security concerns.”

Malaysia plans to issue spectrum tenders in April and estimates that 5G infrastructure development would cost some 21.6 billion ringgit ($5.22 billion) over five years.

Huawei has already signed a 5G deal with Malaysian mobile network operator Maxis and preliminary agreements with other telcos such as Axiata Group’s Celcom and Telekom Malaysia.

Besides Huawei, other suitors seeking a piece of Malaysia’s 5G business include Finnish company Nokia, which is positioning to provide services for the trade-reliant nation’s ports industry, and Sweden’s Ericsson.

Singh Deo said the government was keen to involve as many companies as possible to encourage healthy competition in the name of better services.