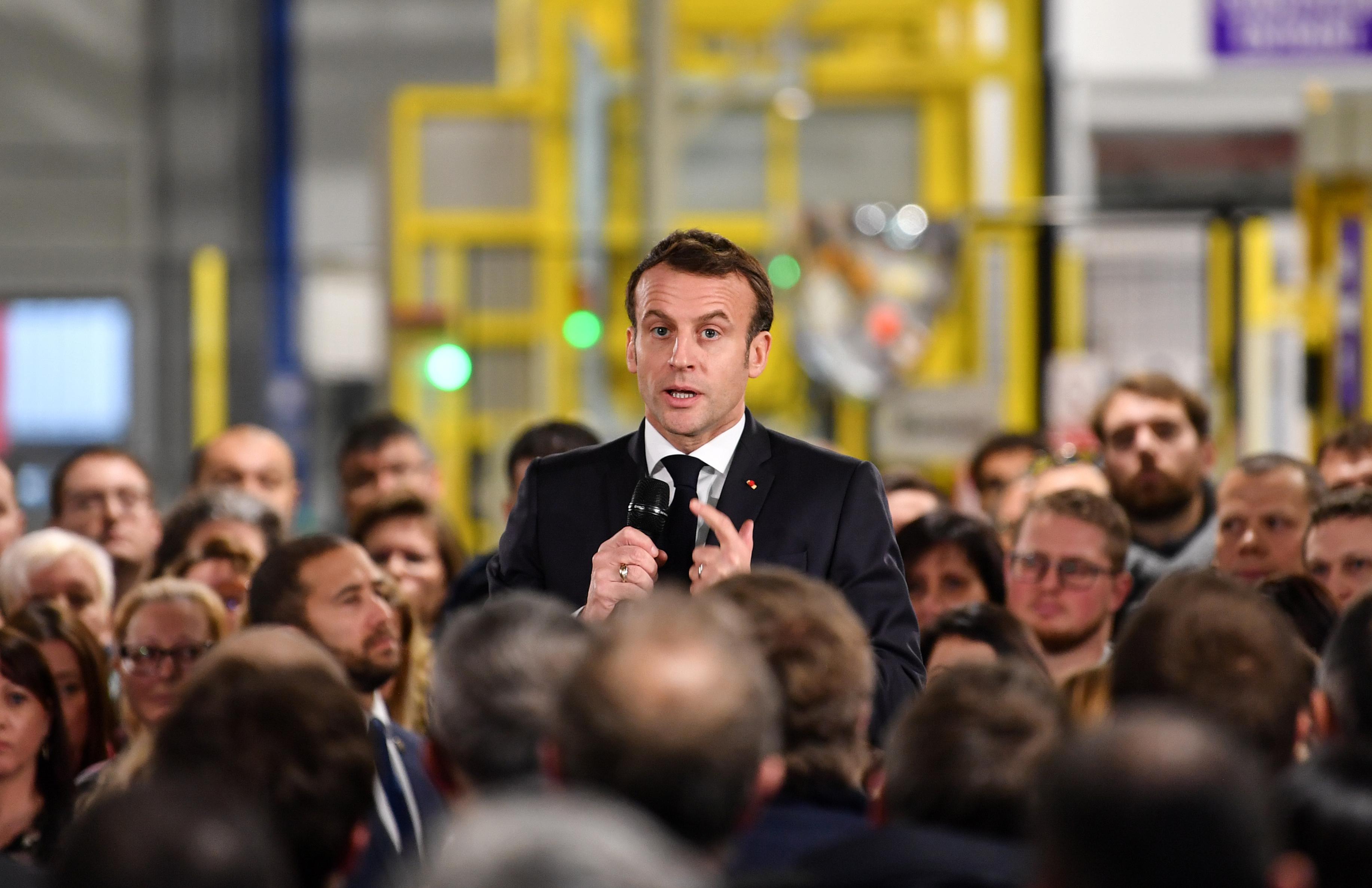 PARIS (Reuters) – French President Emmanuel Macron said on Monday he had a “great discussion” with U.S. President Donald Trump over a digital tax planned by Paris and said the two countries would work together to avoid a rise in tariffs.

Macron and Trump agreed to hold off on a potential tariffs war until the end of 2020, a French diplomatic source said, and continue negotiations at the Organization for Economic Cooperation and Development (OECD) on the digital tax during that period.

“They agreed to give a chance to negotiations until the end of the year,” the source said. “During that time period, there won’t be successive tariffs.”

France decided in July to apply a 3% levy on revenue from digital services earned in France by firms with revenues of more than 25 million euros ($28 million) in France and 750 million euros worldwide. Washington has threatened to impose taxes on French products in response.

French authorities have repeatedly said any international agreement on digital taxation reached within the OECD would immediately supersede the French tax.

The White House said on Monday both Trump and Macron agreed it is important to complete successful negotiations on the digital services tax.