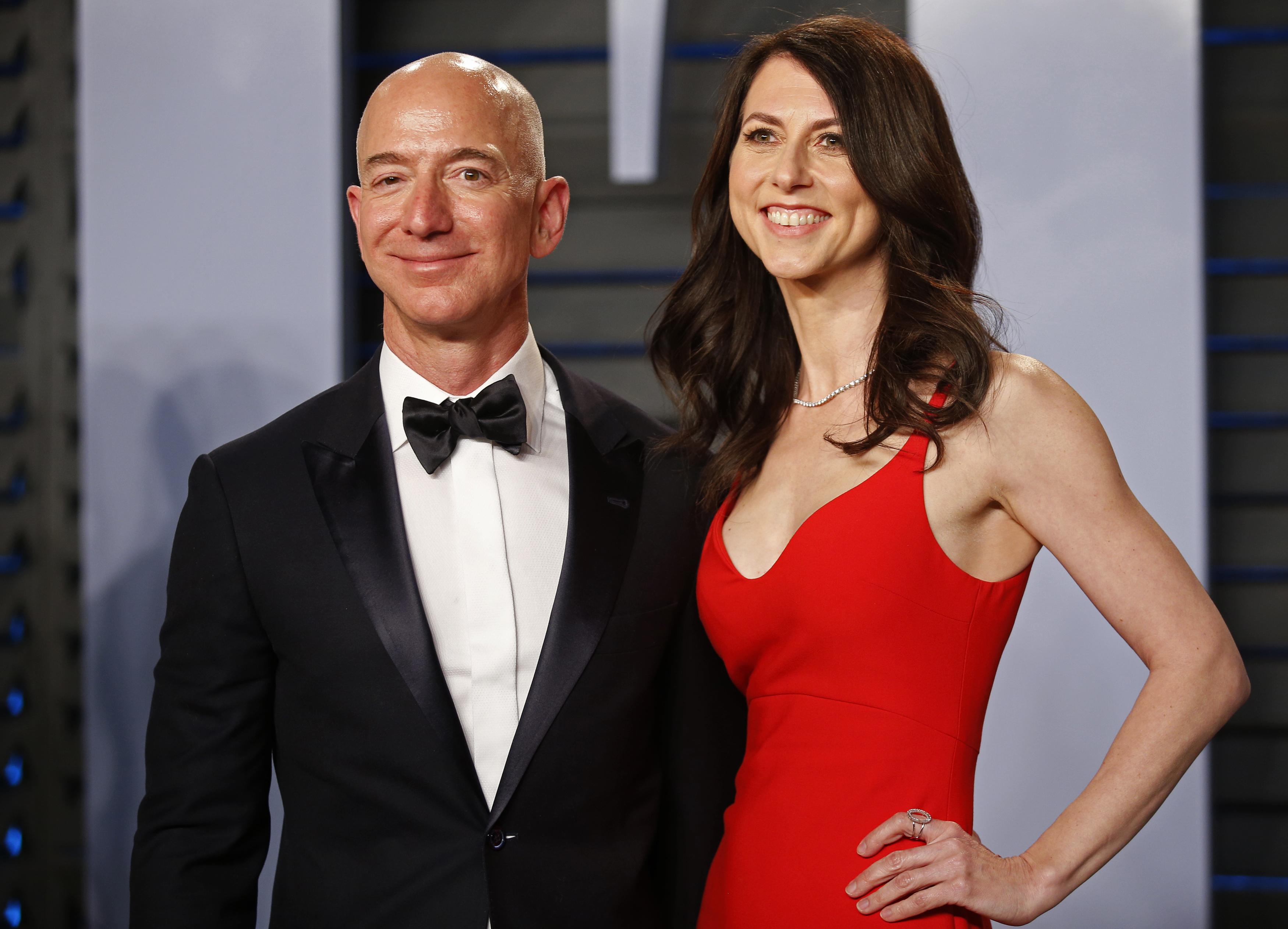 WASHINGTON (Reuters) – MacKenzie Scott, ex-wife of Amazon.com Inc’s billionaire Chief Executive Jeff Bezos, has donated $1.7 billion of her wealth in the past year to causes including racial equality, LGBTQ rights, public health and climate change, she said in a blog post on Tuesday.

Scott, who was previously known as MacKenzie Bezos, also announced her new last name, which she said was taken from her middle name.

Last year, Scott signed the Giving Pledge in a commitment to donate the majority of her fortune after her split from Bezos – the world’s richest man – left her with a 4% stake in Amazon.

“Like many, I watched the first half of 2020 with a mixture of heartbreak and horror,” she wrote in a post on Medium.

“I began work to complete my pledge with the belief that my life had yielded two assets that could be of particular value to others: the money these systems helped deliver to me, and a conviction that people who have experience with inequities are the ones best equipped to design solutions,” she added.

At the time of the divorce, her stake was worth about $36 billion. Her fortune has grown to over $60 billion with a jump in Amazon’s shares this year.

Scott made her announcement a day before Jeff Bezos will appear for his first-ever Congressional testimony in front of an antitrust panel, which has been investigating how Amazon has used its market power to hurt smaller rivals.