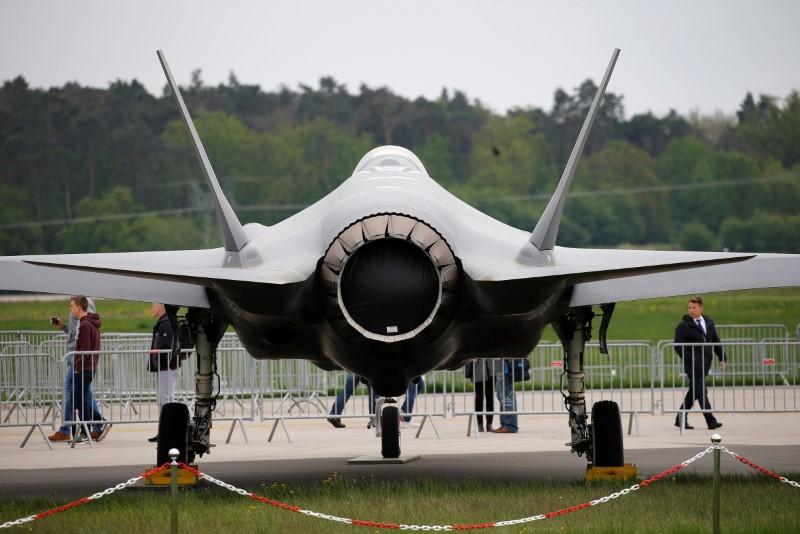 (Reuters) – Lockheed Martin said on Tuesday that a cloud-based network will replace the computer-based logistics system in all its F-35 fighter jets by 2022 end.

The weapons maker said the Operational Data Integrated Network (ODIN) will reduce administrator workload on the jet and is designed to deliver data in near real time on aircraft.

The ODIN will replace the Autonomic Logistics Information System (ALIS), which was blamed for delaying aircraft maintenance, one of the very things it was meant to facilitate.

The system was made to underpin the F-35 fleet’s daily operations, ranging from mission planning and flight scheduling to repairs and scheduled maintenance.

The Government Accountability Office (GAO) had estimated that ALIS would have cost more than $16.7 billion over its multi-decade life cycle.

The F-35 Lightning II Joint Program Office will design the ODIN, which will be delivered to the fleet later this year, Lockheed said.