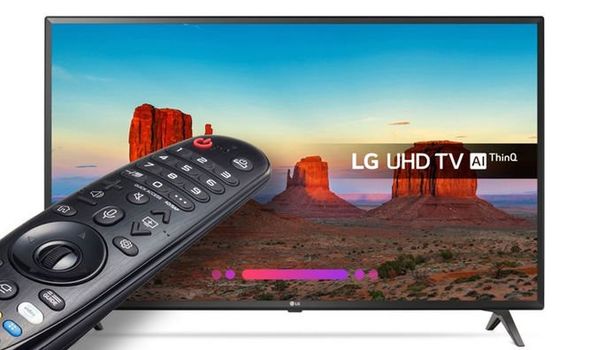 Last week, Samsung TV owners were treated to the news that 166 new channels would be launching on the popular TV Plus platform bringing a swathe of shows to living rooms at no extra cost. And now, LG users can breathe a huge sigh of relief as they are also getting a bunch of TV channels for free.

This update comes courtesy of Rakuten TV who has announced the expansion of what they currently offer to consumers with more shows and entertainment coming to both LG and Samsung Smart TVs.

The firm says its refreshed platform will gather the best global and local entertainment programming from the world’s top international channels, renowned local content providers and curated own themed channels.

The new line-up will also enhance the user experience by delivering even more entertainment all day and all night without the need to pay subscription charges. Channels launching on TVs in the coming weeks include FilmRise, Real Stories, Timeline and the LEGO channel.

“We are eager to contribute once again to the disruption of the entertainment industry with this major step on the growth and innovation on Rakuten TV, which aims to enrich our business model and content offer” stated Jacinto Roca, Founder and CEO at Rakuten TV.

“At a time when the entertainment sector is living an unprecedented transformation, and consumption habits are constantly evolving, we are striving to adapt our business model to meet users and advertisers needs at once.”

Rakuten says that users can easily launch the service with a single click through the branded remote-control button or via the pre-installed app on the home screen.

This update isn’t the only good news for telly addicts.

Steaming firm Roku, has just announced its new “Roku Originals” will be coming to its own devices and Sky’s services – including Sky Q and NOW – this year. The extra content will appear as part of the Roku Channel and will feature more than 75 exclusive shows including a dozen unreleased series.

Full details will be announced next month although the company has confirmed that it will include content starring some of the biggest names in Hollywood such as US star Chrissy Teigen and British actor Idris Elba.