SEOUL (Reuters) – Sales of LG Electronics Inc’s new 5G smartphone looked uncertain on Wednesday after the firm said it was unable to narrow differences with Qualcomm Inc to renew a chip license deal that is due to expire this month. 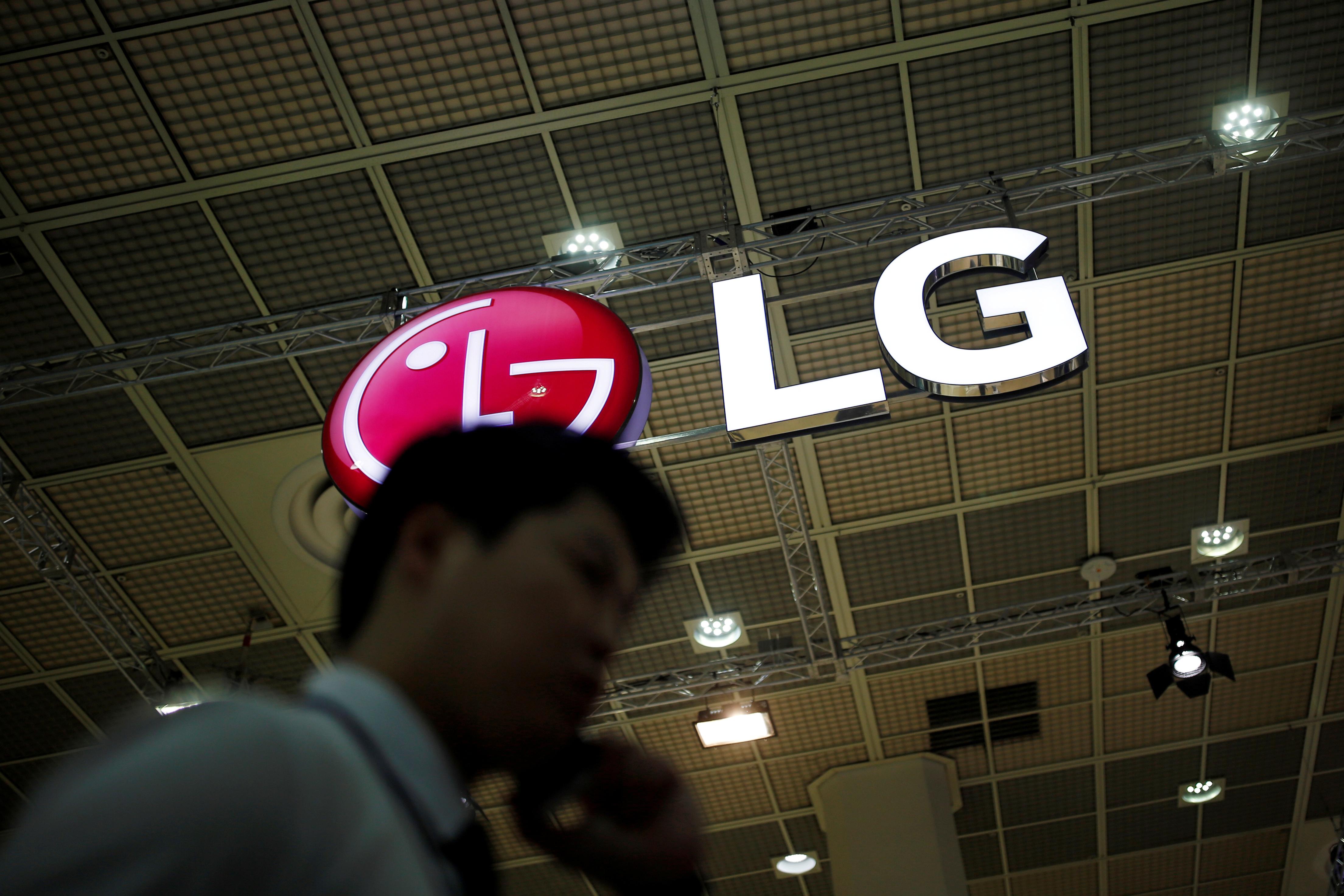 In a U.S. court filing late on Tuesday, the South Korean firm opposed Qualcomm’s efforts to put a sweeping U.S. antitrust decision against it on hold, arguing setting the ruling aside could force it into signing another unfair deal.

“If Qualcomm does not participate in negotiations with LGE in accordance with the Court’s Order, LGE will have no option but to conclude license and chipset supply agreements once again on Qualcomm’s terms,” LG’s filing in the federal court in San Jose, California said.

The lack of clarity over a new license deal raises concerns over the rollout of LG’s newly launched 5G smartphones, crucial for the loss-making handset maker to boost flagging smartphone sales and catch up with Samsung Electronics Co Ltd.

“If LG Electronics fails to renew its contract with Qualcomm, it is very likely that it will not be able to make any phones since LG does not manufacture chips by itself,” BNK Securities analyst Park Sung-soon said.

“It would do catastrophic damage to its mobile business.”

An LG spokeswoman said she could not elaborate on the potential impact as negotiations with Qualcomm were in progress.

The firm launched its first 5G smartphone powered by Qualcomm in the United States in May after debuting it in South Korea in the same month.

LG is the third-largest smartphone vendor in the U.S. market with an 11 percent market share as of the first quarter of this year, and trails Apple Inc and Samsung, according to market researcher Counterpoint.

The firm has been renegotiating a licensing deal with Qualcomm after terminating the existing agreement in 2018 to seek better terms with the chipmaker. But the two companies have failed to reach a new deal and their interim license agreement will end this month.

Qualcomm in late May asked a U.S. federal judge not to enforce her antitrust decision while it pursued an appeal. The company said the judge’s ruling would entail “radically restructuring its business relationship” in ways that would be impossible to reverse if it won an appeal.

LG said Qualcomm would be able to extend its chipset monopoly status into the 5G market if the court decided to put the antitrust ruling on hold.

“Staying the Court’s Order as Qualcomm requests will cause LG Electronics irreparable harm in its negotiations with Qualcomm and that may ultimately impact the entire 5G market,” LG said in the filing.