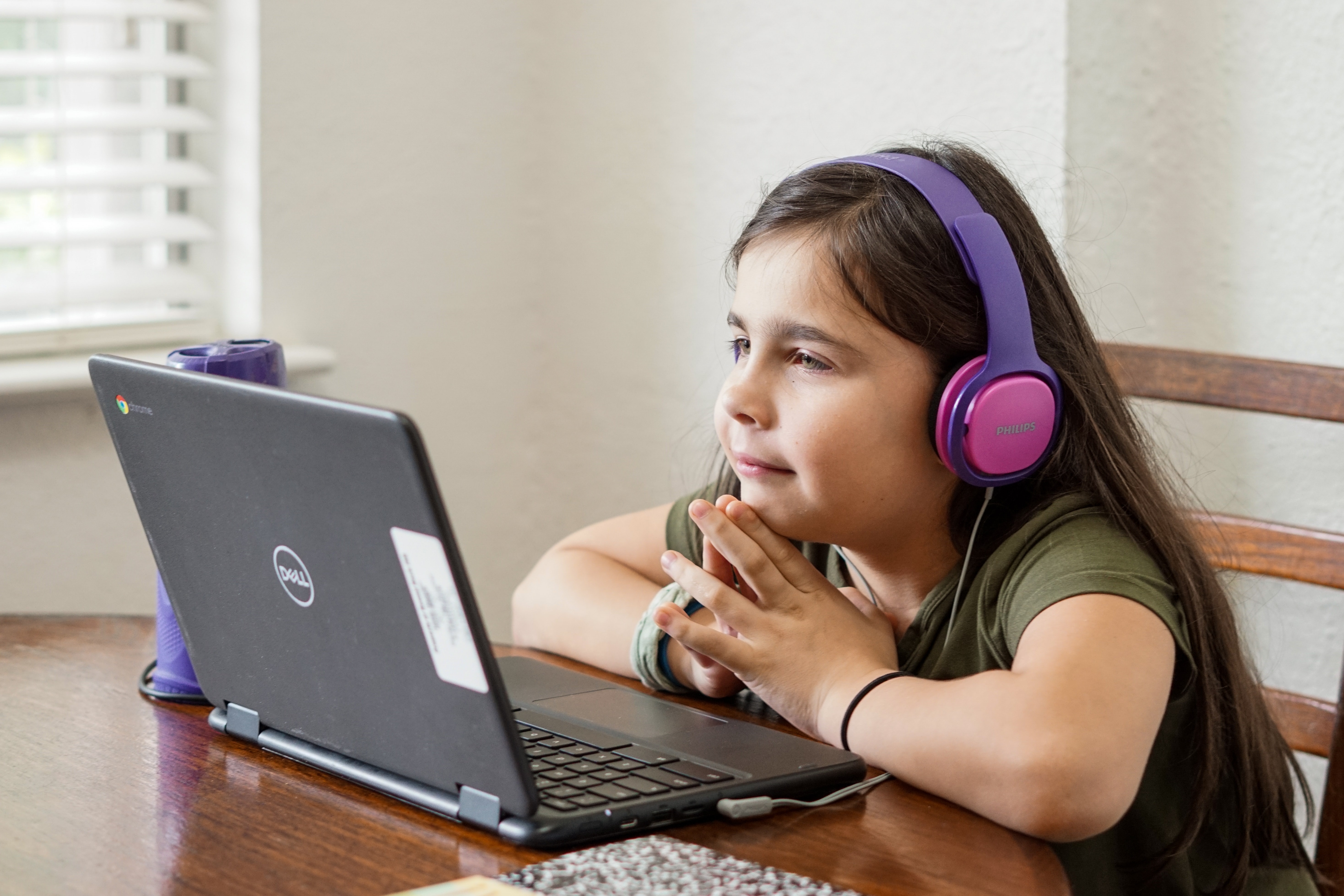 MPs are questioning the absence of protection for ‘kidfluencers’ — children who are influencers — against exploitation.

A report from the UK’s Digital, Culture, Media and Sport (DCMS) Committee highlighted the rapid expansion in influencer culture which has exposed regulatory gaps which leave children at risk of exploitation and unacceptable compliance with advertising rules.

In their recommendations, MPs say children, parents and schools must be given more support in developing media literacy and for rules around advertising for children to be bolstered. It also calls for a code of conduct for influencer marketing to be commissioned.

With the child influencer market booming, children featuring in online content across social media platforms are earning income through sponsorship and partnerships with brands on accounts managed by their parents.

To protect these children the report calls for updates to UK child labour regulations to reflect the growth of child influencers.

In addition, the report urges the government to conduct a study into the influencer ecosystem so it can be properly regulated as it grows as well as manage rules around pay standards and practice, and advertising regulators be given more power to enforce the law around advertising and close influencer loopholes.

‘The rise of influencer culture online has brought significant new opportunities for those working in the creative industries and a boost to the UK economy,’ said Julian Knight, the chair of the committee.

‘However, as is so often the case where social media is involved, if you dig below the shiny surface of what you see on screen you will discover an altogether murkier world where both the influencers and their followers are at risk of exploitation and harm online,’

‘Child viewers, who are still developing digital literacy, are in particular danger in an environment where not everything is always as it seems, while there is a woeful lack of protection for young influencers who often spend long hours producing financially lucrative content at the direction of others,’

Knight added that ‘inaction’ had left regulations behind the times in a digital world, and that was particularly concerning when it came to the protection of children.

Influencer content on social media is becoming an increasingly popular media genre for children, particularly on YouTube. According to Ofcom, in 2021 up to half of children said they watched vloggers or YouTube influencers.

The committee’s report said it had heard concerns during its inquiry that some children within the influencer economy were being used by parents and family members — who often manage their online accounts — who were seeking to capitalise on the lucrative online market.

Concerns were also raised about how content featuring children can also affect their privacy and bring security risks. The reports asked for new legislation with provisions on working hours and conditions for child influencers, protection of the child’s earnings, ensure a right to erasure, and bring the child’s labour arrangements under the oversight of local authorities.

What is Ofcom and what does it cover?

Ofcom is the regulator for the communications services that we use and rely on each day.

The watchdog makes sure people get the best from their broadband, home phone and mobile services, as well as keeping an eye on TV and radio.

Ofcom deals with most content on television, radio and video-on-demand services, including the BBC. However, if your complaint is about something you saw or heard in a BBC programme, you may need to complain to the BBC first.

Its rules for television and radio programmes are set out in the Broadcasting Code.

The rules in the Broadcasting Code also apply to the BBC iPlayer.

This Broadcasting Code is the rule book that broadcasters have to follow and it covers a number of areas, including; protecting the under-18s, protecting audiences from harmful and/or offensive material and ensuring that news, in whatever form, is reported with due accuracy and presented with due impartiality.

Audiences can complain to Ofcom if they believe a breach of the Broadcasting Code has been made.

Every time Ofcom receives a complaint from a viewer or listener, they assess it to see if it needs further investigation.

If Ofcom decide to investigate, they will include the case in a list of new investigations, published in the Broadcast and On Demand Bulletin.

An investigation is a formal process which can take some time depending on the complexity of the issues involved.

Ofcom can also launch investigations in the absence of a complaint from a viewer or listener.