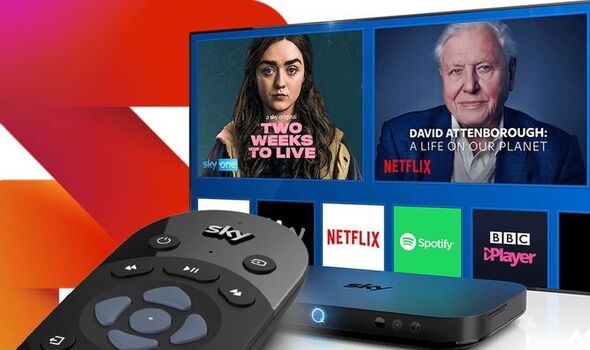 There are plenty of reasons why Freeview is such a popular option over paid TV providers such as Sky. The fact that it’s completely free to watch is obviously one of the biggest reasons millions choose it plus there are now over 65 channels which can all be viewed without signing up for expensive subscriptions.

However, as the latest ITV shakeup reveals, there is one downside to choosing Freeview over services such as Sky and Virgin Media.

As spotted by the team at RK:TV, it appears that channels including ITV2 HD, ITV3 HD and ITV4 HD have all now switched from needing a pay TV subscription to going completely free-to-view.

When these channels launched back in 2010 they were only available to Sky subscribers with Virgin adding them in 2013. Now it appears more platforms, including Freesat, will get access but Freeview is going to miss out… for now.

That’s because there’s no more space to add extra services to Freeview’s expansive list of channels.

In fact, due to the recent expansion of 5G mobile technology, Freeview space has actually reduced over the past year making the launch of new HD channels even more of an issue.

That reduction was enforced due to a broadcast signal – named COM7 Multiplex – being closed down to offer that boost for smartphones.

With less bandwidth to use, Freeview was forced to make some dramatic changes which include a number of TV channels being taken off air for good.

There is another problem with adding HD services as compared to Standard Definition (SD), High Definition eats up a lot more bandwidth so three SD services would need to close to launch one channel in HD.

Sky and Virgin don’t have this issue as they both use other ways to transmit their signals into homes. As a good example, right now you can get over 40HD channels on Sky compared to some homes getting just 7 via a standard Freeview signal.

What makes this problem worse is that more of us than ever are switching over to bigger TVs. The larger the screen the better the quality of content needs to be to make sure users aren’t left with a pixelated mess on the display.

It’s currently unclear if things will change in the future or if Freeview will make room for more HD services by closing down SD channels.

For now, if you want to watch all of ITV’s content in glorious HD you’ll need to switch to a provider such as Sky.

Although that sounds expensive, it is worth remembering that the satellite TV firm does offer a basic package which includes over 200 free channels plus broadband for £31 per month.

Sky has launched an unmissable bargain offering its award-winning Sky Q box and broadband at a low price. For a limited time, Sky will freeze your monthly bills for the next 18-months, so you’re guaranteed to avoid any price rises throughout 2023!