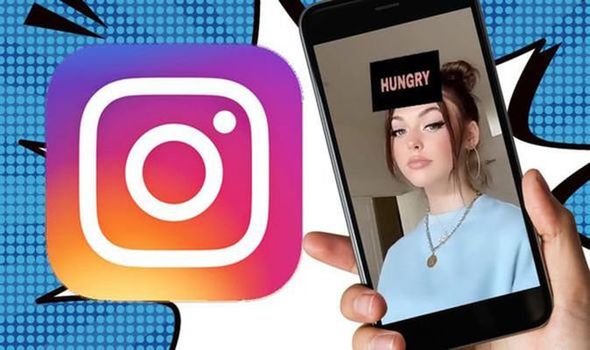 Instagram fans have been left wondering what has happened to the popular chat app tonight. The confusion appears to have begun after the hugely popular service hit issues at around 10pm. With so many people accessing the service it quickly led to it becoming a trending topic on Twitter the hashtag “instagramdown” one of the most posted tweets of the evening.

However, it seems the app was only offline for a few minutes with Down Detector, which monitors issues across the world, showing the issues were resolved soon after the gremlins first struck.

In fact, the whole outage was over in around 10 minutes.

This means most users wouldn’t have even noticed anything was wrong with their app until they spotted all of those mentions on social media. And it has left many confused.

Posting messages on Twitter, one user said: “What’s up with Instagram what why is this trending pls help I’m so confused #instagramdown.”

Another added, “Checking my Instagram to see if it’s down but it’s working fine? #instagramdown”

It’s unclear what caused the original outage but Facebook Messenger was also hit by the glitch which left thousands unable to send messages.

It seems that all of the problems have now been fixed with all Facebook services now working normally.