Tech investor Blackbird Ventures has raised Australia’s largest fund to invest in nascent technology companies, with $1 billion to deploy in a market that has slumped since the giddy heights of last year.

The fund is betting that the long-term growth of the technology industry will render the ongoing downturn a blip, despite analysis firm PitchBook recording a 40 per cent drop in the value of US venture investments last quarter. 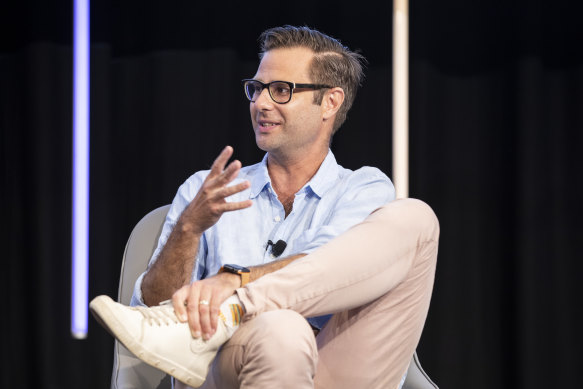 The quote: “[Technology has] succeeded in a big way over the past 10 years and we believe it will continue to succeed such that Australia and New Zealand will be in just the same position as America and China, where it’s the main industry, it’s the main show,” said Niki Scevak, Blackbird co-founder.

The numbers: The Tech Council of Australia, an industry lobby group part funded by Blackbird, commissioned a report that suggested the technology sector directly accounted for 3.8 per cent of GDP in 2021. It’s growing fast though and has a bigger indirect impact.

$US25,000: Blackbird’s smallest investment in the past 12 months. It won’t identify the company.