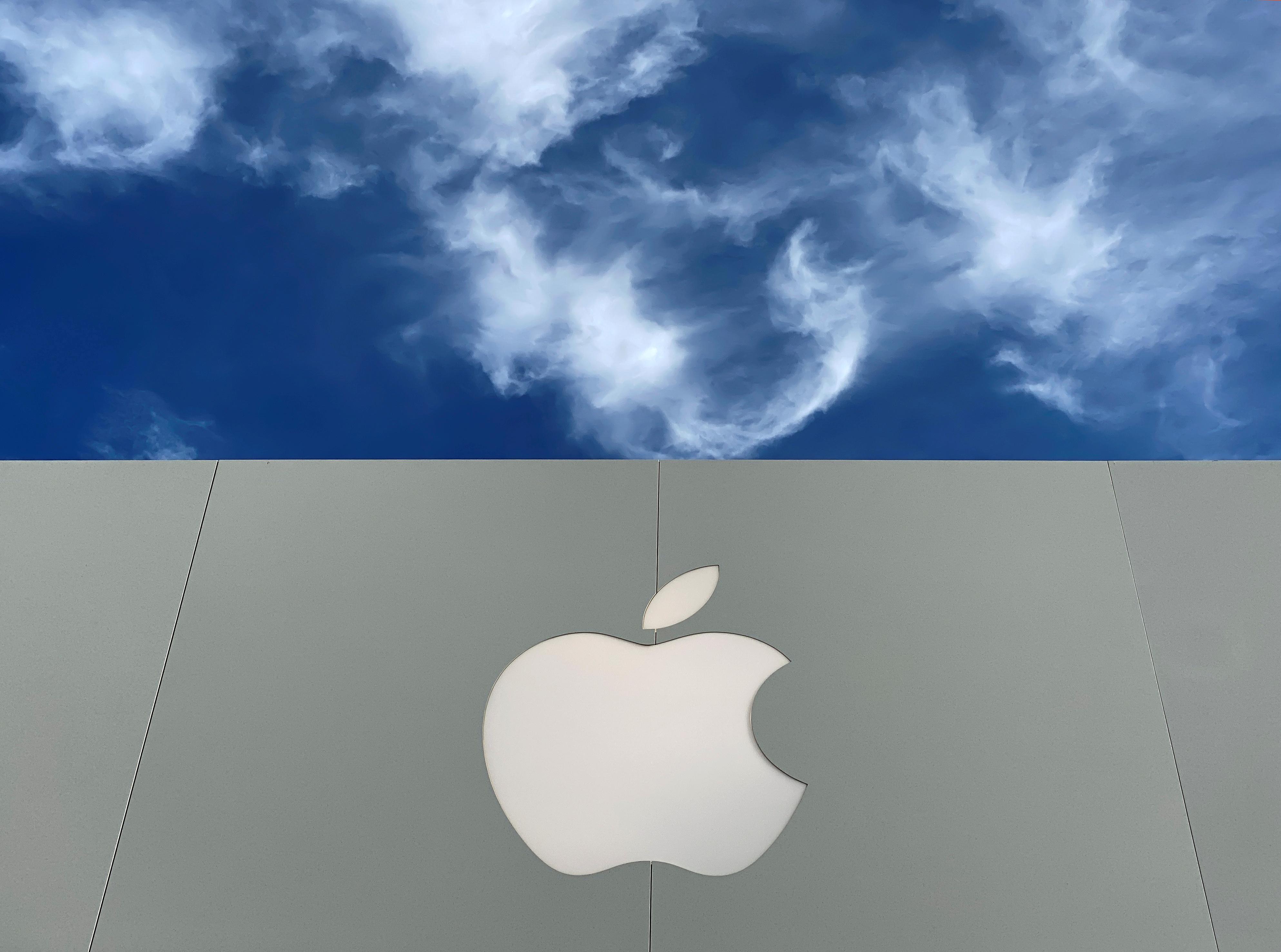 DUBLIN (Reuters) – Ireland’s Data Protection Commissioner (DPC), Apple’s main regulator in the European Union, on Thursday said it was in contact with the company after a whistleblower called for action over a programme that listens to users’ recordings.

The regulator acted after Thomas Le Bonniec, a former Apple contractor, wrote to European data protection regulators on May 20 to push for investigations into these practices.

“The DPC engaged with Apple on this issue when it first arose last summer and Apple has since made some changes,” Graham Doyle, Deputy Commissioner at the Irish DPC, said in an emailed statement to Reuters.

“However, we have followed up again with Apple following the release of this public statement and await responses,” he said, in reference to the letter. “In addition, it should be noted that the European Data Protection Board is working on the production of guidance in the area of voice assistant technologies.”

Apple did not immediately respond to a request for comment on Thursday.

Apple said last year it would quit its default practice of retaining audio recordings of the requests users make to its Siri personal assistant and limit human review of what audio it does collect to its own employees rather than contractors.

Le Bonniec’s letter, seen by Reuters, which was published on Thursday, said in reference to EU data protection laws: “Passing a law is not good enough: it needs to be enforced upon privacy offenders.”

Le Bonniec worked as a subcontractor for Apple in its Irish offices, he said in the letter.