Apple has announced it will be holding its annual Worldwide Developers Conference (WWDC) in June. However, the event will adopt an all-new online format to ensure the safety of Apple employees, developers and media.

Commenting on the new format, Phil Schiller, Apple’s senior vice president of Worldwide Marketing, insisted the spread of COVID-19 – that has infected over 140,000 people and resulted in over 5,000 deaths – necessitated the change.

He said: “We are delivering WWDC 2020 this June in an innovative way to millions of developers around the world, bringing the entire developer community together with a new experience.

“The current health situation has required that we create a new WWDC 2020 format that delivers a full program with an online keynote and sessions, offering a great learning experience for our entire developer community, all around the world. We will be sharing all of the details in the weeks ahead.”

As is tradition, WWDC 2020 will be used to show off a bunch of new and exciting software features for Apple’s hardware arsenal. More specifically, it’s expected iOS 14, the next version of macOS, watchOS 7 and a new edition of iPadOS will all make an appearance.

Rumours about iOS 14’s new features have come thick and fast in the last few weeks. The most recent of which has suggested the mobile operating system could offer a new list view for apps that sounds awfully similar to Android’s app drawer.

Assuming the leak is true, the new list feature could give Apple fans a more efficient way to find a particular app, rather than having to frantically swipe through an array of disorganised home pages. 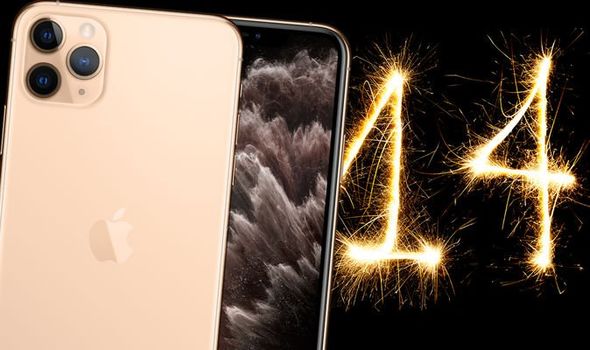 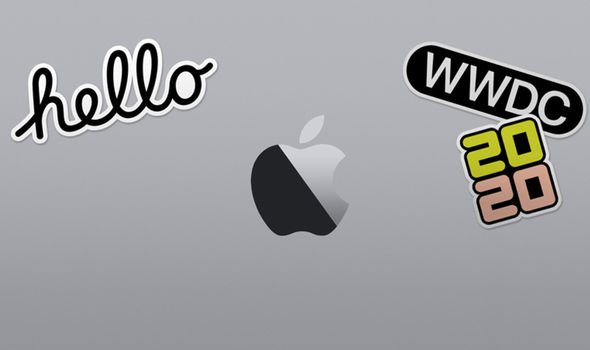 That might not be the only radical change in store for iOS 14, though. Last month 91Mobiles and concept designer Ben Geskin showed off a video of what they claim is the new operating system in action.

During the six-second clip, a new multitasking menu is exhibited displaying up to four apps at once. All in all, the system looks pretty similar to that already offered by Apple’s iPad.

At the moment, multitasking on iOS only shows one full app preview at once – with the others partially obscured behind like shuffled papers. You’ll need to scroll along to see everything that’s suspended. Whereas the new multitasking system will seemingly enable users to see the status of more apps and quickly jump to them without having to scroll for as long.

The biggest downside of the new system, assuming it’s legitimate, is the fact each preview is smaller since more are being displayed at once. While this works well on an iPad where there’s more screen real estate to play with, seeing the status of opened apps could be a bit trickier if you’re viewing things on a 5.8-inch iPhone 11 Pro for instance.

Just like the aforementioned app list feature though, it seems the new multitasking menu will be a new option that can be enabled in the iPhone settings. That means if you don’t like it, you’ll probably be able to revert back to the old way of doing things.

Of course, no features of iOS 14 have been confirmed by Apple just yet. That said, the tech firm is promising WWDC 2020 will be “big”.

Craig Federighi, Apple’s senior vice president of Software Engineering, stated: “With all of the new products and technologies we’ve been working on, WWDC 2020 is going to be big.

“I look forward to our developers getting their hands on the new code and interacting in entirely new ways with the Apple engineers building the technologies and frameworks that will shape the future across all Apple platforms.”