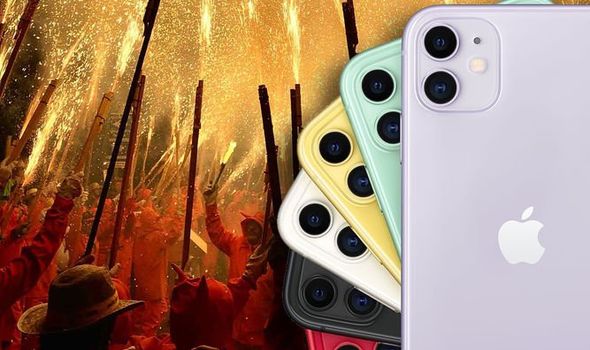 The annual iPhone Photography Awards has announced its latest round of winners and you might find it hard to believe that some of these shots were captured on a smartphone. The competition is open to budding photographers across the globe. The only rule is that photos must be shot with either an iPhone or iPad. You don’t even need the latest and greatest Apple kit to stand a chance of winning, with award-grabbing images often shot on older handsets.

As you might expect, the results of the 13th annual iPhone Photography Awards are pretty incredible. iPhone snappers from over 140 countries worldwide took part in the latest competition. And the Grand Prize in 2020 has gone to UK-based photographer Dimpy Bhalotia for her picture called “Flying Boys” which was shot on an iPhone X.

“I have been shooting with iPhone for over 9 years now,” said Bhalotia “The ‘Flying Boys’ characterises the day-to-day activities of the boys in Varanasi in India. These boys were jumping off from a man-made cliff into the Ganges river to beat the hot weather during the Indian summers. They are the symbol of fearlessness and freedom. I know now what to see and what to unsee instantly. And iPhone has given me that convenience to quickly pull my phone out and capture moments.”

“Winning this award is a huge accolade for my craft.” 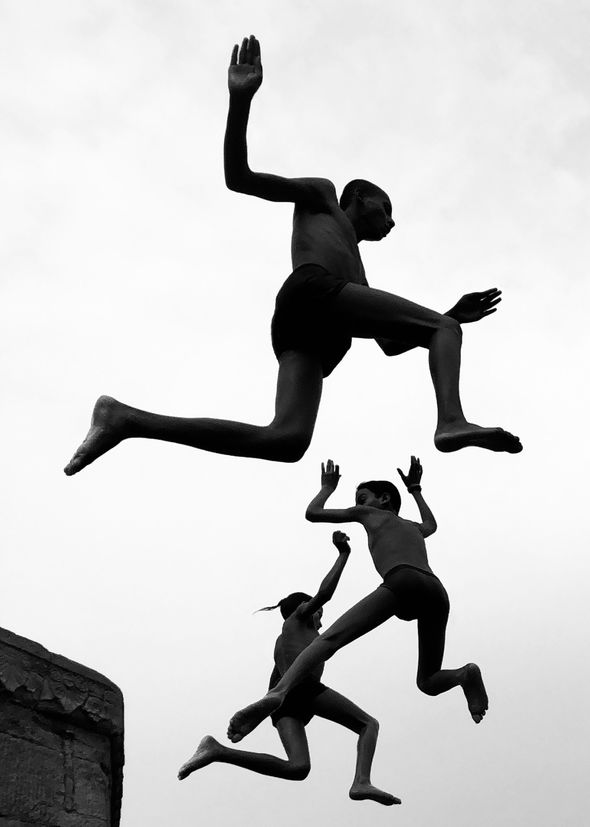 First, Second and Third Place Photographer of the Year Awards go to Artyom Baryshau of Belarus with No Walls, where blue stripes fade into an even bluer sky; Geli Zhao of China for an Untitled image of sheets catching wind on a cloudy day; and Saif Hussain of Iraq with Sheikh Of Youth, a portrait of an elderly man caught between aspects of himself. 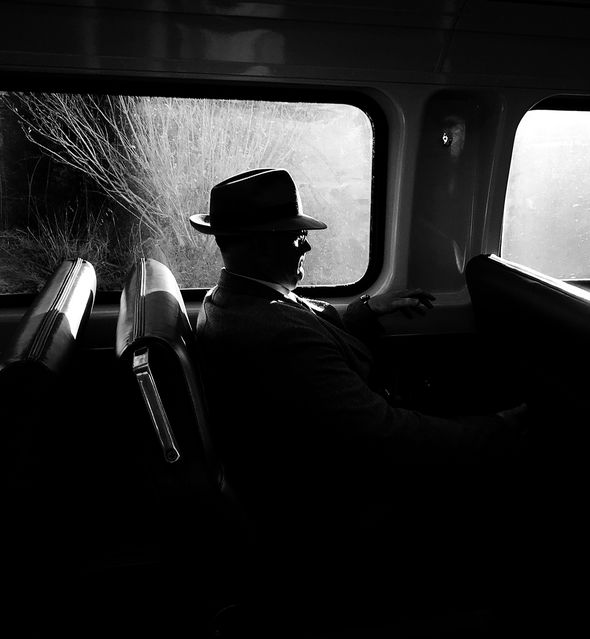 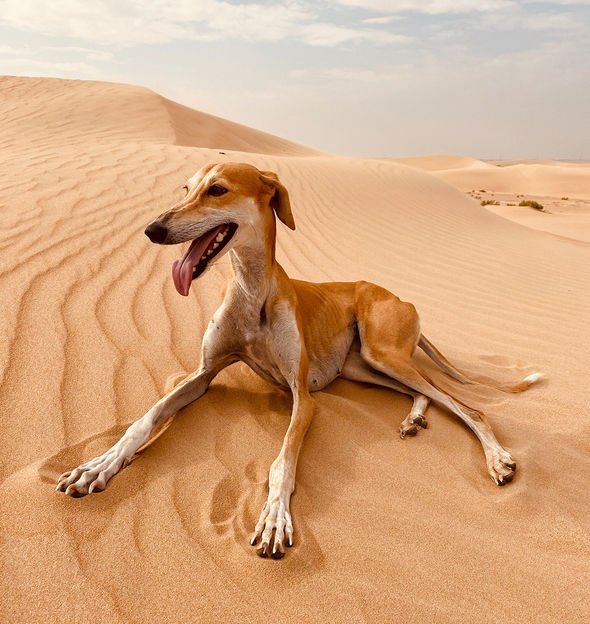 What makes all of the winning photos even more impressive is that they aren’t altered in any desktop editing software, like Photoshop. The rules stipulate that they must shot and edited on the iPhone or iPad with only the use of iOS apps allowed to adjust the look of the image. So those submitting images will need to use the iOS version of Photoshop to make small tweaks and adjustments before sending in the competition.

You can find all the winners here, but below is a selection of some of the best shots from 2020. 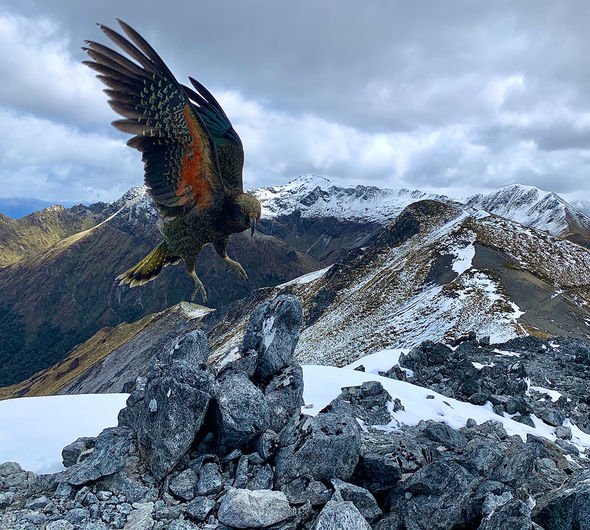 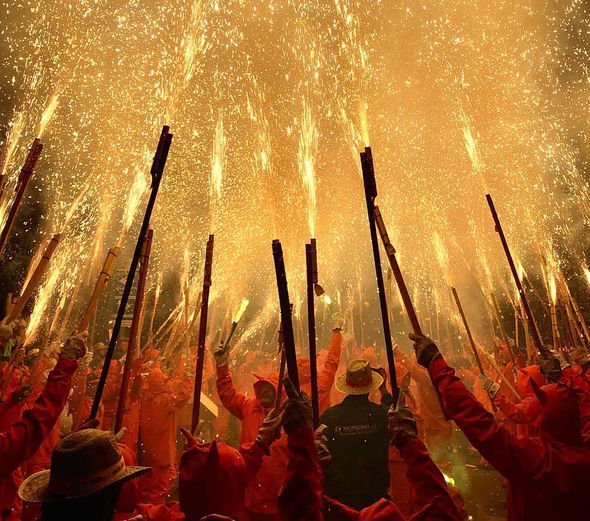 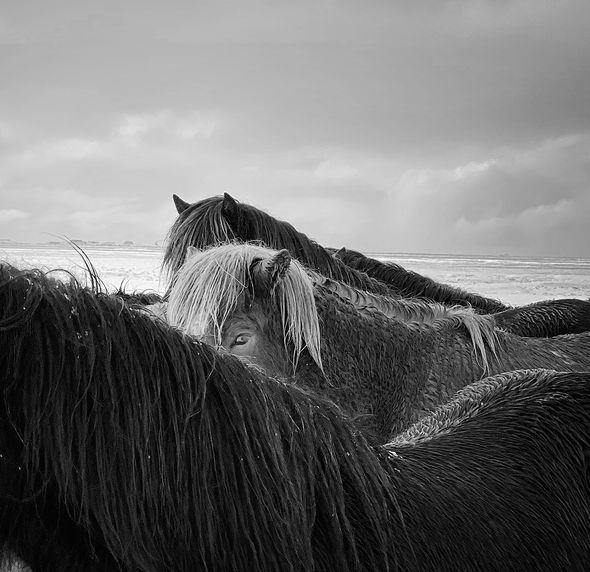 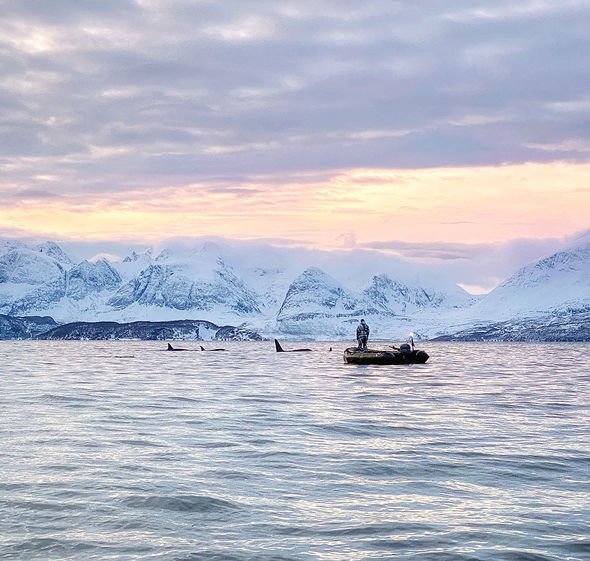 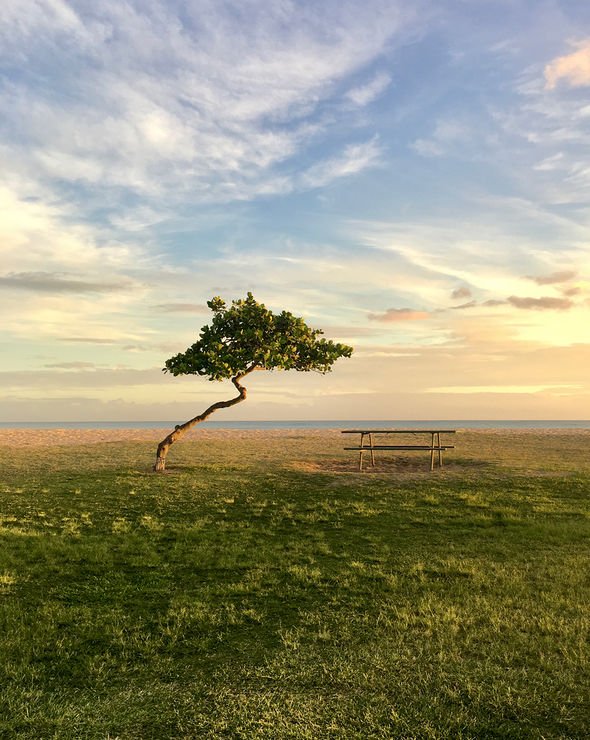 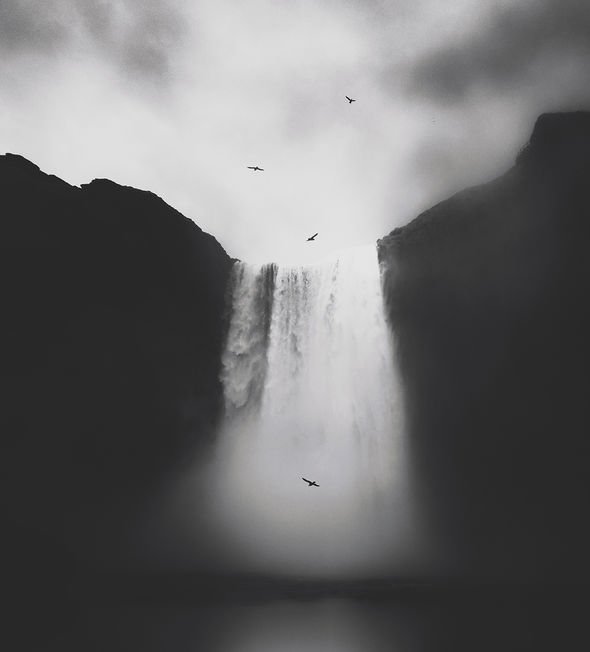 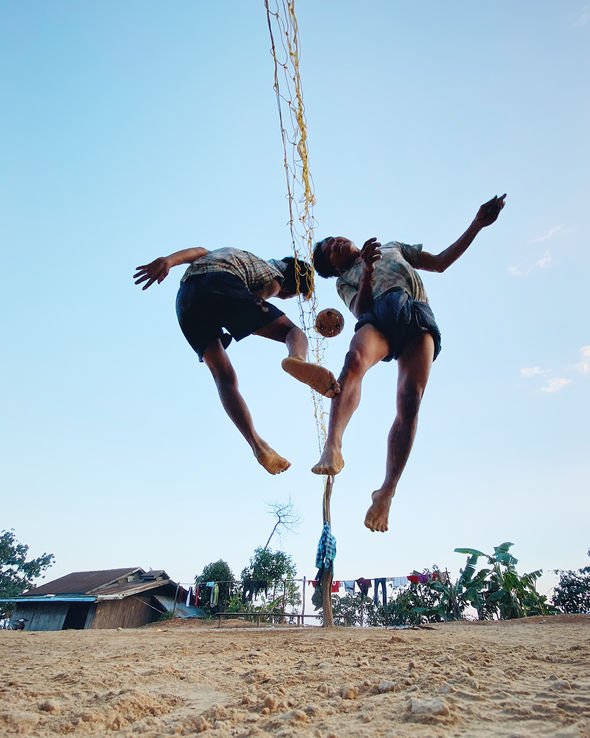 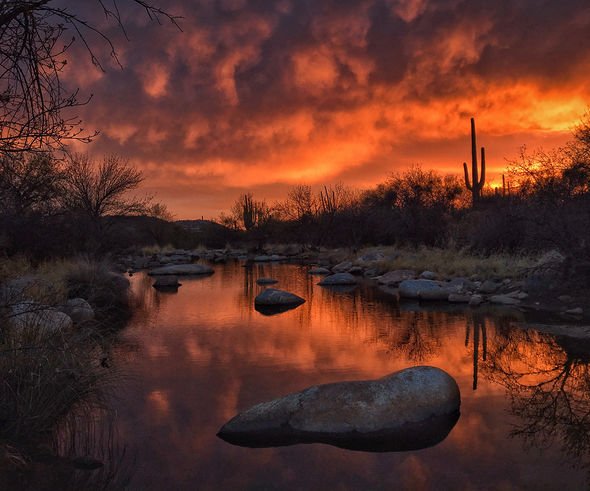