Dell has updated its Dell Mobile Connect app for Apple iPhone to allow for screen mirroring. Better yet, you can also use your mouse and keyboard to control your device, meaning you’ll never have to pull your phone out to respond to text messages and the like.

Don’t think the cool features stop there though. You can also drag and drop photos and video from the mirrored panel to your computer and vice versa. Pretty handy for anyone that wants to seamlessly share items between their phone and Windows 10 PC.

As noted by The Verge, the functionality for Dell Mobile Connect was initially announced at CES back in January, but now it’s here in all its glory for everyone.

If the features described above sound familiar to you, that’s because they’re available for Android and have been for some time.

The biggest problem with the new functionality is that you’ll need a Dell computer from 2018 or newer to be able to use the app. If you don’t, then you’re out of luck unfortunately. 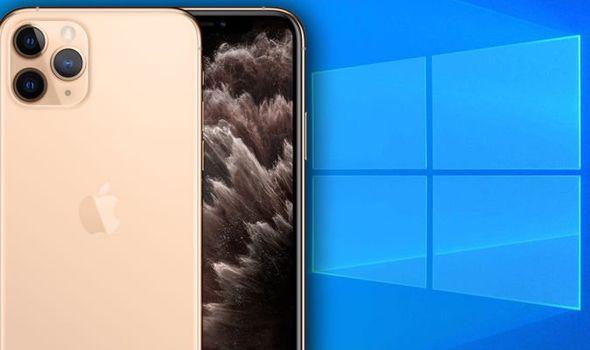 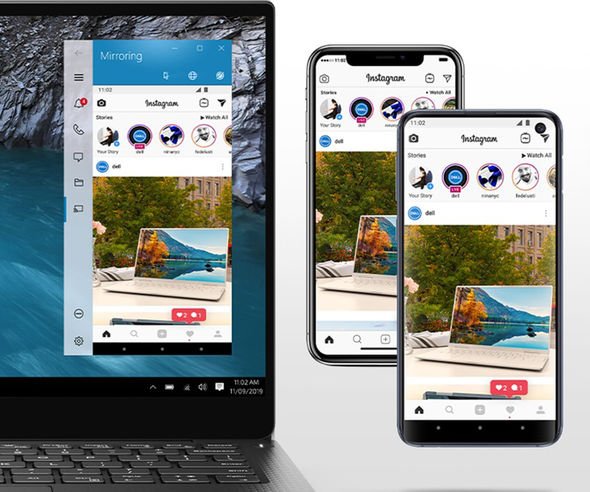 Of course, Android users have a bunch of options to choose from when it comes to increasing the harmony between their handset and PC.

The most ubiquitous of these is easily Microsoft’s own Your Phone app that, while lacking a screen mirroring feature, still lets you see your smartphone’s notifications and even make and receive calls from your PC.

Huawei and Lenovo have a number of similar software tricks up their sleeve that can be used if you’ve got a PC from either, although the former also requires you to have a Huawei smartphone too.

Conversely, iPhone users are extremely limited in choice if they want to ramp up the synergy between their handset and Windows 10 PC.

If you own an iPhone and have a relatively new Dell PC, it’s worth noting you’ll need to be running iOS 11 or newer to leverage the new Mobile Connect functionality.

Screen mirroring aside, the Dell Mobile Connect app lets you make hands-free calls, send and receive text messages, search through your contacts and much more on iPhone.