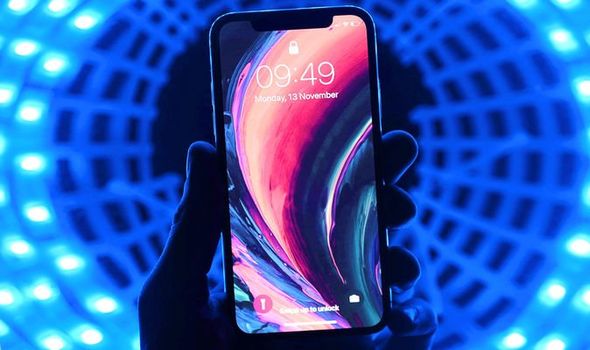 Provided Apple sticks with its usual release schedule, there’s not long left to wait until its next iPhone announcement in September. And ahead of the launch, two new rumours have surface and unfortunately neither offers good news for fans.

The first worrying update comes via a new report from Macotakara. This states that a number of iPhone 12 models could be delayed until November. That’s two months later than iPhone 11 and iPhone 11 Pro hit shelves last year. Macotakara is pretty reliable when it comes to reports on as-yet-unannounced Apple products.

The news of a delayed release date cites “multiple Chinese suppliers. According to the whispers from the supply chain, iPhone 12 could be announced towards the end of October – so that the announcement is closer to the launch itself. After the big reveal, Apple will purportedly reveal a 4G-only iPhone 12 sometime in October, with the 5G-enabled iPhone 12 models set to be released in November.

The delays are due to the ongoing public health crisis, which forced a number of suppliers in China to close their production lines. Not only that, but Apple employees across the globe have been working remotely to try to stop the spread of the virus. Whether that has also had an impact on the release date is unclear.

READ MORE
This is how good the iPhone’s camera really is: iPhone Photography Awards winners revealed

Provided the report is accurate, it seems to confirm Apple will release both 4G and 5G versions of its flagship iPhones. Until now, that wasn’t clear. Apple is believed to be working on 5G-enabled versions of all four new handsets. If there’s a 4G variant as well – that’s eight handsets.

And that’s not where the bad news ends.

A separate rumour shared on Twitter this week claims to reveal the battery capacity of one of these new iPhone models. The rumour, which cites an alleged filing in Korea, states that at least one of the iPhone 12 models will have a 2,775 mAh battery capacity.

Given that Apple has touted battery life improvements with each new generation of iPhone …it seems a bit strange to reduce the size of the battery.

Especially with the introduction of 5G, which can draw more power than 4G. That said, Apple will have a new processor designed in-house to optimise for battery life, mobile data, and performance, so hopefully there shouldn’t be a knock on real-world performance.

Apple is also widely-rumoured to launch an iPhone with a slightly smaller 5.4-inch touchscreen – compared to the 5.8-inch screen on the smallest of the current slate of smartphones. Smaller screens need less power, so maybe that explains the diddier battery.

There’s not long left to wait to find out. Stay tuned to Express.co.uk for more rumours ahead of the launch, whether it’s September… or October.