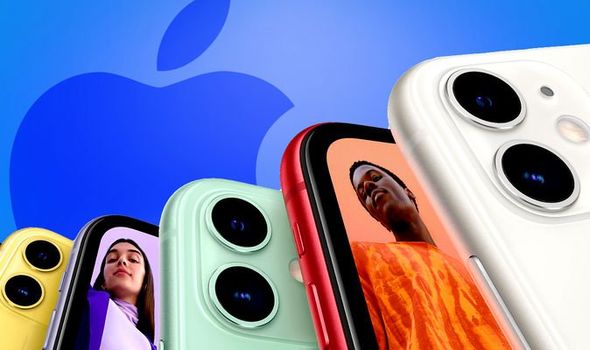 Whispers of a delayed launch for the next-generation iPhone due to the ongoing public health crisis are nothing new, but Apple has finally confirmed reports that it won’t be able to get its hotly-anticipated handset on shelves worldwide in September. The Californian company typically unveils the new device in a keynote presentation with glitzy videos and raucous applause from the auditorium in early September, before the smartphone lands on shelves in stores worldwide later in the month.

But that won’t be the case this year, according to Apple Chief Financial Officer Luca Maestri. Speaking during the latest earnings call, which was held last week, Maestri warned shareholders that sales of its next handset won’t be included in its next financial quarter, which runs until late September. Usually, Apple is able to give some indication about the number of sales or interest in its latest smartphone at the end of quarter.

As Maestri warned, the first indication about iPhone sales likely won’t come until the end of the following quarter, which Apple calls Q1, which runs from early October to late December. This is when we’ll learn about pre-order numbers, sales over the Christmas period, and any supply constraints that might have stopped Apple from meeting demand.

“Last year we started selling new iPhones in late September, this year we expect supply to be available a few weeks later,” confirmed Apple CFO Luca Maestri in the most recent earnings call.

MORE LIKE THIS
Thought Apple AirPods were expensive? You ain’t seen nothing yet

The confirmation from Apple arrived a few days after Qualcomm seemingly confirmed that some iPhone models wouldn’t be ready for the traditional September event. Why would Qualcomm have a clue about the release schedule of the iPhone 11 Pro successor? Well, the US chipset company is widely-tipped to be providing the 5G brains for the next iPhone.

As noted by The Verge, Qualcomm also told shareholders that delays were likely to impact its earnings in the next financial quarter during its most recent earnings call. Qualcomm’s next financial quarter covers July, August and September sales. Of course, Qualcomm didn’t specifically name the iPhone when addressing delays with shareholders. Instead, the company highlighted a “partial impact from the delay of a global 5G flagship phone launch”.

In an interview with Reuters following the earnings call, Qualcomm Chief Financial Officer Akash Palkhiwala elaborated a little more. Palkhiwala hinted that the delay to the unnamed smartphone likely wouldn’t be too long – describing it as “a slight delay that pushes some of the units out from the September quarter to the December quarter for us.” 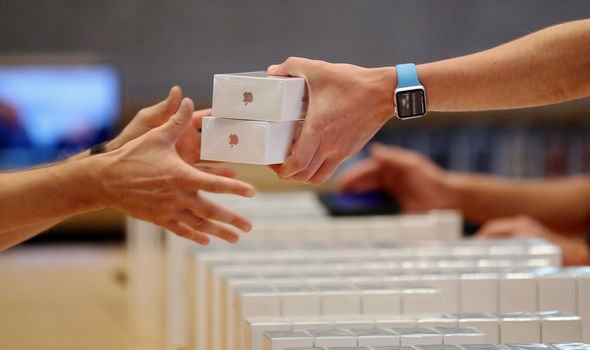 Apple is widely-tipped to include 5G support with all of its new iPhone models. Whether there will be variants which are only compatible with slower 4G networks is unknown. However, it’s intriguing that Qualcomm has referred to a “partial impact”, which hints that a portion of the smartphone launch will be unaffected by the delays – which could easily be a 4G-only iPhone 12.

While the 5.4-inch model will be smaller than the current iPhone 11 Pro (5.8 inches), the larger 6.7-inch screen will be considerably bigger than the palm-stretching iPhone 11 Pro Max (6.5 inches). Meanwhile, the current iPhone 11 (and iPhone Xr before it) sports a 6.1-inch touchscreen, however, it’s unclear why Apple will launch two separate variants of this handset – unless there it has a pricier version with 5G support planned.

Apple is expected to bring the LiDAR depth-sensing technology introduced on the iPad Pro earlier this year to the next iPhone in order to boost the bokeh-style effect in its Portrait Mode images as well as Augmented Reality (AR) applications.

And that’s not the only thing the new iPhone models are rumoured to borrow from the iPad Pro line – with an angular design with flat-edges believed to be in the works. According to those with knowledge of the new design, the next iPhone range will look much closer to the iPhone 4 and iPhone 5 compared with recent curvier models.

Apple usually holds its iPhone announcement in September, so there’s not long to wait to see what the Californian company has been working on. Despite rumours of delayed shipping dates, we haven’t heard about plans to reschedule to the hardware showcase until October. There is precedent for this – Apple unveiled the all-screen iPhone X back in September 2017 but it didn’t land in stores until November due to production issues.

Likewise, the iPhone XR, announced the following year in September, didn’t arrive in Apple Stores until October amid widespread reports that Apple was struggling with the yield of the LCD displays used in the smartphone.