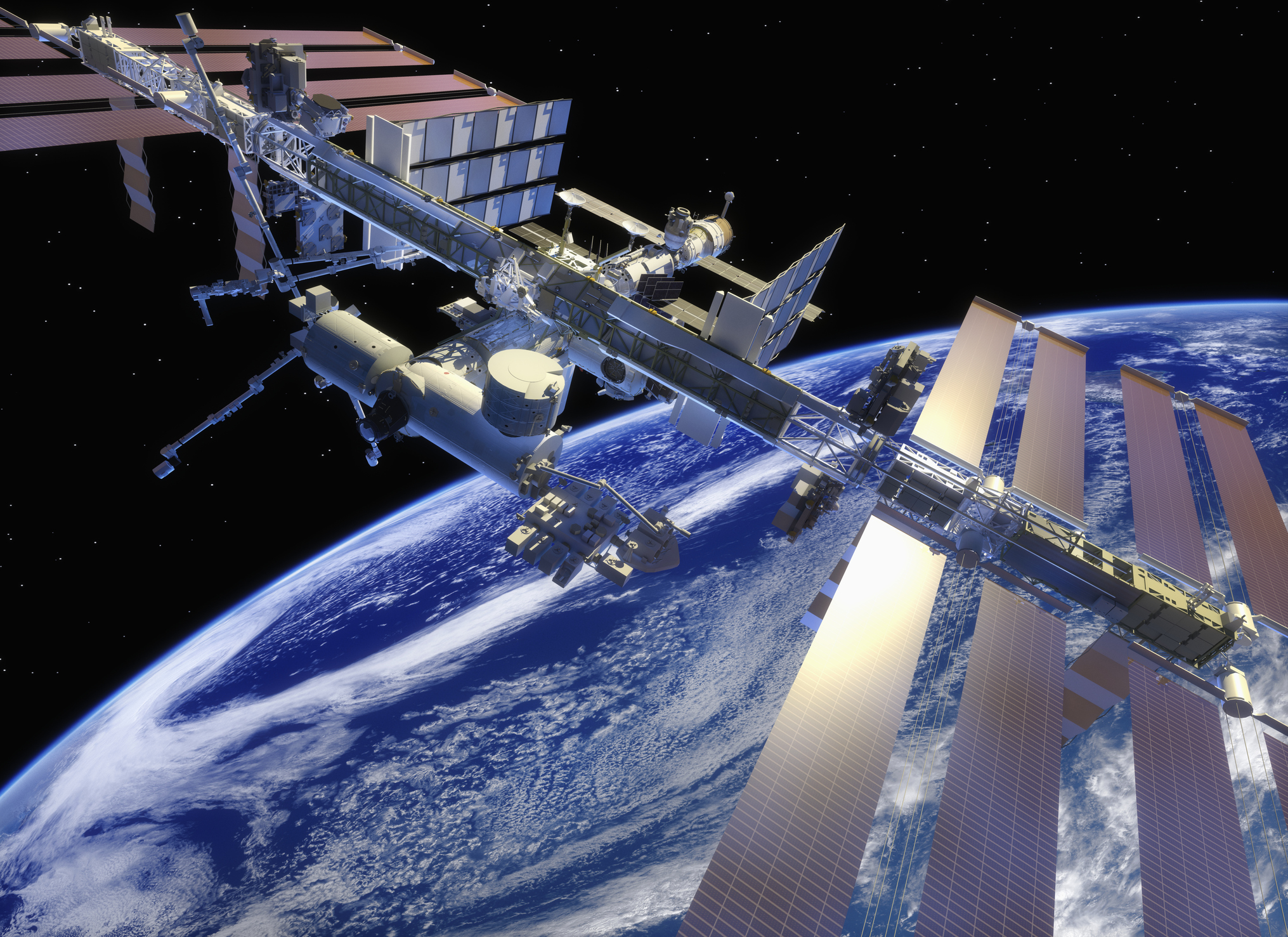 The International Space Station (ISS) had to swerve to avoid being hit by space debris from a Russian anti-satellite weapons test.

On Thursday, the ISS conducted an avoidance manoeuvre to put extra distance between itself and a fragment of Russian space debris.

The debris came from the 2021 Russian anti-satellite weapons test which destroyed a Soviet-era Cosmos 1408 satellite, adding over 1,500 pieces of space debris.

‘The crew was never in any danger and the maneuver had no impact on station operations,’ said Nasa in a statement.

‘Without the maneuver, it was predicted that the fragment could have passed within around a half-mile from the station,’

Russia’s 2021 test that created significant amounts of debris in space was criticised by the UK and the US as ‘irresponsible’.

In 2021, Tim Peake, the first British astronaut to walk in space said that the growing amount of space debris orbiting the earth risked a ‘catastrophic impact’ with the ISS.

The UK will also play a critical role in building The Claw, which will be the first–ever satellite to remove space junk.

A part of the ESA’s Clearspace-1 mission scheduled for 2025, The Claw will use a pincer motion to collect debris, before giving it a controlled re-entry into Earth’s atmosphere, allowing it to decompose safely and away from life.