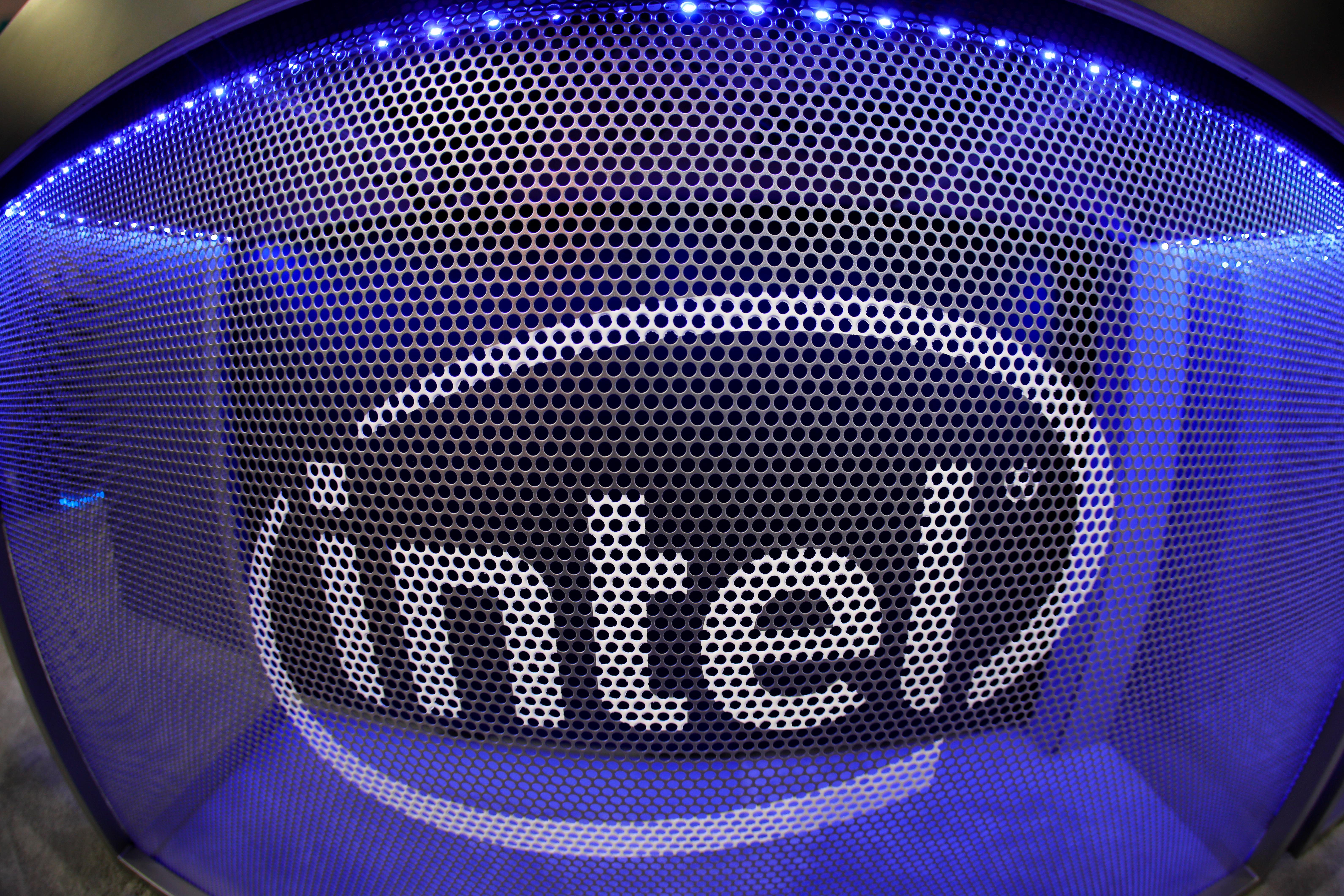 At least 15 brokerages raised their price targets on Intel’s stock, with J.P.Morgan making the most aggressive move by boosting its target by $12 to $80, well above the median price target of $65.

Intel’s stock was up 8.6% at $68.75, a level it has not seen since the peak of the dotcom boom in 2000, propelling the broader Nasdaq .IXIC and the Philadelphia SE Semiconductor Index .SOX to record highs.

Other major chipmakers such as Taiwan Semiconductor Manufacturing Co Ltd (TSMC) (2330.TW) and Texas Instruments (TXN.O) have also given upbeat forecasts this month, cementing hopes of a rebound in the market that fell nearly 12% in 2019, according to research firm Gartner.

However, Intel has struggled with delays in its 10nm chip technology, losing its lead to rival TSMC in the race to supply to the “new data economy”, which includes 5G, autonomous vehicles and artificial intelligence.

AMD has partnered with TSMC to launch several new products based on the smaller 7nm design. Intel said on Thursday it would release nine 10nm products this year and launch its lead 7nm product next year.

“We continue to expect competitive headwinds to impact Intel’s server and PC CPU strongholds over the next few quarters, as AMD continues its onslaught on Intel’s hegemony,” Morningstar analysts said.

Intel has also been facing a shortage of PC chips, and the company said it would boost its capacity to make such chips, in a sign that the manufacturing woes that plagued chipmakers over the past year were starting to ease.