(Reuters) – Intel Corp (INTC.O) on Thursday forecast second-quarter earnings below Wall Street views as it cited the cost of readying a new PC chip and said it would not update its full-year forecast because of “significant economic uncertainty” amid the coronavirus pandemic. 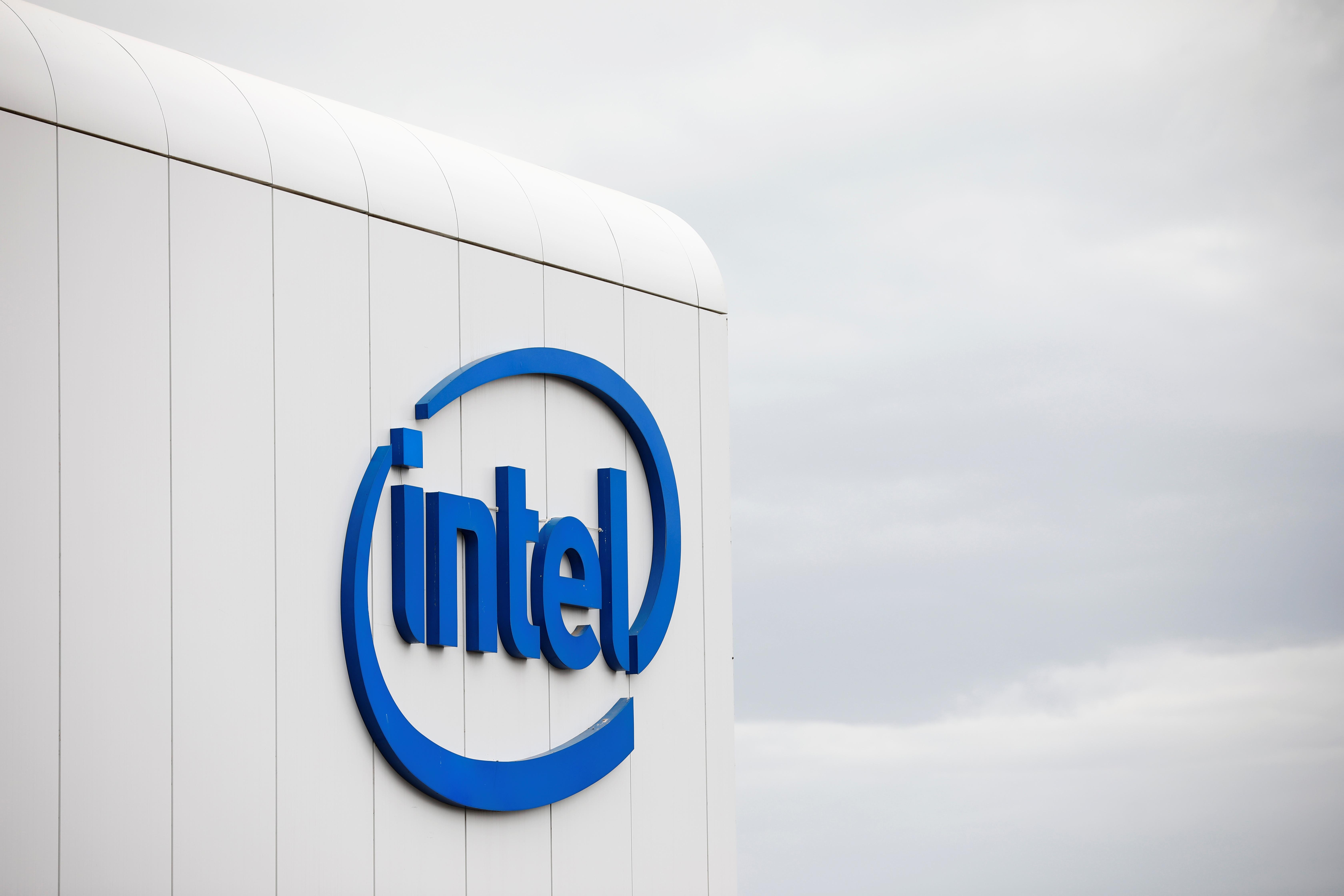 Intel’s shares fell 6% in extended trading, even as Intel reported that demand for its processor chips surged in the first quarter as consumers and businesses bought computers and built out data centers to handle working from home.

“We continue to assess how COVID-19 impacts to the economy will offset the immediate catalysts for more remote work,” Chief Executive Bob Swan said on a conference call with investors, saying Intel would adjust its production plans accordingly.

The COVID-19 pandemic has ripped through the semiconductor industry, disrupting operations as lockdown orders hit countries in the chip supply chain such as Malaysia.

Swan said the company had to “temporarily pause” some projects due to local government restrictions at some sites, but said Intel’s factories largely have been able to meet demand.

In an interview with Reuters, Chief Financial Officer George Davis said stay-at-home orders around the world drover higher demand for Intel’s chips during the first quarter.

“We saw stronger demand for PCs as people sheltered at home,” Davis said. Demand for data center chips also rose “as people tried to make sure their infrastructure could match the requirements of having so many of their employees working remotely. And obviously with the cloud, there’s much more activity on the cloud.”

But Davis said Intel expects lower gross margins in the second quarter because of the costs of readying its “Tiger Lake” 10-nanonmeter processors for the PC market, which Intel plans to sell those chips starting in the third quarter. The costs drove Intel’s profit forecast for the quarter below Wall Street expectations, he said.

“It’s a zero margin impact for the year. Given the timing of when the product is releasing, it just has a very big impact in one quarter. That explains more than the difference with consensus on EPS,” Davis said.

Intel expects second-quarter adjusted profit of $1.10 per share, compared to analysts’ average estimate of $1.19 per share, according to IBES data from Refinitiv. (bit.ly/3aC0Rix)

Revenue in the company’s client computing business, which caters to PC makers and is the biggest contributor to sales, rose 14% to $9.8 billion during the first quarter, beating FactSet estimates of $9.34 billion.

Intel’s higher-margin data center business reported revenue that surged 43% to $7 billion, while analysts on average had expected revenue of $6.32 billion, according to FactSet.