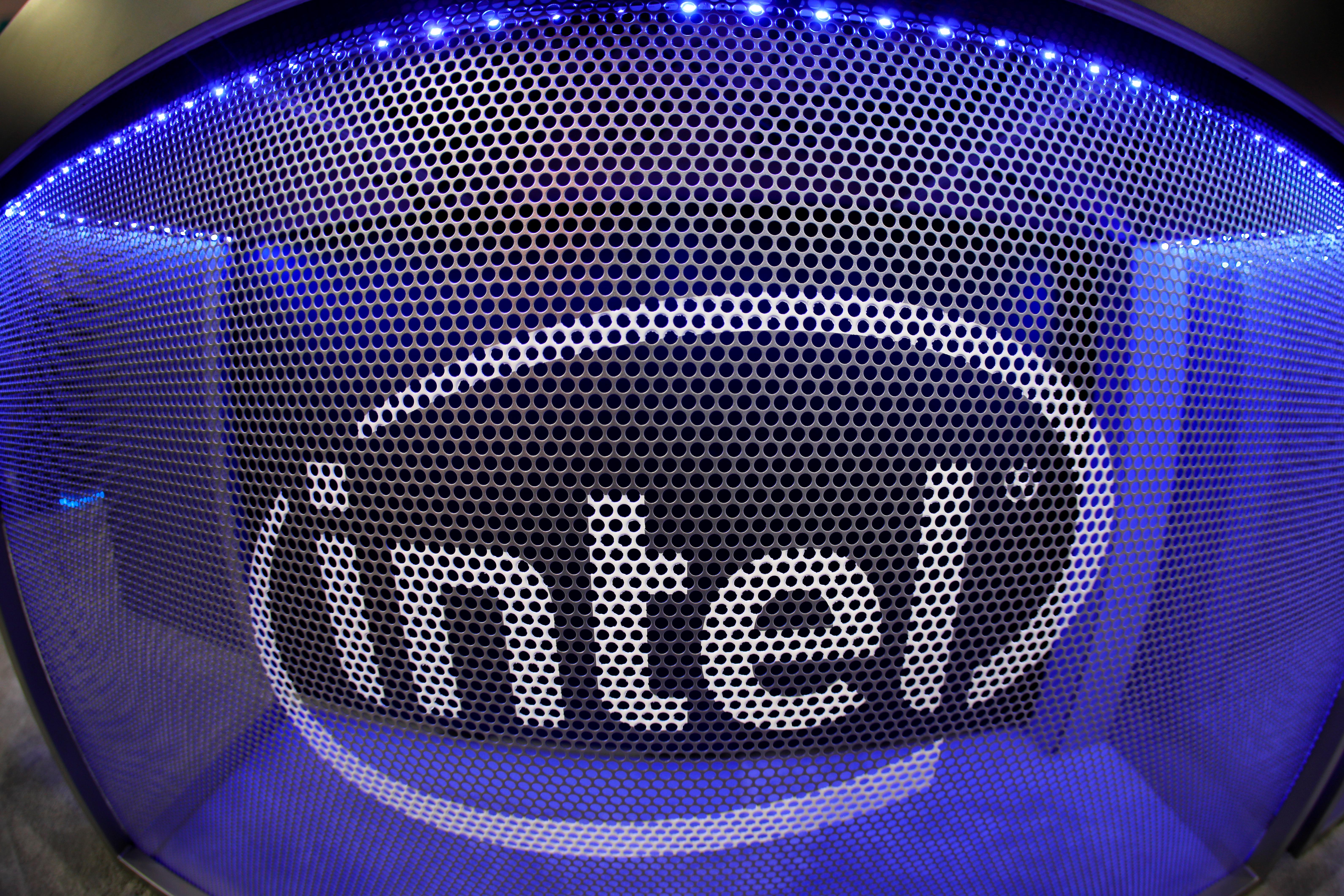 JERUSALEM (Reuters) – Intel Corp on Tuesday launched its latest processor that will be its first using artificial intelligence (AI) and is designed for large computing centers.

The chip, developed at its development facility in Haifa, Israel, is known as Nervana NNP-T or Springhill and is based on a 10 nanometer Ice Lake processor that will allow it to cope with high workloads using minimal amounts of energy, Intel said.

Intel said its first AI product comes after it had invested more than $120 million in three AI startups in Israel.

“In order to reach a future situation of ‘AI everywhere’, we have to deal with huge amounts of data generated and make sure organizations are equipped with what they need to make effective use of the data and process them where they are collected,” said Naveen Rao, general manager of Intel’s artificial intelligence products group.

It said the new hardware chip will help Intel Xeon processors in large companies as the need for complicated computations in the AI field increases.