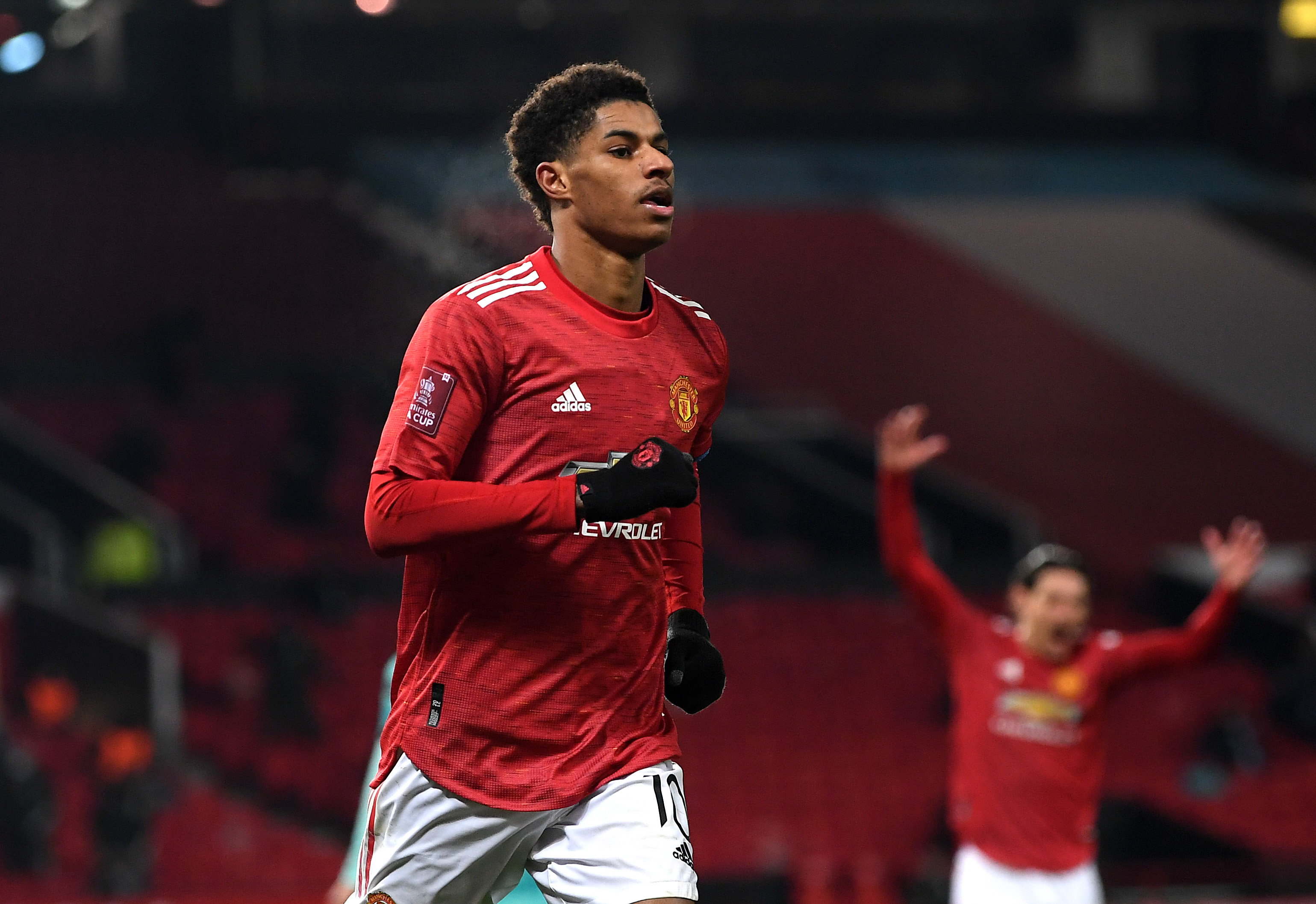 Instagram will start to ban people who send racist abuse to others via direct messages, after complaints that abuse was rife on the platform.

The Facebook-owned company previously had a ‘time-out’ feature, where users would be suspended for a certain amount of time following rule-breaking behaviour.

But Instagram users including Manchester United’s Marcus Rashford and Chelsea’s Reece James described racist messages they had and continue to receive.

Rashford chose not to share the abuse he received, saying it ‘would be irresponsible to do so’, but said the messages were ‘humanity and social media at its worst’.

He tweeted: ‘Yes I’m a black man and I live every day proud that I am. No one, or no one comment, is going to make me feel any different. So sorry if you were looking for a strong reaction, you’re just simply not going to get it here.’

After Rashford’s statement, the FA reiterated its commitment to clamping down on discrimination of all kinds.

Instagram removed the account targeting Rashford at the time, but conceded that there was ‘more to do’ to tackle the problem.

A statement released on the FA’s official Twitter account said: ‘We are united with all of football in our abhorrence of any racist abuse. This is not acceptable in any part of society.’

Instagram acknowledged that ‘racist online abuse targeted at footballers in the UK’ was a problem in a statement released today, adding that it doesn’t ‘want this behaviour on Instagram’.

‘The abuse we’re seeing is happening a lot in people’s Direct Messages (DMs), which is harder to address than comments on Instagram,’ the company said.

Instagram claims that conversations in direct messages aren’t monitored by the same technologies used to detect racist content in comments and captions on the app.

‘There are still more steps we can take to help prevent this type of behaviour.

‘So today we’re announcing some new measures, including removing the accounts of people who send abusive messages, and developing new controls to help reduce the abuse people see in their DMs.’

Instagram also said it would respond to valid legal requests from police for further information in cases of racist abuse, but would ‘push back if they’re too broad, inconsistent with human rights, or not legally valid’.