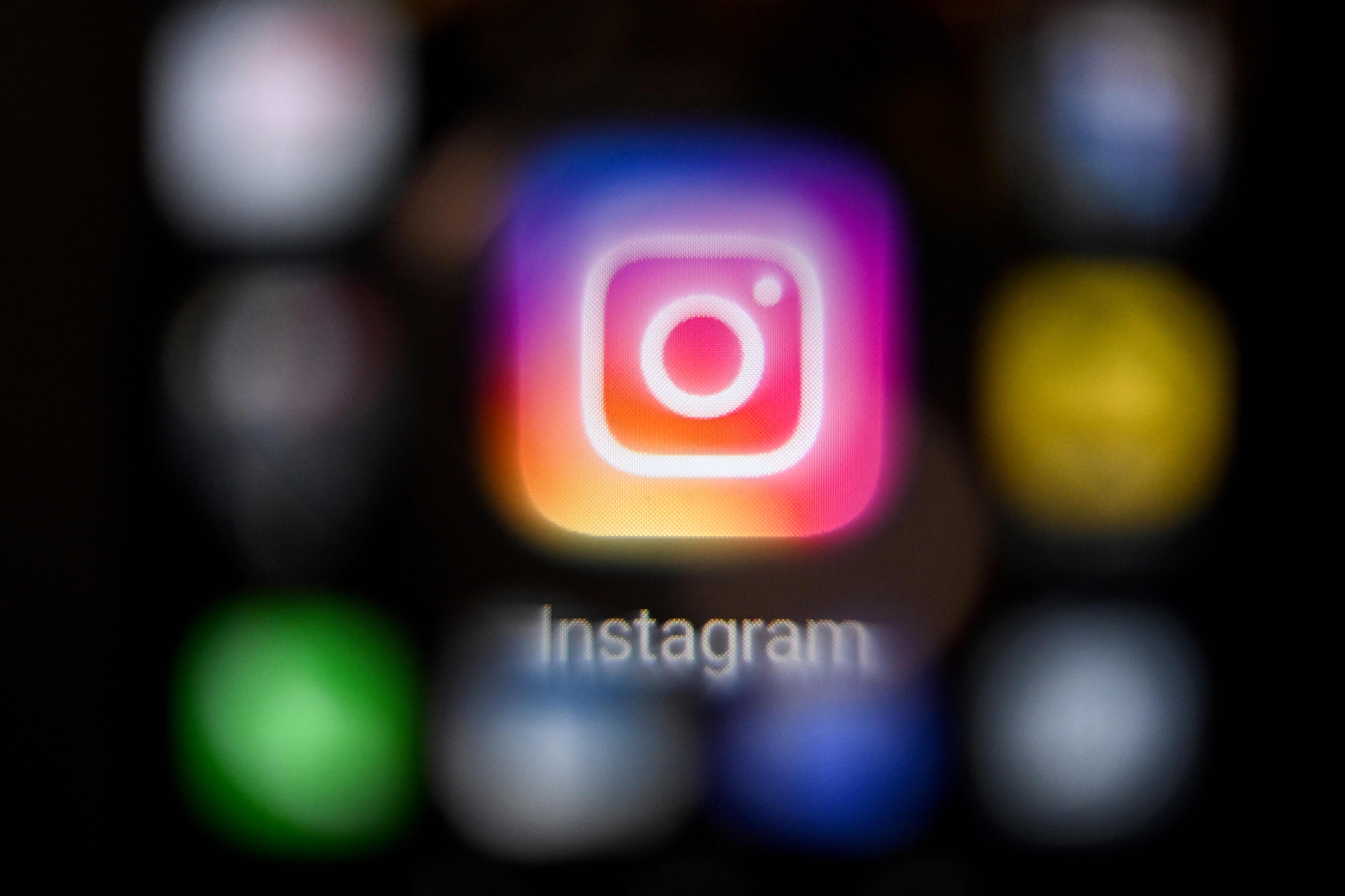 Instagram is facing a million dollar fine for its handling of children’s data in Ireland.

Ireland’s data privacy regulator has agreed to levy a record fine of 405 million euros ($402 million), according to a spokesperson for the watchdog.

Instagram plans to appeal against the fine, a spokesperson for its parent company, Meta said in a statement to Reuters.

The fine was the result of an investigation which started in 2020, focusing on child users between the ages of 13 and 17 who were allowed to operate business accounts, which facilitated the publication of the user’s phone number and/or email address.

‘We adopted our final decision last Friday and it does contain a fine of 405 million euro,’ said the spokesperson for Ireland’s Data Protection Commissioner (DPC), the lead regulator of Instagram’s parent company Meta.

Full details of the decision will be published next week, he said.

Instagram updated its settings over a year ago and has since released new features to keep teens safe and their information private, the Meta spokesperson said.

Instagram disagrees with how the fine was calculated and is carefully reviewing the decision.

Tech giants like Facebook, Apple, Google are regulated by Ireland’s DPC as they are headquartered there for tax reasons. Ireland has some of the lowest corporate tax rates in the world.

The DPC has opened over a dozen investigations into Meta’s companies, including Facebook and WhatsApp.

Last year, WhatsApp was fined a record 225 million euros for failing to conform with EU data rules in 2018.

The Irish regulator completed a draft ruling in the Instagram investigation in December and shared it with other European Union regulators under the bloc’s ‘one stop shop’ system of regulating large multinationals.

In June, Instagram introduced new parental supervision tools for the accounts of teenagers in the UK and Ireland.