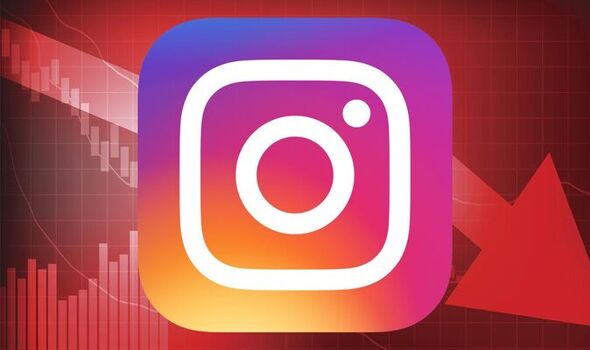 While according to Down Detector stats problems with Instagram are being reported in the UK, US and Europe.

As the issues with Instagram hit users took to Twitter to talk about the problems they were facing.

One tweeted: “Just slapped my wifi router only to realise that Instagram was down. #instagramdown”.

And another wrote: “Everyone trying to refresh Instagram until we realize it’s down #instagramdown”. 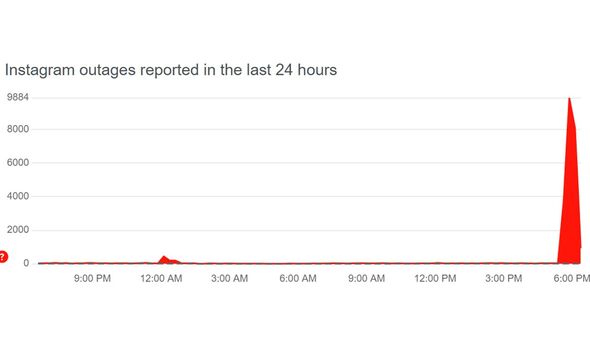 The reported problems with Instagram come a day after users of another Meta-owned app experiencing issues with the service.

On Wednesday September 21 WhatsApp users reported problems with the popular messenger app, saying the chat and voice calls function wasn’t working for them.

Once again when these problems hit Down Detector recorded thousands of reports of WhatsApp being down.

But the problem appeared to be short lived what a WhatsApp spokesperson telling Express.co.uk not long after problems were first reported that services were working fine.