NEW DELHI (Reuters) – India’s main opposition Congress party called on Sunday for a parliamentary panel to investigate what it said was favourable treatment by Facebook’s India team towards the country’s ruling party. 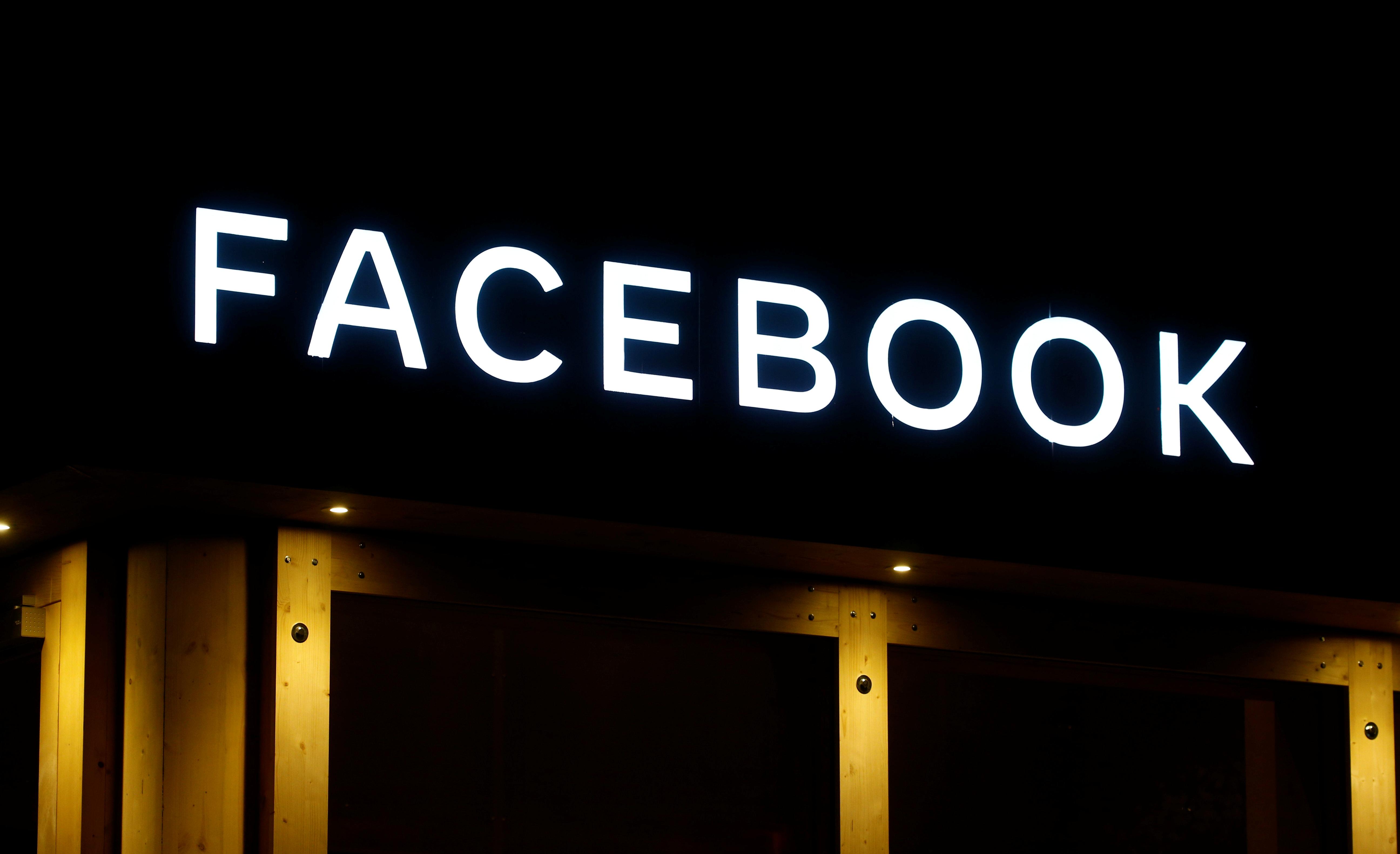 Citing a report published by the Wall Street Journal on Friday, the party said employees of Facebook and WhatsApp overseeing Indian content had refused to bar a lawmaker from Prime Minister Narendra Modi’s party who had posted incendiary comments, to protect the company’s “commercial interests”.

It deleted the comments instead, the Congress party said.

Facebook said it prohibited hate speech and content that incited violence and enforced these policies globally without regard to anyone’s political position or party affiliation.

“While we know there is more to do, we’re making progress on enforcement and conduct regular audits of our process to ensure fairness and accuracy,” it said.

India’s government did not immediately respond to Reuters’ requests for comment.

Facebook Inc’s (FB.O) WhatsApp, which counts India as its biggest market with 400 million users, is waiting for regulatory clearances to launch a payment platform.

It has invested $5.7 billion in Reliance Industries’ (RELI.NS) digital unit, with the aim of serving tens of millions of small shops across India.

“Congress party demands the setting up of a joint parliamentary committee to probe the relations of Facebook and WhatsApp employees with the ruling party,” Ajay Maken, spokesman of the Congress party said at a news briefing.

Maken also urged the company to launch an internal enquiry into its Indian oversight team.

“This is an issue of Facebook’s global credibility,” he said.