NEW DELHI (Reuters) – An Indian court on Tuesday refused a request by China’s Bytedance Technology to suspend a ban on its popular video app TikTok, a lawyer involved in the case said, putting the app’s future in one of its key markets in doubt. 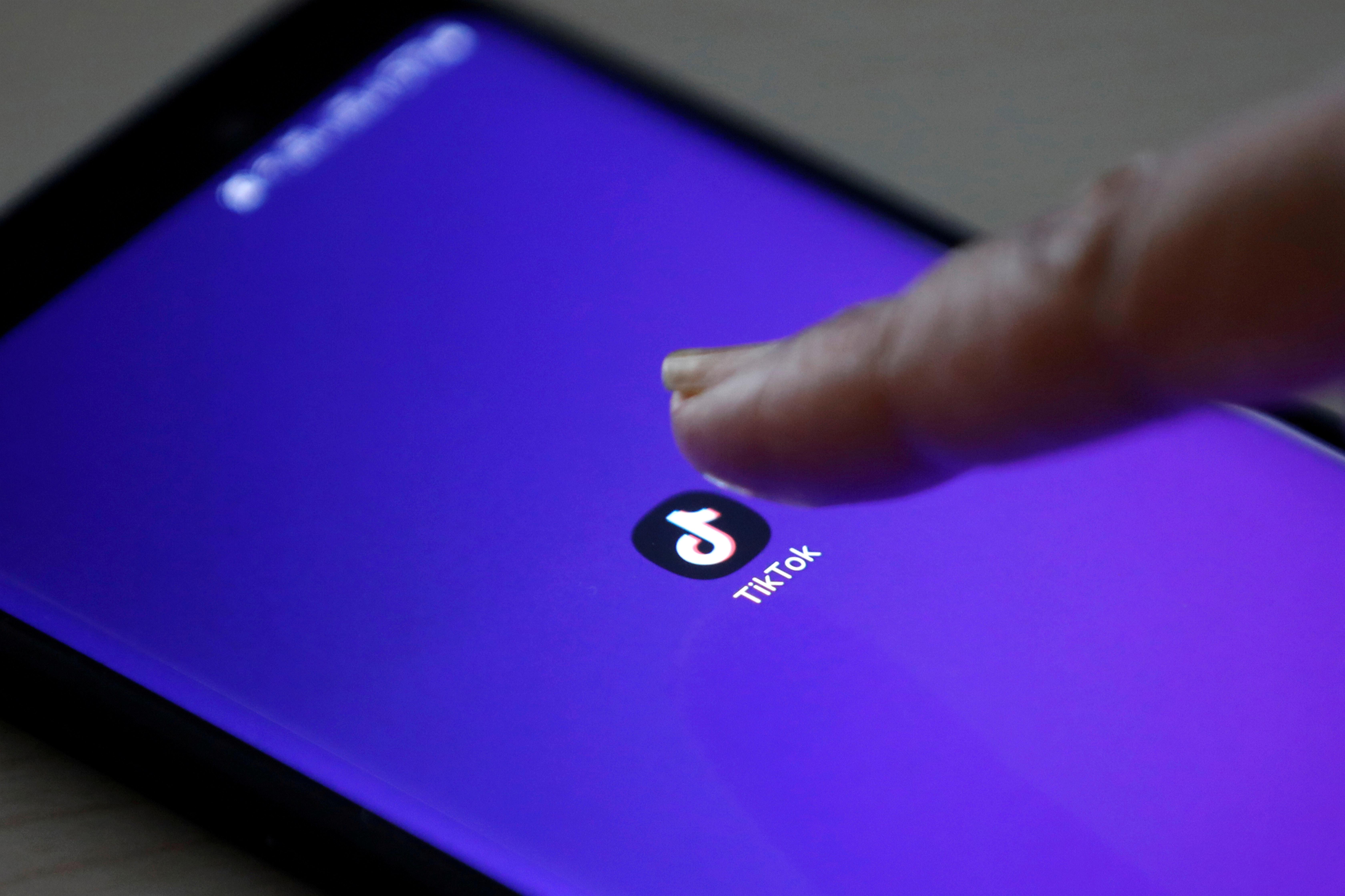 TikTok, which allows users to create and share short videos with special effects, has become hugely popular in India but has been criticized by some politicians who say its content is inappropriate.

The app was still available on both Apple and Google platforms on Tuesday after the Tamil Nadu state court upheld the ban and it was not immediately clear if and when those companies would implement the court order. Apple and Google did not respond to requests for comment.

Jokes, clips and footage related to India’s thriving movie industry dominate the app’s platform, along with memes and videos in which youngsters, some scantily clad, lip-sync and dance to popular music.

On April 3, the state court in southern Indian state of Tamil Nadu asked the federal government to ban TikTok, saying it encouraged pornography and made child users vulnerable to sexual predators. Its ruling came after an individual launched a public interest litigation calling for a ban.

The top court referred the case back to the state court, where a judge on Tuesday rejected Bytedance’s request to put the ban order on hold, K. Neelamegam, a lawyer arguing against Bytedance in the case, said.

TikTok said in a statement that it had faith in the Indian judicial system and was “optimistic about an outcome that would be well received by millions” of its users. It did not comment further on the judge’s decision.

The company, however, welcomed the court’s decision to appoint a senior lawyer who would assist the court in upcoming proceedings.

The state court has requested written submissions from Bytedance in the case and will next hear it on April 24.

Salman Waris, a technology lawyer at TechLegis Advocates & Solicitors, said the legal action against Bytedance could set a precedent of Indian courts intervening to regulate content on social media and other digital platforms.

In its Supreme Court filing, Bytedance argued that a “very minuscule” proportion of TikTok content was considered inappropriate or obscene. The company employs more than 250 people in India and had plans for more investment as it expands the business, it said.

Separately, an IT ministry official and an industry source told Reuters that the federal government had sent a letter to Apple and Google to abide by the state court’s order, which has called for prohibiting TikTok’s downloads.