NEW DELHI (Reuters) – An Indian parliamentary committee will question Facebook (FB.O) executives on how the social media giant regulates content in the country, a panel member told Reuters on Friday, following a controversy over political posts. 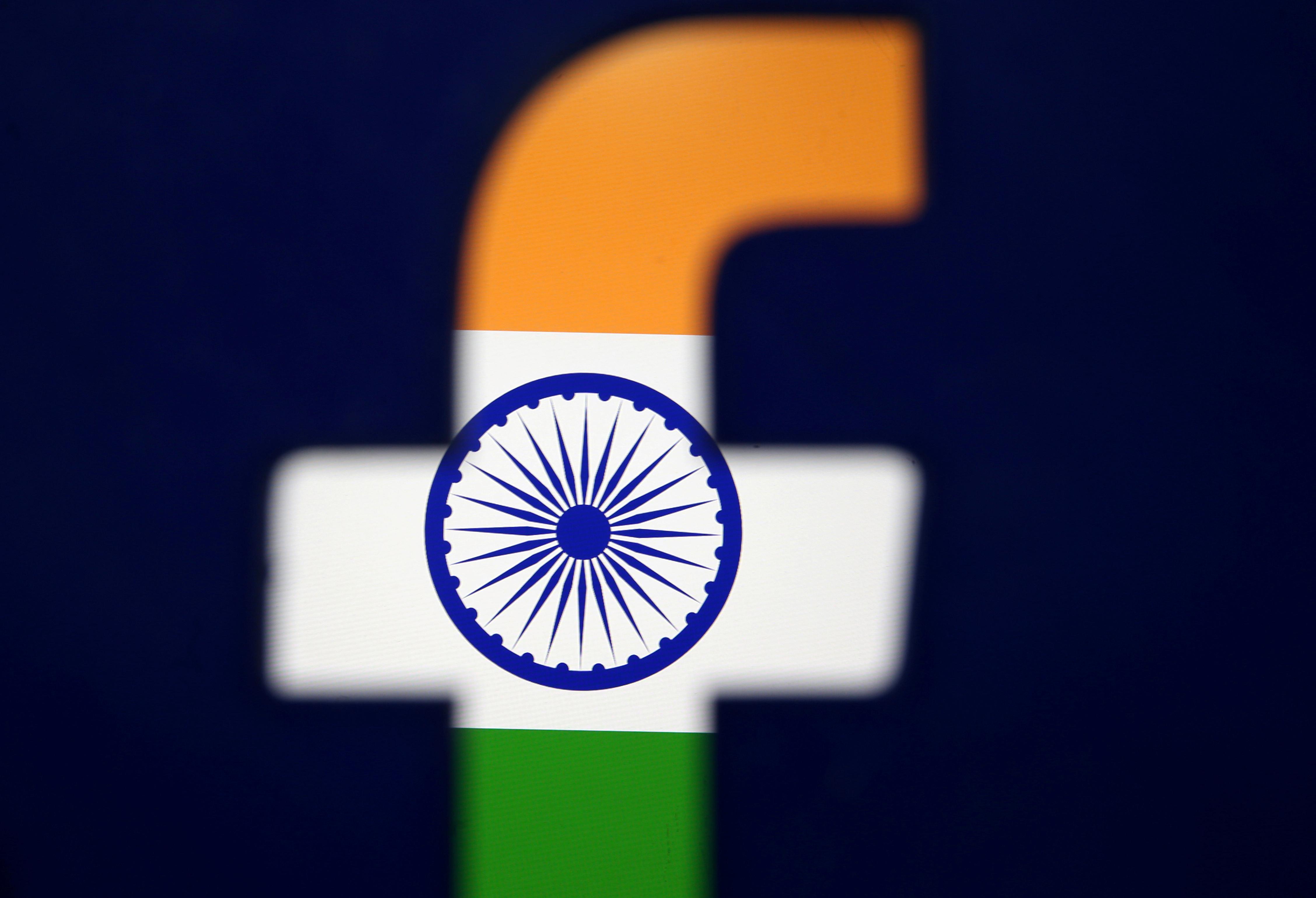 Facebook and its top lobbying executive in India, Ankhi Das, have faced criticism after a news report said she opposed applying hate-speech rules to some Hindu nationalist individuals and groups, and to a politician from India’s ruling party who had called Muslims traitors in Facebook posts.

Facebook has been summoned to appear on Sept. 2 before the information technology panel, which considers issues like social media abuse. The discussion with Facebook will last for 30 minutes, according to a notice published late on Thursday.

“The subject is serious because of Facebook’s extensive reach in India … and the potential for hate speech to incite violence and other unlawful behaviour,” said the panel member, who declined to be identified.

Facebook – which has more than 300 million users in India, its biggest market – did not respond to a request for comment.

The Wall Street Journal reported recently that Das told staff that applying hate-speech rules to politicians close to India’s ruling party “would damage the company’s business prospects in the country”.

Facebook has been battling political fallout in India since.

The opposition Congress Party criticised Facebook for its policies, while some ruling-party lawmakers have accused it of censoring nationalist voices.

Reuters this week reported that some Facebook employees in the United States and beyond had raised questions in internal forums about whether adequate content regulation practices are being followed by the India team and demanded some changes.

Facebook’s soon-to-be-operational content Oversight Board, which some have dubbed the company’s “Supreme Court”, said it was committed to protecting users.

“How Facebook treats posts from public figures that may violate the Community Standards are within the scope of the board,” the board told Reuters in a statement.

“We won’t shy away from the tough cases and holding Facebook accountable,” said the board, which has powers to overturn decisions by the company and Chief Executive Mark Zuckerberg on whether individual pieces of content should be allowed or not.

Two Oversight Board members told Reuters on condition of anonymity they had not been briefed on the recent India issues. One of them said anti-Muslim hate speech is an issue the board was paying attention to more generally.

Facebook was handling the matter internally for now, but it was possible the India issue could become one of the cases the board reviews when it starts work in October, said the second member.