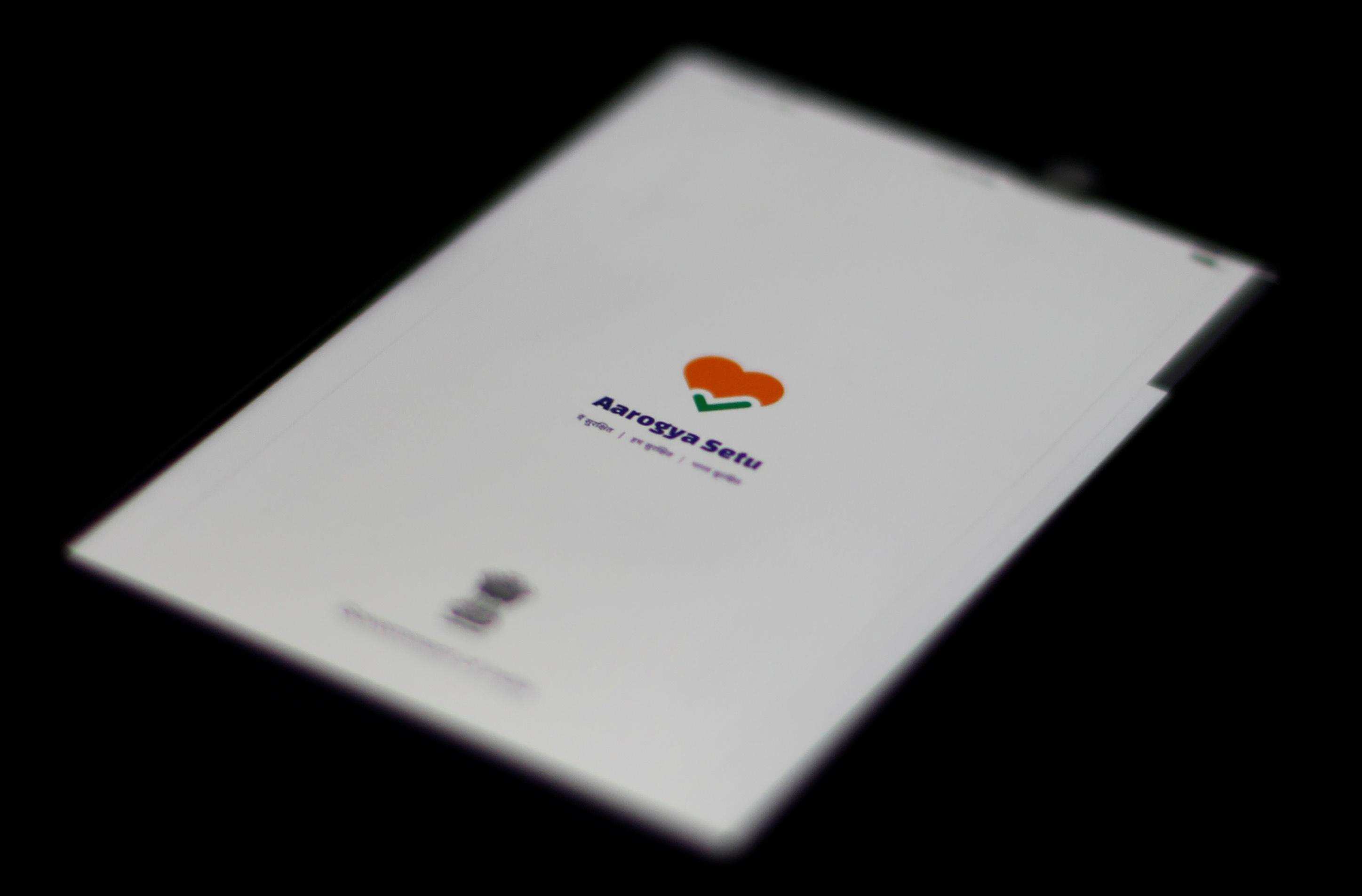 NEW DELHI (Reuters) – India’s technology ministry said on Thursday it had rolled out a version of its Bluetooth contact-tracking app for 5 million JioPhones, the cheap internet-enabled devices sold by Reliance Industries’ telecoms unit.

India was set to roll out a version of its coronavirus contact-tracing application Aarogya Setu for JioPhones within days, as it looks to increase the reach of the system, Reuters reported last week.

India, which imposed the world’s biggest shutdown in late March to battle the spread of the coronavirus, last month launched the Aarogya Setu (Health Bridge) app — a Bluetooth and GPS-based application which alerts users who may have come in contact with people who later test positive for COVID-19.

The app, which was now been downloaded by 100 million Indians, was initially available only on Google’s Android and on Apple devices.