NEW DELHI (Reuters) – India on Wednesday banned another 118 mobile apps including Tencent Holdings’s popular videogame PUBG, as it stepped up the pressure on Chinese technology companies following a standoff with Beijing at the border. 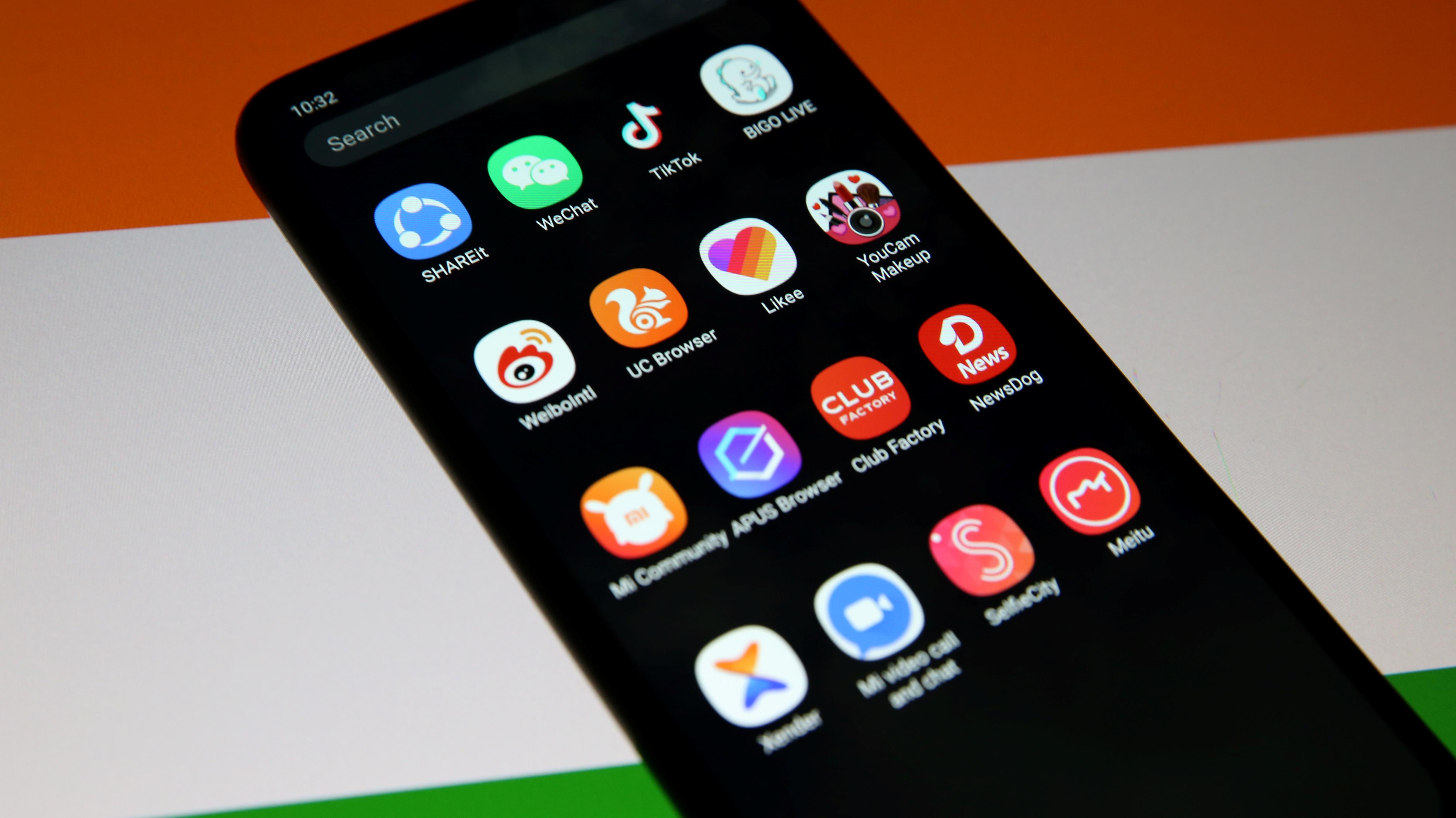 These “apps collect and share data in a surreptitious manner and compromise personal data and information of users that can have a severe threat to the security of the State,” India’s technology ministry said in a statement.

It added the apps threatened India’s sovereignty and integrity.

Tencent declined to comment, while the Chinese embassy in New Delhi did not immediately respond to a request for comment.

The latest ban comes a day after a senior Indian official said troops were deployed on four strategic hilltops after what New Delhi called an attempted Chinese incursion along a disputed Himalayan border.

Tension between nuclear-armed India and China has simmered since June when 20 Indian soldiers were killed in a border skirmish with Chinese troops.

This prohibition on about 47 apps comprised mostly clones, or different versions of the already-banned apps, but also some new apps.