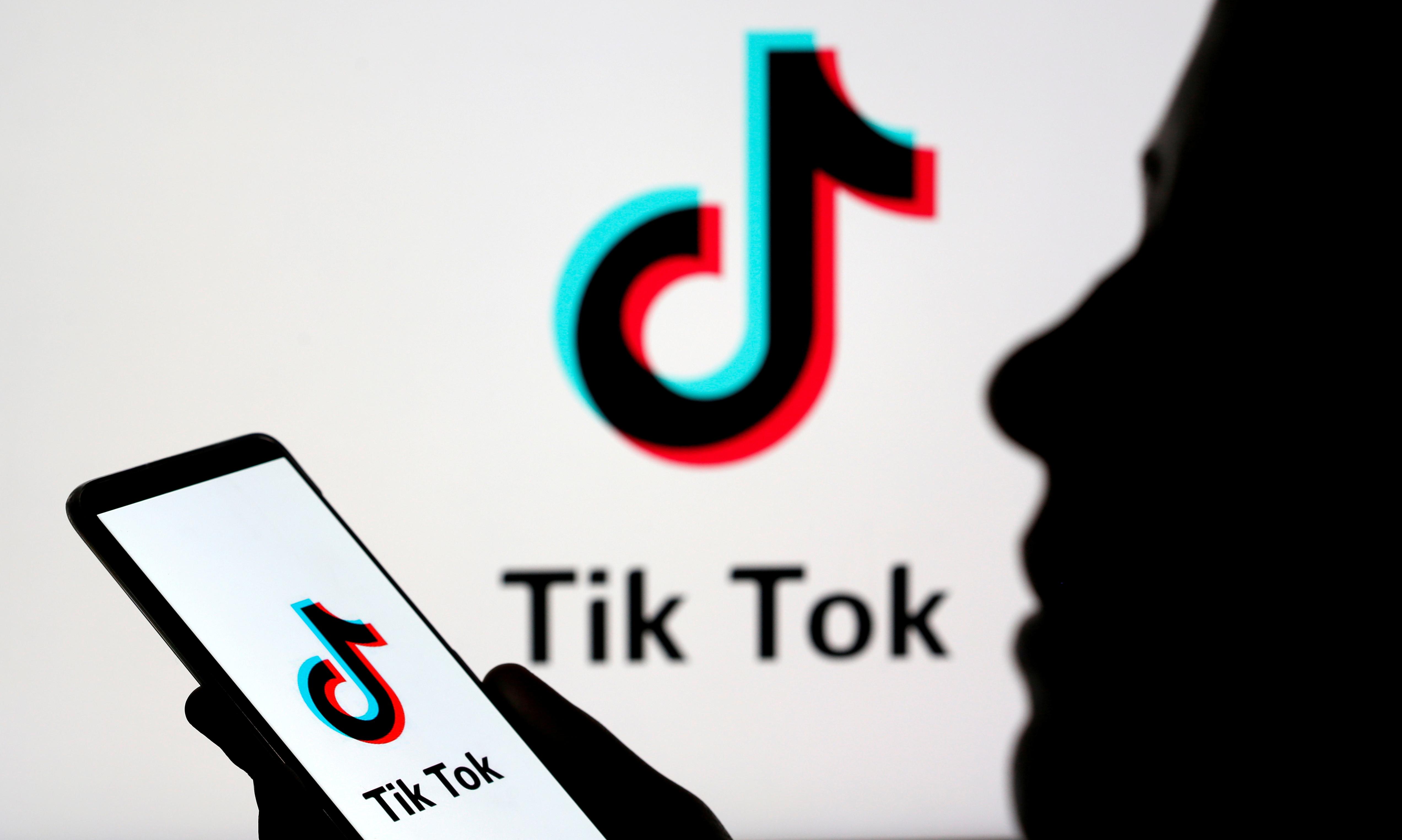 The apps are “prejudicial to sovereignty and integrity of India, defence of India, security of state and public order”, the ministry of information technology said.

The ban comes after a deadly border conflict between the two nuclear-armed nations earlier this month in which 20 Indian soldiers have died.