GENEVA (Reuters) – China was the biggest source of applications for international patents in the world last year, pushing the United States out of the top spot it has held since the global system was set up more than 40 years ago, the U.N. patent agency said on Tuesday. 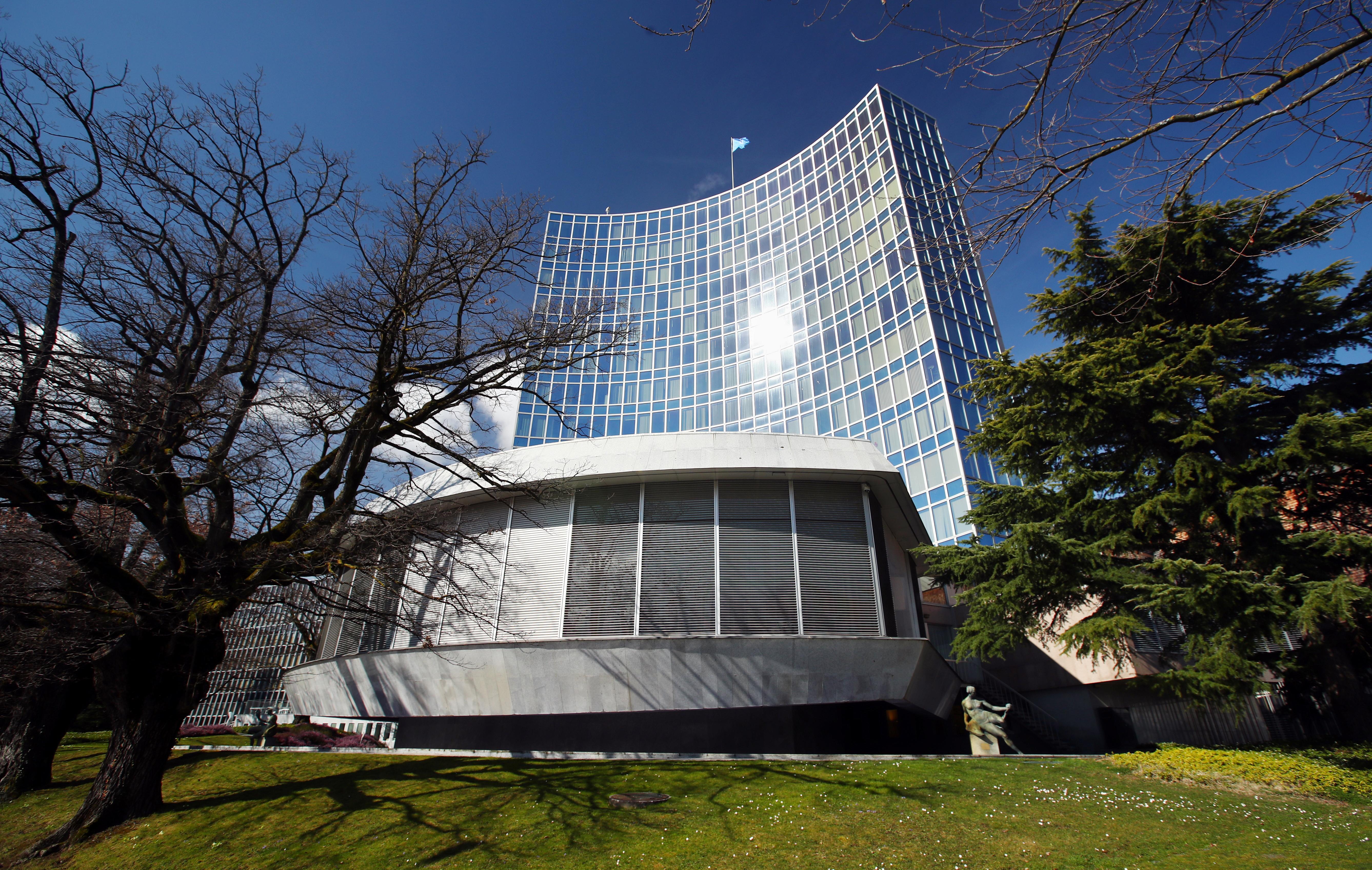 The World Intellectual Property Organization, which oversees a system for countries to share recognition of patents, said 58,990 applications were filed from China last year, beating out the United States which filed 57,840.

China’s figure was a 200-fold increase in just 20 years, it said. The United States had filed the most applications in the world every year since the Patent Cooperation Treaty system was set up in 1978.

More than half of patent applications – 52.4 % – now come from Asia, with Japan ranking third, followed by Germany and South Korea.

Ownership of patents is widely seen as an important sign of a country’s economic strength and industrial know-how.

WIPO’s head, Francis Gurry, told a news conference China’s success was “down to a very deliberate strategy on the part of Chinese leadership to advance innovation and to make the country a country whose economy operates at a higher level of value.

“It is working, and intellectual property is certainly part of that strategy. I would put it down to that broad movement towards becoming a higher-value economy,” he said.

According to the WIPO data, China’s Huawei Technologies [HWT.UL], the world’s biggest maker of telecoms equipment, was the top corporate patent filer for the third consecutive year.

“But I think it is very interesting to compare the United States of America as one example of the high performing economy, that has been top of innovation for a long time, a completely different model than what is happening in China.

“The jury is still out…perhaps both are successful.”