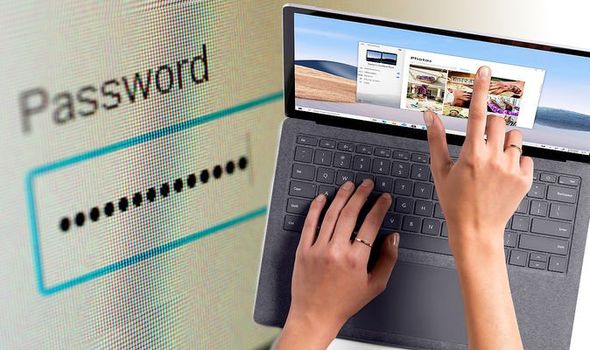 A recent survey conducted by the National Cyber Security Centre (NCSC) proved that UK passwords are often comprised of easily-guessable words or names, including pet’s names (15 percent), family members’ names (14 percent), an important date in their life (13 percent) or their favourite sports team (six percent). Given there are 53 million adults living in the UK, that’s roughly 7.9 million people using the name of their pet to secure their social media profiles, emails, online banking, and more. As such, there could be millions of ideal targets for criminals relying on trial-and-error techniques to break into online accounts.

In response to the survey, cyber security firm Nexor – which has contracts with the UK Government – has issued a warning to users worldwide. Sarah Knowles, principal security consultant, said: “No one is immune to the threat of cyber attacks. We have recently seen cyber criminals imitate the World Health Organization (WHO), the US Centre for Diseases Control (CDC) and the UK government, by creating false domains and text messages requesting passwords and financial contributions.

Rachel Riley reveals she was 'told off' about her passwords

“These types of scams are only becoming more and more common – and, sadly, the cyber criminals are becoming very convincing. You will have heard time and again to ensure your passwords are all unique and cannot easily be guessed, and there is good reason for that; a single cyber attack could cost you thousands of pounds. So while you may be in love with your new puppy, Bella, it definitely isn’t a good idea to combine her name with a memorable date, which an attacker could easily suss out through a bit of digging on social media.”

Thankfully, Nexor has compiled a definitive list of the riskiest words to include in any of your passwords. These tally with the NCSC research around how people put together their passwords. If any of these words are found in the passwords you use every day – it’s time to make a change. And make it pronto.

Most Common Birthdays Found In Passwords

Thankfully, it’s not all doom and gloom. Nexor has also put together some helpful tips to keep everything under lock and key. Here are some of its essential tips to make sure that your online accounts are safe from hackers.