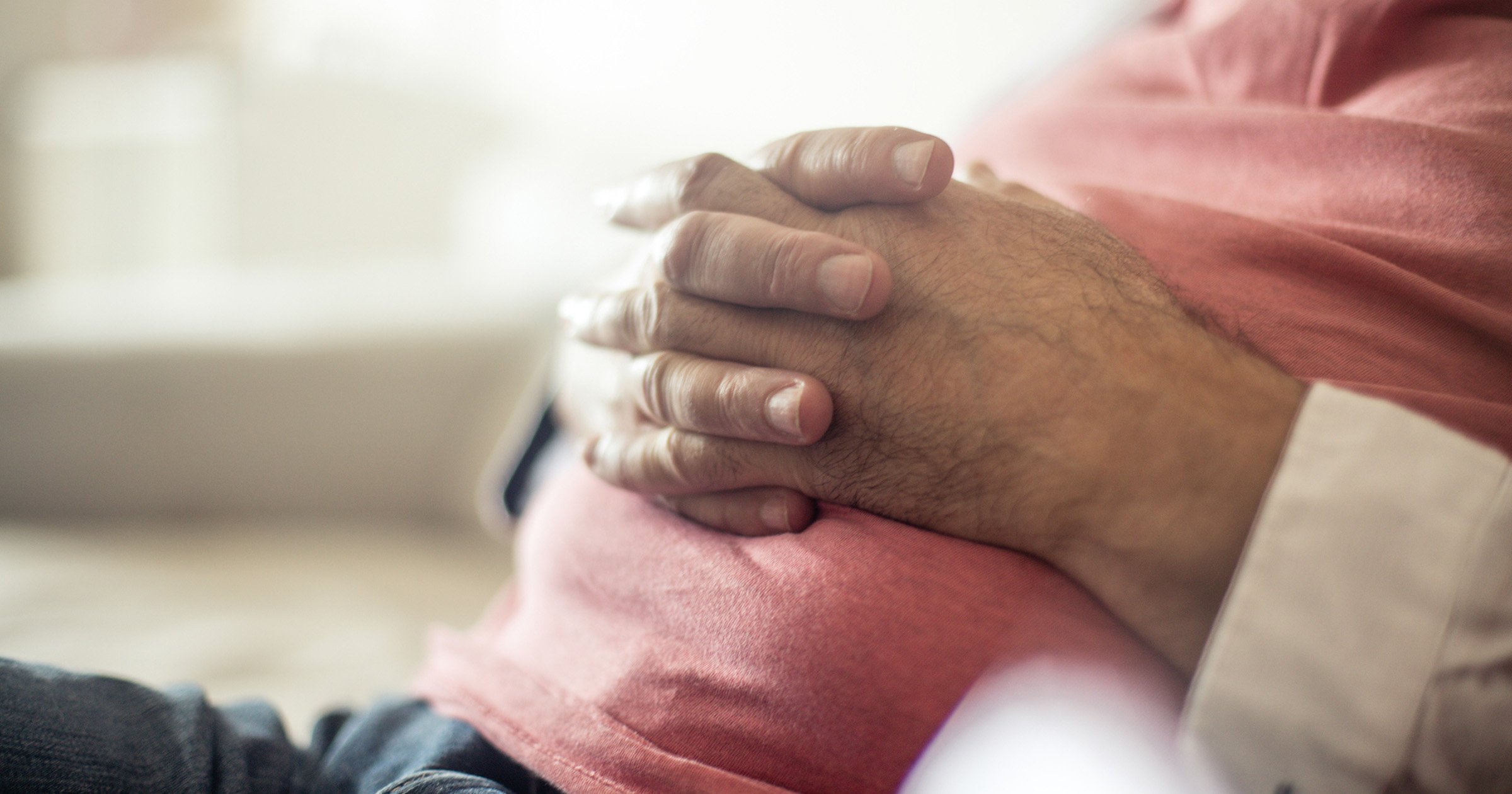 A new drug could help obese people lose as much as 24kg – nearly four stone – according to a major new study.

Called tirzepatide, the drug is a weekly injection that targets a hormone called ghrelin, which regulates our appetite.

By dramatically reducing the desire to eat, the drug (which was originally developed to tackle diabetes) slashes the amount of calories a person consumes.

It’s being developed by US pharmaceutical giant Lilly and could revolutionise obesity treatment.

According to research published in the New England Journal of Medicine, people who had weekly injections of the drug lost (on average) 22.5 per cent of their body weight. However, there were noted side-effects, such as diarrhoea and vomiting.

The double-blinded, randomised study involved over 2,500 people from nine countries. With an average weight of 105kgs (230 pounds), the volunteers were tasked with giving themselves injections at low (5mg), medium (10mg) or high (15mg) doses – or a placebo.

Lasting for 72 weeks, the results showed that the most effective dose of the drug was the highest.

‘Tirzepatide is the first investigational medicine to deliver more than 20 per cent weight loss on average in a phase 3 study, reinforcing our confidence in its potential to help people living with obesity,’ said Jeff Emmick, MD, PhD and vice president of product development at Lilly.

Of course, the higher the dose the worse the side effects. Alongside the diarrhoea and vomiting, particpants reported nausea and constipation.

However, unlike bariatric surgery – which permanently changes how a person eats – taking a drug for weight loss can be stopped at any time.

‘Obesity is a chronic disease that often does not receive the same standard of care as other conditions, despite its impact on physical, psychological and metabolic health, which can include increased risk of hypertension, heart disease, cancer and decreased survival,’ said Dr. Louis J. Aronne, an obesity expert.

Lilly is hoping that the drug will enter the market in the next few years, but says it needs to conduct more testing to see if this drug is also useful for preventing type 2 diabetes.

Obesity in the UK

According to the World Health Organisation, obesity has nearly tripled worldwide since 1975.

It continues to be a problem in the UK where, the NHS reports, there were just over one million hospital admissions in 2021 where obesity was a factor.

At present, 64% of adults are overweight or obese, but the numbers are rising year on year.

According to analysis by Cancer Research, this will rise even further to seven in 10 (71%) within two decades.