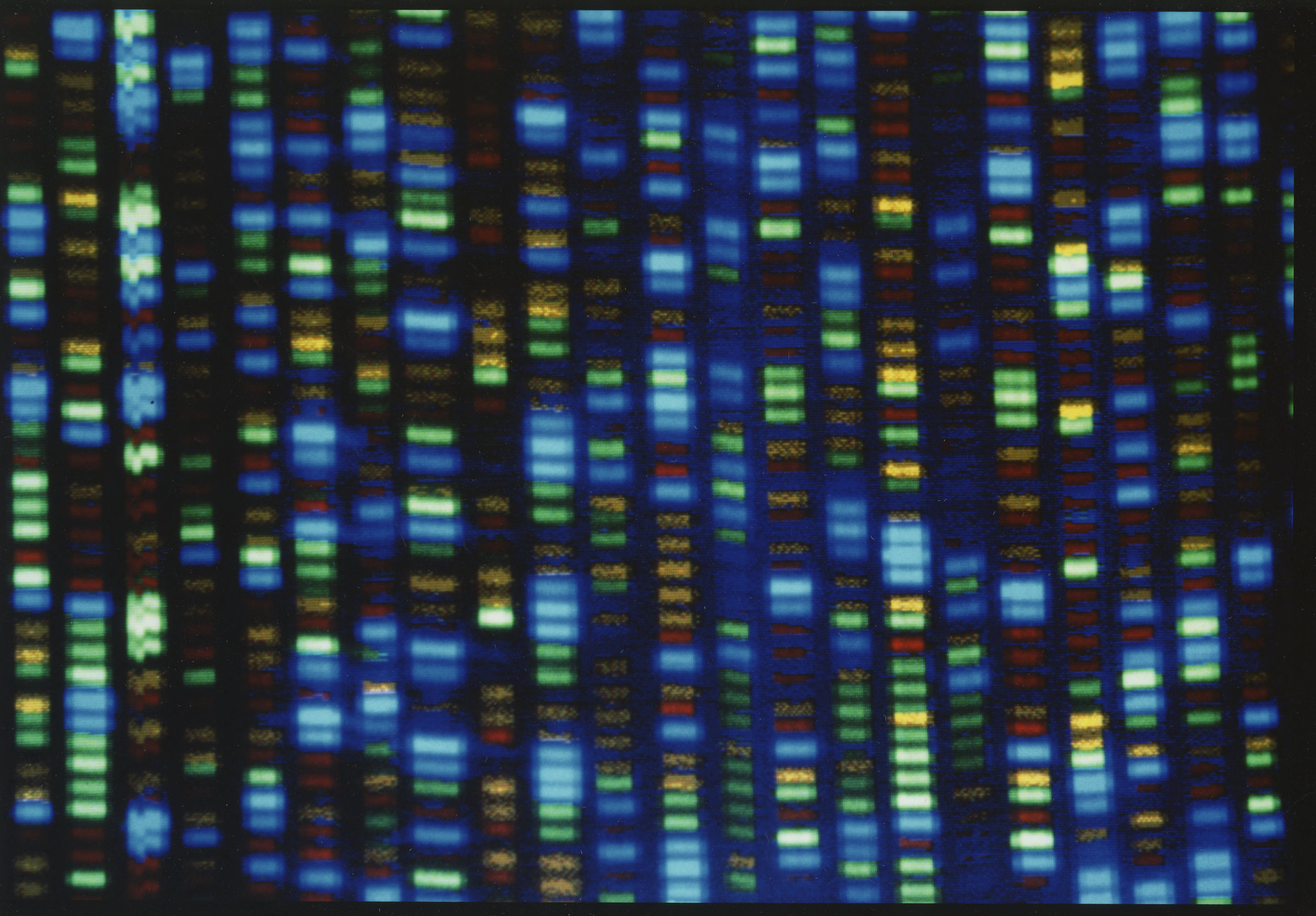 Two decades after the first draft was produced, researchers have published the first complete gapless sequence of a human genome — the blueprint of our DNA.

Scientists say having a complete, gap-free sequence of the roughly three billion letters in our DNA is important for understanding genetic diseases, human diversity and evolution.

In addition to the medical implications, the full genome sequence helps to answer the question of what makes us distinctly human.

Some of the genes that were gaps in the original sequence are thought to be critically important in explaining why humans have a bigger brain compared to other apes, the researchers suggest.

The full sequencing builds on the work of the Human Genome Project, which mapped around 92% of the genome in 2003.

Crucial regions accounting for the remaining 8% stayed hidden from scientists for more than two decades because of the lack of technology.

But developments have made filling in the gaps possible, and have helped to reveal parts of the human genome that had evaded scientists.

‘This foundational information will strengthen the many ongoing efforts to understand all the functional nuances of the human genome, which in turn will empower genetic studies of human disease,’ he added.

‘Ever since we had the first draft human genome sequence, determining the exact sequence of complex genomic regions has been challenging. I am thrilled that we got the job done,’ said Evan Eichler, a researcher at the University of Washington School of Medicine and co-chairman of the Telomere to Telomere (T2T) consortium which conducted the work.

‘The complete blueprint is going to revolutionise the way we think about human genomic variation, disease and evolution. It turns out that these genes are incredibly important for adaptation,’ he said.

‘But perhaps most interesting to me is they carry genes that make us uniquely human — about half of the genes that are thought to make our bigger brains – come specifically from these regions, which were absent in the original Human Genome Project,’ said Eichler.

According to consortium co-chairman Adam Phillippy, sequencing a person’s entire genome should get less expensive and more straightforward in the coming years.

‘In the future, when someone has their genome sequenced, we will be able to identify all of the variants in their DNA and use that information to better guide their healthcare,’ he said.

‘Truly finishing the human genome sequence was like putting on a new pair of glasses. Now that we can clearly see everything, we are one step closer to understanding what it all means,’ added Phillippy.

‘This text was four billion years in the making. Countless ancestors of ours gave their all to bring it to us, so it demands a complete reading,’ said David Haussler, of the University of California, Santa Cruz.

Advancement in sequencing and assembly technologies have now enabled scientists to create a complete and correct assembly in weeks. For the first time ever, we are now able to analyse a human genome in its entirety and produce many more at this level of quality.

What is the human genome?

The human genome is made up of just over six billion individual letters of DNA spread among 23 pairs of chromosomes.

To read a genome, scientists first chop up all that DNA into pieces which are hundreds to thousands of letters long.

Sequencing machines then read the individual letters in each piece, and scientists try to assemble the pieces in the right order – like putting together a complicated puzzle.

However, some regions of the genome repeat the same letters over and over again, and in the past this repetition made it impossible to assemble some chopped-up pieces in the correct order.

It was like having identical puzzle pieces and scientists did not know which went where, leaving big gaps in the genomic picture.

Additionally most cells contain two genomes — one from the father and one from the mother, and when researchers try to assemble all the pieces, sequences from each parent can mix together.

But in the mid 2000s researchers came up with the idea of sequencing just one genome at a time, instead of two.

The sample for the genome came from a mole of a woman, but it did not contain any of her genetic material because it originated from a sperm.

The findings, which were first reported in a pre-print last year, have been published in six papers in the Science journal, with companion papers in several other journals.