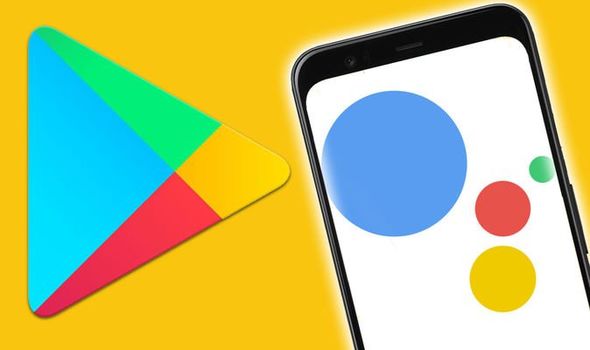 Google Assistant users will now be able to control third-party Android apps such as Snapchat, Twitter and Discord with their voice thanks to a major new update. This week the Mountain View firm rolled out a huge new upgrade to its voice assistant which extends the ‘Hey Google’ command to a whole host of Android smartphone apps.

In a blog post Google explained that the ‘Hey Google’ command will now let you open and search within apps on all Assistant-enabled Android smartphones.

• Discord: “Hey Google, send a message to Rachel on Discord”

• Walmart: “Hey Google, when is my Walmart order arriving?”

To begin with, this enhanced Google Assistant support will be available in English on more than 30 of the top Google Play Store apps with more apps getting support later on.

Google added that Assistant users will also be able to create custom shortcut phrases for their most common tasks.

So instead of saying “Hey Google, tighten my shoes with Nike Adapt” you can create a shortcut to say “Hey Google, lace it”.

You can also explore suggested shortcuts or create your own by saying “Hey Google, show my shortcuts” to head to the settings screen.

“Opening and searching within Android apps using ‘Hey Google’ is now available to all Assistant-enabled Android phones. This makes everyday tasks within an app much easier thanks to voice.”

Coimbra added: “But people do a lot more with their apps beyond simply opening and searching within apps, and we want to enable voice commands to those frequent tasks, too. Now you can do things like playing music, starting a run, posting on social media, ordering food, paying back a friend, hailing a ride—the list goes on and on—all with just your voice.”

The Google product manager went on to say: “Whether you want a hands-free way to use your apps or shortcuts to complete common tasks, we want to make Android and your apps even more useful and convenient—and to give you time back to enjoy what matters most.”